The Brexit Institute organized a dissemination event at the European Court of Justice in Luxembourg on 13 May 2022 within the framework of the Jean Monnet Network BRIDGE, which also involves the Free University of Bozen-Bolzano, the University of Copenhagen and the Central European University. The event was titled ‘The Rule of Law Crisis and the Supremacy of EU Law’.

The event featured Judge Lars Bay Larsen (Vice President of the Court of Justice of the European Union) as the keynote speaker. Judge Larsen gave key insights and his analysis on the most recent developments as regards the Rule of Law in the EU, and elaborated on the principle of primacy in EU Law in the panel discussions.

The discussions covered not only the legal framework, including rules stricto sensu and other principles related to the Rule of Law in the EU, but also the potential effects and consequences of threats and breaches of the rule of law, with references to recent cases and judgments. Panellists elaborated on the ramifications of the RoL issues within the EU’s constitutional and institutional framework, namely, its direct relationship with fundamental rights, the principle of independence, other European values and principles stemming from EU primary law.

Prof. Uitz emphasised the lead of the Courts in defending the Rule of Law in our constitutional democracies. It is essential to have robust informed ongoing debates, building and protecting constitutional accountability and capturing any misuse of powers. Dr. Marcus Peter guided the audience through his practical experience as a lawyer in the financial services’ field that is applying EU law on a daily basis, stressing the importance of common approaches and rules, wherever possible, in EU secondary law. He gave a contextual approach to the issues of Rule of Law and the EU principle of primacy. Prof. Fabbrini stressed the need to ‘reclaim’ the supremacy of EU Law in light of the judicial threats undermining the RoL, constitutional issues and institutional challenges. In particular, the enforcement and safeguards of the primacy of EU Law are the judges’ realm, but should be again at the core of doctrinal and scholarly discussions

The audience had a privileged interaction with Judge Lars Bay Larsen and the three panellists during 45 minutes of questions and comments. Several issues were discussed, from practical concerns in preserving unity in the EU, keeping diversity and equality among Member States, to the actual, concrete implications of the principle of primacy in Europeans’ daily life. The participants also asked panellists to develop further the constitutional and institutional dimensions of the future of the EU considering the challenges faced with the RoL crisis and the contestation of primacy. 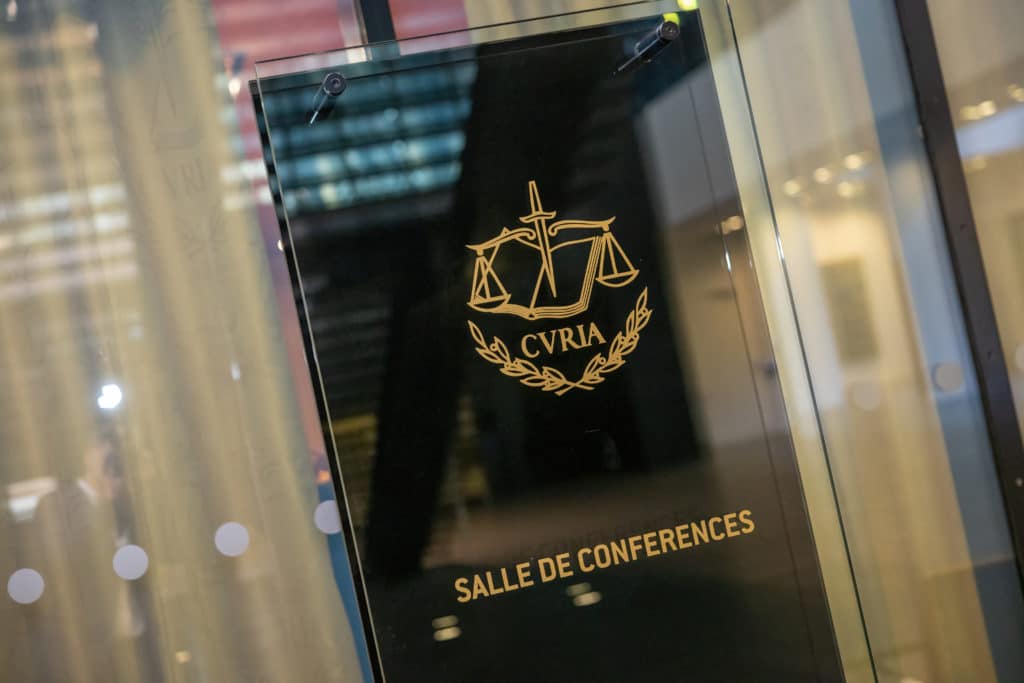