On 22 December 2021, the European Commission proposed a Directive ensuring a minimum effective tax rate for the global activities of large multinational groups. The proposal follows closely the guidelines released by the Organization for Economic Cooperation and Development (OECD) on  20 December 2021, which sets out the principles of the 15% effective tax rate previously agreed within the Inclusive Framework, a working group of 141 countries, which culminated in a global agreement among 137 jurisdictions in October 2021. The discussions focused on two broad topics: Pillar One, the partial re-allocation of taxing rights, and Pillar 2, the minimum level of taxation of profits of multinational enterprises.

The European Commission is now implementing Pillar Two of the global agreement, making global minimum effective corporate taxation a reality for large group companies located in the EU. The new minimum 15% tax rate will apply to any large group, both domestic and international, including the financial sector, with combined financial revenues of more than €750 million a year, and with either a parent company or a subsidiary situated in an EU Member State.

The effective tax rate is established in each Member state by dividing taxes paid by the entities in that Member state by their income. If the effective tax rate for the entities in a particular jurisdiction is below the 15% minimum, then the Pillar Two rules are triggered and the group must pay a top-up tax to bring its rate up to 15%, which applies irrespective of whether the subsidiary is located in a country that has signed up to the international OECD/G20 agreement or not. The calculations will be made by the ultimate parent entity of the group unless the group assigns another entity.

If the global minimum rate is not imposed by a non-EU country where a group entity is based, Member States will apply what is known as the ‘Undertaxed Payments Rule’. This is a backstop rule to the primary Income Inclusion Rule. It means that a Member State will effectively collect part of the top-up tax due at the level of the entire group if some jurisdictions where group entities are based tax below the minimum level and do not impose any top-up tax. The amount of top-up tax that a Member State will collect from the entities of the group in its territory is determined via a formula based on employees and assets.

This is in essence the structure of the global minimum tax, but one should also locate this move by the EU within the wider process of negotiations unfolding at international level. As far as the EU is concerned, Member States will need to unanimously agree in Council. The European Parliament and European Economic and Social Committee will also need to be consulted and give their opinion. EU members in the OECD Inclusive Framework, with the exception only of Cyprus, are already supporting the global agreement that the Commission proposal is implementing.

For its part, the OECD announced on October 8, 2021 that at the beginning of 2022 the Text of a Multilateral Convention and Explanatory Statement to implement Amount A of Pillar One will be released; furthermore by the end of 2022, work on Amount A will be finalized , and model rules for domestic legislation necessary for implementation of Pillar One will be made available.  The OECD in the October 8, 2021 document had however also clarified that, differently from Pillar One, Pillar Two will not have binding effects for countries who can elect to follow the OECD guidelines of Pillar Two. So it should be clear from the beginning that, at the current stage, as Pillar Two is not mandatory for countries willing to enter into the agreement, the OECD is not imposing a global minimum tax on profits of multinationals but is only setting binding standards through Pillar One to tax multinationals in market countries (Amount A and B).

In this context it is essential to point out that the United States initially proposed that a comprehensive agreement on a CBC minimum tax having the same effects of Pillar Two should be pursued under the OECD/G20 Inclusive Framework on Base Erosion and Profit Shifting.  The EU has followed suit and is now basically adopting through the proposed Directive a compulsory CBC minimum tax based on Pillar 2.

So while Pillar Two is elective under the OECD framework, it is mandatory in the EU and U.S. area, assuming the the United States and the EU effectively pass the announced legislation.  Unfortunately the Inclusive Framework, in the current stage of development, does not envisage a coherent proposal for a CBC minimum tax; rather, under Pillar One it advances profit allocation rules to protect market economies, and under Pillar Two it only proposes optional recapture rules for taxing foreign profits if subject to lower rates –  but this is just a fallback option, and in addition countries are not obligated to adopt it.

The lack of an explicit will of the OECD to push for a CBC minimum tax is a salient feature of the current international process. As mentioned, the OECD with the October 8, 2021 document has clarified that, differently from Pillar One, Pillar Two will not have binding effects. This amounts, for the time being, to the failure of an OECD-based CBC minimum tax regime because for a two-pillar regime to be systemically effective on a global basis it needs not only to protect the national interests of market countries (also defined as host states) by providing nexus rules (Pillar One), but also to ensure that in any event multinationals are subject in their home states to a minimum tax on their global profits that are located in other host states around the globe (Pillar Two).

Pillar One and Two are like the two wings of a bird, they are both needed for the bird to fly: if Pillar Two is not mandatory one of the wings for a systemic mechanism is missing.  If for some reason home states fail to tax a multinational, this strategic actor will get off scot-free with its “stateless income” and will not pay any corporate tax in its home state, or will be subject there to low taxation. In spite of this OECD failure, the United States and the EU are now effectively supporting a global tax on multinationals of at least 15 percent, a move radically different from the OECD elective fallback option. Other countries aim at even higher minimal tax rates.

The proposal by the United States and the EU is bound to impact on the approach currently undertaken by the OECD of not imposing a mandate for a global minimum tax on multinationals, at two interconnected levels. First, it will impact at the level of individual countries, inducing the global taxation of multinationals residing in those countries through unilateral legislation to be adopted by such countries, even if not bound by an international obligation set at OECD level. Second, it will impact at the level of the international community, through the explicit undertaking of such a responsibility by countries which would then lead to a formal agreement providing that each individual home state of multinationals would apply a minimum tax on offshore affiliates, in spite of the OECD inaction on this very issue. 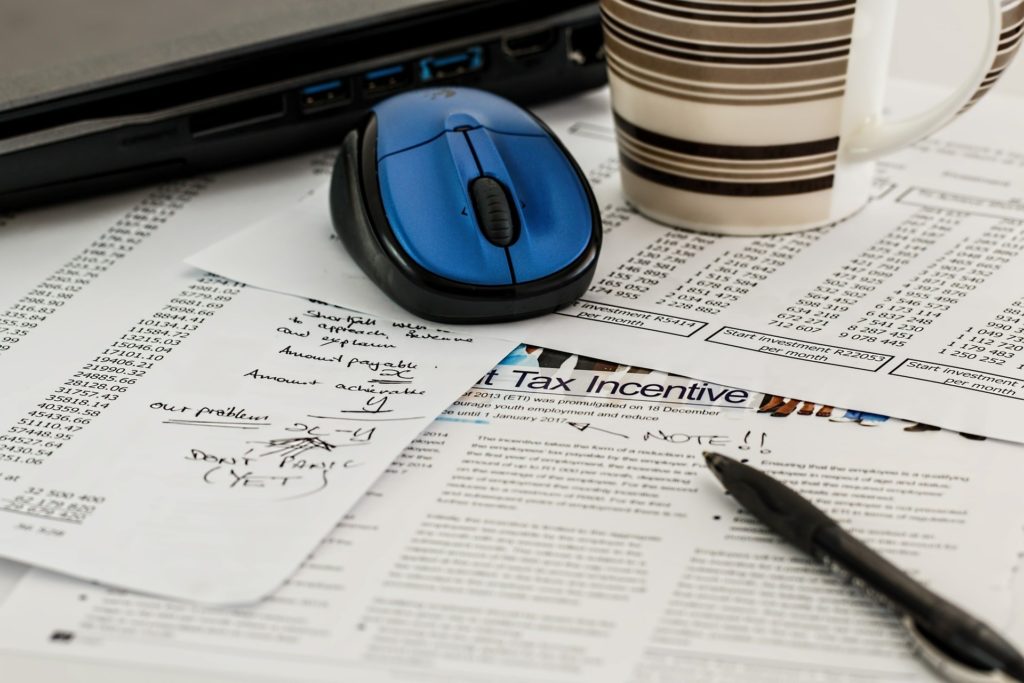