The European Parliament has adopted a resolution for a carbon border adjustment mechanism (CBAM) to guide the Commission in formulating a proposal in the second quarter of 2021. This blog discusses the essential features of this resolution and argues that the EU Parliament is right in stressing that the design of the measure should target environmental performance, not revenue raising.

The EU increased ambition in carbon pricing policy requires addressing risks of carbon leakage, i.e. risk of an increase of greenhouse gas (GHG) emissions outside the EU due to shifts in production and investments abroad.

With CBAM, the EU aims to curb carbon leakage by levying a charge on imports from countries that apply less stringent climate policies. The idea is to ensure that EU consumers face consistent prices for their products’ carbon content. Thus, the levy should be equal to the difference between the stringency of the EU ETS and the stringency of climate policies implemented abroad (e.g., a carbon tax or ETS). If well designed, CBAM will allow the EU to increase its climate ambition and is – therefore – a critical component of the EU Green Deal.

Besides preventing carbon leakage, CBAM can also raise revenues and incentivize the adoption of climate policies abroad. The Commission has announced that revenues from CBAM will be used to increase the Commission own resources.

The EU Parliament Resolution in Pills

The Commission is currently considering different designs for the CBAM, including whether to implement it as a carbon tax or an emission trading scheme. The Parliament resolution indicates a preference for i) a notional EU ETS whereby importers buy allowances from a different pool than the one used for compliance under the EU ETS, or ii) a tax that evolves to mirror the price of EU ETS allowances. The resolution also encourages the Commission to consider export rebates for better performers within the EU as long as these rebates are WTO compatible and do not undermine the mechanism’s environmental performance.

The resolution calls for ambitious action. Sectors covered from the outset are power and energy-intensive industrial sectors (e.g., cement, steel, aluminium). This is coupled with the gradual inclusion of all the sectors under the EU ETS. Further, the Parliament encourages the Commission to include both direct emissions (Scope 1 emissions) and emissions from, for instance, consumed electricity and heat (Scope 2 emissions), with the possibility of including also emissions embodied in input goods (Scope 3 emissions).

The resolution also mentions that there should be crediting for foreign climate policies. However, it does not specify whether crediting will be limited to explicit carbon pricing (carbon taxes or ETSs), other pricing mechanisms (e.g., fuel taxes and subsidies to fossil fuel consumption), or will include other mitigation instruments. This is likely to be one of the most contentious issues, as few countries outside the EU have already implemented a domestic explicit carbon price.

The resolution also mentions that the mechanisms should differentiate for Least Developed Countries (LDCs) and Small Island Developing States (SIDS). However, the text does not specify whether differentiation should be implemented only by channelling revenues to SIDS and LDCs or also implementing exemptions.

The resolution repeatedly stresses the need to comply with WTO law. As I have recently argued in a book published by the World Bank, the WTO compatibility of an instrument that puts a price on the sustainability (for the CBAM, the emissions embodied in products) depends on its specific design. One aspect that could be important for WTO law compliance is that the measure aims exclusively to reduce emissions – not raising revenues or incentivize climate action abroad. It is positive that the resolution takes a clear stance on this as it states that the rationale of the CBAM should be “solely environmental” and that “the budgetary role of the CBAM should only be a by-product of the instrument”. So far, the policy debate around CBAM has been sometimes less adamant on its aims, with some actor emphasizing its revenue-generating capacity. It remains to be seen whether the Parliament resolution puts an end to this unclarity and pushes the Commission to propose an instrument that targets environmental effectiveness. 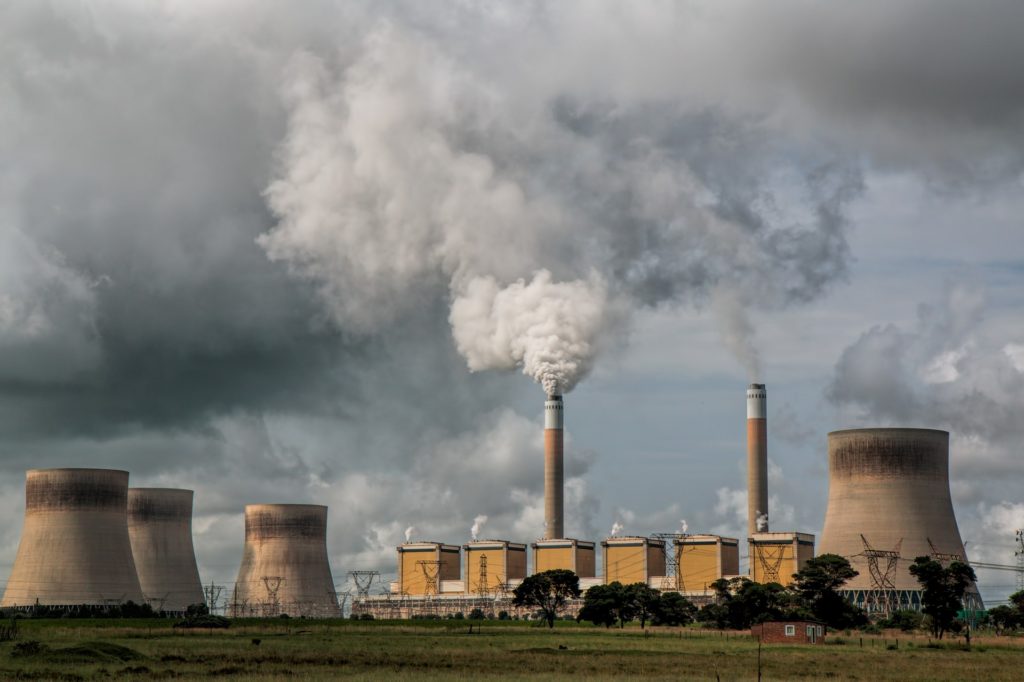