From the Migration Crisis to the New Pact on Migration and Asylum: The Status Quo Problem

There are already numerous critiques of the European Commission’s proposed New Pact on Migration and Asylum, but these often tend to be detached from the current political realities in the European Union (EU) and its member states. In a new BRIDGE working paper I reflect on these political realities that are manifest in the pact, and trace their underlying drivers.

The paper maintains that there has been a restructuring of socio-political conflicts in Europe since the 1990s that has altered political behavior and has led to a rise of anti-migrant political parties, which has consequently triggered more restrictive asylum and migration policy trends. These political developments have consolidated the idea that migration is in need of more control, partly irrespective of the numbers or effects of (asylum seeking) migration.

As a result, today there are two distinct (although ultimately not too dissimilar) visions about migration that co-exist among member states and are reflected in current debates around the New Pact on Migration and Asylum. The first one is led by the idea that migration can be halted entirely through external border controls and the external dimension, and that it is desirable to do so. The other vision instead puts an emphasis on keeping migration at bay, acknowledging that migration cannot be turned off like a tap.

The working paper, secondly, underlines that the challenge for EU governance in the field of asylum lies in overcoming the current status quo that has been locked in for decades now.  The status quo problem is composed of the static policy core, including the Dublin regulation as the sticking point of the current gridlock. The status quo problem is moreover also about the mode of governance. The dominant mode of governance has been through policy regulations, which has provoked severe compliance challenges – as the 2015 migration crisis vividly demonstrated – and which ought to be substituted with an institutional capacity building approach. Setting up these capacities at the EU level, however, isn’t easy to achieve, as this process is prone to a conflict of interests between member states.

Given that more sustainable internal solutions appear to be out of reach for now, the working paper argues that the external dimension, i.e. the co-optation of non-EU states into European migration and asylum policies through foreign policy tools, will certainly remain high on the EU agenda. Whilst expecting big leaps in the near future would be unrealistic, the current Portuguese Council Presidency nevertheless presents an opportunity. It might bring back a more international, multilateral perspective, and could strengthen the Commission’s pact with reference to global frameworks, such as the Global Compact on Safe, Legal and Orderly Migration. The working paper concludes that an international perspective, that is attentive of interests and needs of sending and transit states will be certainly welcome, considering the ongoing relevance of the external dimension for EU migration and asylum governance.

Leila Hadj Abdou is a Lecturer at the University of Vienna and a Research Fellow at the European University Institute. 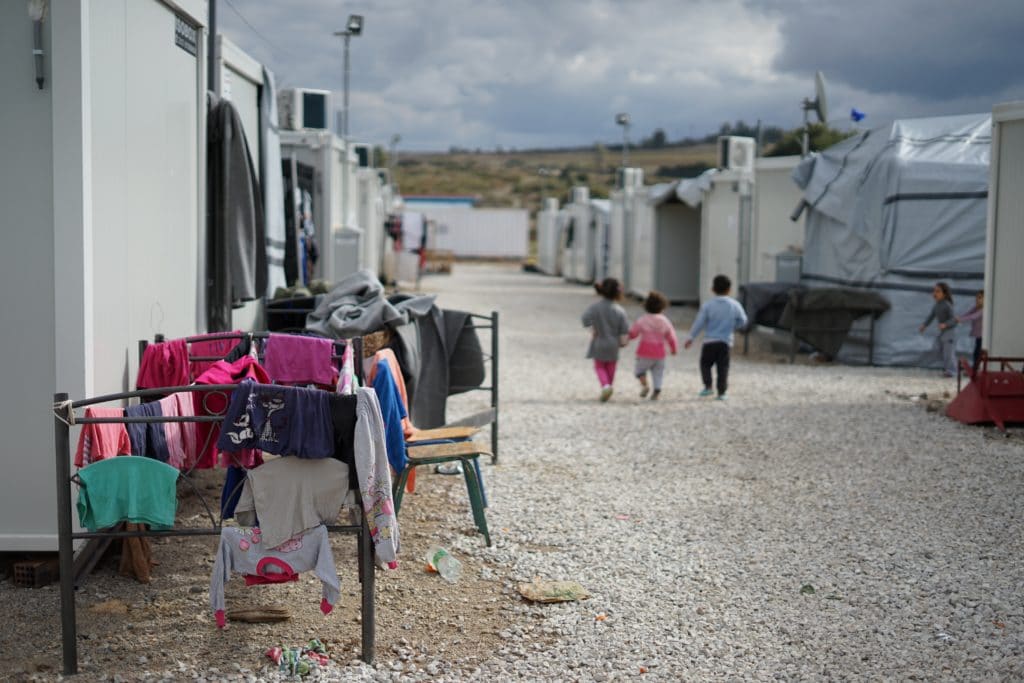