Citizenship is a recognised legal status which bestows upon those with said status rights and responsibilities enshrined within their constitution or a bill of rights as it pertains to the State in question. Citizenship has also been regarded as a right in itself, a right which paves the way for all other rights. With this understanding of “citizenship as rights”, twentieth-century social theory scholars agree that the enjoyment of rights is the defining feature of being part of a demos. Since citizenship requires the possession of rights, those who possess these rights are usually presumed thereby to enjoy citizenship. Yet, the proliferation of human rights has bestowed rights onto persons not necessarily (in terms of being a citizen) connected with a polity. In the seminal Irish case of Finn v Attorney General [1983] IR 154 for example, the Supreme Court noted that the “Fundamental Rights” of Article 40 to 44 of the Irish Constitution, “derive not from a man’s citizenship but from his nature as a human being”.

The most often cited example of such postnationalism is the existence of rights established by the European Union. Persons residing in an EU Member State (hereafter ‘MS’) who are not citizens of that MS nevertheless have some EU rights. To attain the full extent of the EU rights however, one must first become a citizen of the European Union (hereafter, ‘Eurozen’). To become a Eurozen, one must first become a citizen of one of the MS, as citizens of MS are automatically citizens of the European Union. One method of acquiring the citizenship of a MS is through the naturalisation process of that State.

Despite a lack of harmonised naturalisation policies in the EU, access to citizenship through naturalisation has gained an increased relevance in the context of large-scale immigration in most EU Member States.  Naturalisation is seen by many countries as an important instrument of integration in the immigration system. The integration of immigrants into domains such as the labour market, the housing market, civic participation, language(s) etc. can potentially be an effective outcome of the naturalisation process. Naturalisation provides immigrants with (theoretically) full rights and responsibilities in their host State. This in turn enables full politico-civil participation, and thereby potentially strengthening the identification of the naturalised immigrant with his/her host society.

As a consequence of granting all MS nationals the status of Eurozen, the interdependence of national acquisition processes has increased. This interdependence of MS is relatively a new method of cooperation, and its prominence is most exemplified through the creation of the internal market and its provisions on concepts such as mutual trust and recognition. As a result, the level of EU competence has seen an increase, with competences being transferred from the national to the EU level; a process described by neofunctunalists as ‘the spillover effect’. In the context of immigration and nationality, competences have been divided so that the latter belongs to the discretion of MS, whilst the former transferred to the ambit of the European Union. An example of such competence in the context of immigration law can be provided by way of the Schengen Agreement of 1985, incorporated into the EU legal framework by the Treaty of Amsterdam.

Nationality on the other hand remains within the prerogative of individual MS and as such, cooperation between MS is practically non-existent, though it has been argued that changes to citizenship acquisition policies, although introduced through independent democratic processes of the particular MS, result from the pressure exerted by their co-members. Granting national citizenship no longer concerns only one MS, but affects other members of the Union: a change in naturalisation policies introduced in Spain for example, no longer has exclusively domestic impact but also affects other Member States. Indeed Marc Howard, amongst others, has already described the “relative” convergence of citizenship policies taking place within the EU (i.e., countries are closer to one another than they used to be, rather than more distant), but it is far from the level of absolute convergence (or “institutional harmonization”) occurring in many other areas and sectors of EU integration. Thus, a number of arguments can be, and have been, made in support of an endeavour to harmonise to any extent the conditions or criteria for the grant of national citizenship, if the future of Eurozenship is indeed the “fundamental status of nationals of the Member States” . One such argument is the need to address the legal loophole created by the proliferation of the free movement of persons within the EU, namely, ‘citizenship tourism’. Citizenship tourism refers to the possibility for a TCN to selectively choose which of the 27 MS’s nationality to attain in order to (quickly, cheaply and easily) acquire Eurozenship and, for example, avail of the family reunification rights governed by EU law. This concept is distinct from “citizenship shopping” or “passport shopping”, which generally refers to the ability to buy citizenship by investing in the MS concerned. 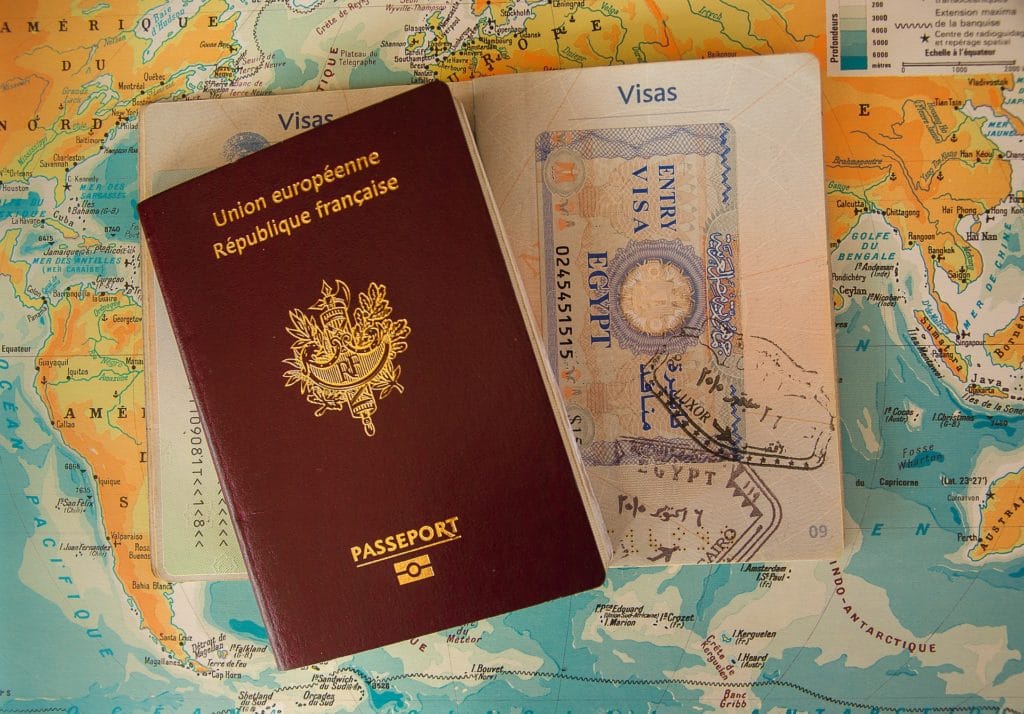