The Row Over the Budgetary Conditionality: What is at Stake?

On November 5, 2020 the Council and the EU Parliament reached a provisional agreement on the terms of the budgetary conditionality that is meant to protect both the founding values of the Union and its new budget for the next seven years, the Multiannual Financial Framework (MFF). The Council’s initial communication emphasized that the conditionality applies to all EU funds, including the NextGenerationEU COVID-19 recovery instrument. A few days later, terms of the entire agreement were posted on the Parliament’s website.

The only problem is that on account of the budgetary conditinality both the Hungarian and Polish governments are effectively blocking the adoption of the MFF, together with the recovery funds. The next round of negotiations in the Council take place on Thursday, November 19 in a videoconference. As for the Parliament: Manfred Weber, the chair of the EPP’s parliamentary group insisted on keeping a binding rule of law mechanism, describing it as a red line for the European Parliament.

Although the rule of law conditionality mechanism does not take unanimity to pass, separating this vote from the MFF and the recovery fund will not be sufficient — of its own — to solve the budget crisis. The common wisdom is that the next Council meeting of December 10-11, 2020 may be too late for reaching a new compromise on the budget. There is also some support for the suggestion that without a new MFF in place the Union’s spending will revert to the terms of the previous MFF, complete with budgetary conditionality passed by qualified majority. This workaround will not unlock the recovery instrument. Also at this stage any workaround is believed to compromise the integrity of the Union and set an unhelpful precedent for hostage takers.

The provisional agreement on budgetary conditionality reflects a true compromise between the Parliament’s and the Council’s points of departure; the terms are closer to the Commission’s initial 2018 proposal than the compromise put forward by the German presidency of the Council earlier.

The scope of the conditionality closely ties breaches of the rule of law to sound financial managment of EU funds: the mechanism can be invoked „where it is established that breaches of the principles of the rule of law in a member state affect or seriously risk affecting the sound financial management of the EU budget or the protection of the financial interests of the EU in a sufficiently direct way.” The process itself is to be initiated by the Commission, in a dialogue that may now also include the Parliament. The initial response time for the offending member state was extended to 3 months (from 1 month). Ultimately, the Council will have 1 month to decide on imposing a sanction with a qualified majority.

The compromise includes further elaboration on what amounts to a violation of the principles of the rule of law (in Article 3), placing a stronger emphasis on aspects that relate to sound financial management and the protection of the Union’s financial interests, such as the proper functioning of the authorities carrying out financial control, monitoring and audit, and the proper functioning of effective and transparent financial management and accountability systems” (Article 3(2)(ab)). Also, the range of available sanctions was widened (Article 4).

This shift from a pure rule of law focus to linking the violation of the principles of the rule of law to protecting the financial interests of the Union is explained by the need to ground the resulting conditionality mechanism in the Treaties.

The EU needs a robust mechanism to address systemic corruption that keeps incumbent governments in place through clientelistic-oligarchic practices and legal (including constitutional) chicanery. That EU funding supports dominant parties and assists them in their efforts to hold on to elected offices is well established in the academic literature, and is recognized even by EU institutions. According to the Court of Auditors, member states have commenced prosecutions in half of the cases flagged by OLAF, recovering less than 1/3 of the funds across the EU, with Poland and Hungary being among the highlights next to Romania and Bulgaria.

Budgetary conditionality – if credible and workable in practice – would be a powerful tool at the Union’s disposal to ensure that Union funds are not spent on undermining the founding values of the Union.

In addition, the management of EU funds (including NextGenEU’s Recovery and Resilience Facility) should be fine-tuned to identify and sanction systemic corruption that threatens the founding values. This is all the more urgent given that Hungary and Poland refuse to participate in another flagship anti-corruption mechanism, the European Public Prosecutor’s Office (EPPO).

In its current form the European Semester is not a sufficient safeguard against any potential loss of EU funds, whether regular or recovery (even when strategic mismanagement, such as oligarchic aspirations are not at the center of attention). In its opinion on the implementation of NextGenEU the Court of Auditors stressed “the importance of effective measures against fraud and irregularities to counter the risks arising from significant additional resources to be spent in a short time, as is the case for the RRF. Furthermore, monitoring the facility’s performance may be impaired by its broad and high-level objectives, in combination with shortcomings in the reporting system.”

The Court of Auditors recommended “reconsidering the frequency and timing of reporting and evaluation, and defining suitable indicators for the overall achievements of the RRF” and “defining the role of the Parliament in the budgetary process and explicitly setting out the audit rights of the ECA.” In an opinion to the European Parliament’s ECON Committee on the role of the European Semester in the recovery facility, Thomas Wieser argued that “Transparency, or the threat of transparency, is a good way of ramping up the political price, and the EP is the best placed institution to provide it at the European level.”

A matter of urgency?

In addition to playing their veto cards, the EU’s illiberal mavericks seek to reframe the negotiations about the rule of law conditionality in terms of an ideological conflict, infused with moral indignation in defense of Christianity in Europe. The Hungarian government is accusing Union institutions of using budgetary conditionality as “an easy way to sanction a country on an ideological basis or to exert political pressure.” To set out the ideological battle lines, in the midst of the pandemic – during a formally proclaimed state of crisis – the Hungarian Government tabled the Ninth Amendment to the Fundamental Law.

Key provisions of this constitutional amendment seek to limit LGBT rights and intrude upon the rights of parents to choose the upbringing of their children according to the values of their own choosing. To counter parental controls, the Hungarian government is making it a state obligation to ensure upbringing of children in line with Hungarian constitutional identity and Christian values. This of course comes on the heels of Hungary refusing to ratify the Istanbul Convention, opting instead to join the Geneva Consensus Declaration to strengthen the family and protect women’s rights through limiting access to abortion alongside Brazil, Egypt, Poland, Indonesia, Uganda and the United States.

In addition, with the Ninth Amendment the Hungarian government is busy with shielding its public spending from searching queries. Key provisions seek to limit the definition of public funds – presumably to thwart access to information on public spending – and enable the channelling of public funds into special asset management foundations (trusts) funded by public money. These measures are clearly aimed at reducing the transparency of public spending. With limiting access to information, these rules limit investigative journalism and shadow reporting, and as such, have the potential to undermine the monitoring of how EU funds are used in Hungary by the government. 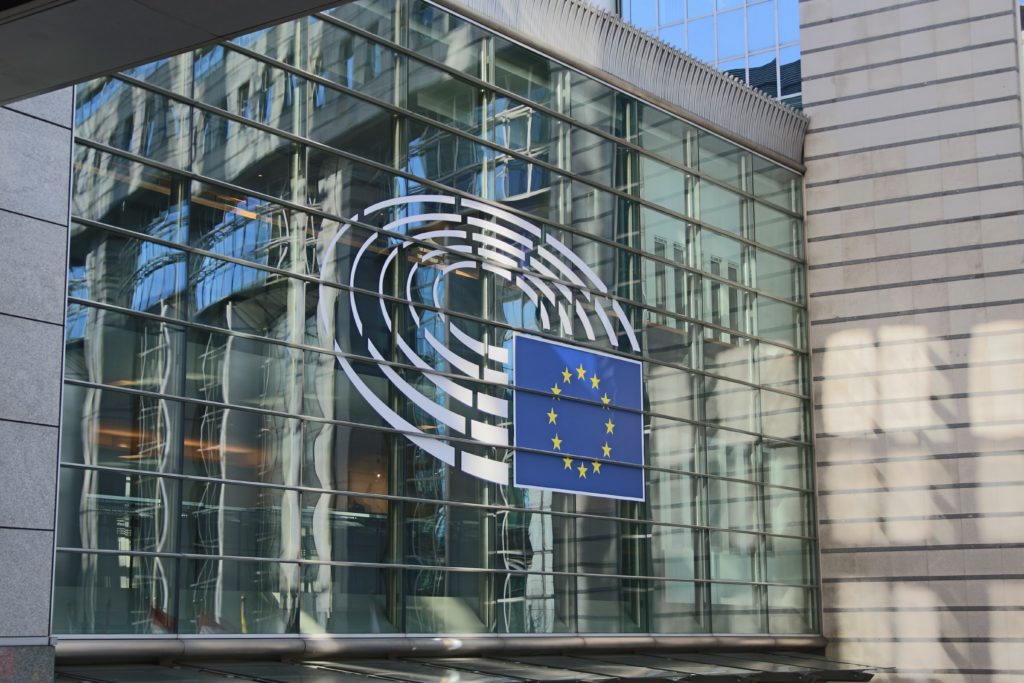