Covid 19, the European Central Bank and the Euro-Zone

Covid-19 has hit the Euro Zone (EZ) still convalescent after the crisis of the 2010s, with growth remaining anaemic in 2018-19, and, not less, if not more, important with the backlog of unresolved institutional weaknesses. These can be epitomised by the trilemma among preserving the EZ integrity on one side,  and “monetary orthodoxy” (the central bank has the single mandate of price stability and cannot finance sovereign debt over the long term) and “fiscal orthodoxy” (no fiscal union whatsoever plus budget and debt constraints plus market discipline) on the others. When member countries fall under severe economic or financial distress, it is no longer possible to preserve both the twin orthodoxies and the integrity of the EZ because of the activation of self-fulfilling prophecies of breaking up. One between monetary and fiscal orthodoxy, or perhaps both to some extent, should be relaxed.

In this perspective, the move of the ECB into the territory of unconventional monetary policies in  2012 can be viewed as relaxation of monetary orthodoxy vis-à-vis the preservation of fiscal orthodoxy by means of “austerity” and the Fiscal Compact. At the first post-Covid European Council in March 2020, the core Northern countries were prepared to accept the enhanced unconventional monetary measures deployed by the ECB, but, on the fiscal front, nothing more than the emergency package of €540 billion proposed by the Commission – most of which coming from outside the EU budget – and a temporary suspension of the budgetary constraints.  The defence of fiscal orthodoxy, in the face of an unprecedented common exogenous shock like Covid-19, is  conducive to two major threats to the EZ integrity. First, leaving each country’s destiny to its own fiscal capacity hides an acute moral hazard, since any country that will not be able to tackle the health and economic crisis with all possible means will pose a serious threat both to itself and to others. Second, even in case governments presuming to enjoy enough fiscal space were right (and it is too early to say), pushing more borderline countries towards their limits of borrowing capacity, or beyond, would disrupt European financial markets: a remake of the 2010-12 sovereign debt crises on immeasurable scale.

The fiscal red line has been trespassed in the course of subsequent hard negotiations leading to the Commission’s new plan “Next Generation EU” (NGEU). This plan elaborates on earlier proposals of a European Recovery Fund put forward by France with a large group of countries (including Italy, Spain, Portugal, Belgium, Ireland and others), and more decisively by the joint Franco-German initiative of the 18th of May. The core of the plan is the creation of a common pool of resources to be redistributed to most affected members, collected directly from all members and by the issuance of a common bond.  For the EZ, the final agreement on the NGEU opens to a significant relaxation of fiscal orthodoxy in order to share some of the burden of the EZ integrity placed on the shoulders of the ECB – already under the lenses of the German Constitutional Court. Whether these will be extraordinary exceptions, or the beginning of change in the EZ architecture in order to resolve the trilemma, remains to be seen, notwithstanding current official positions, depending on what scenarios will materialize once the pandemic will be over. 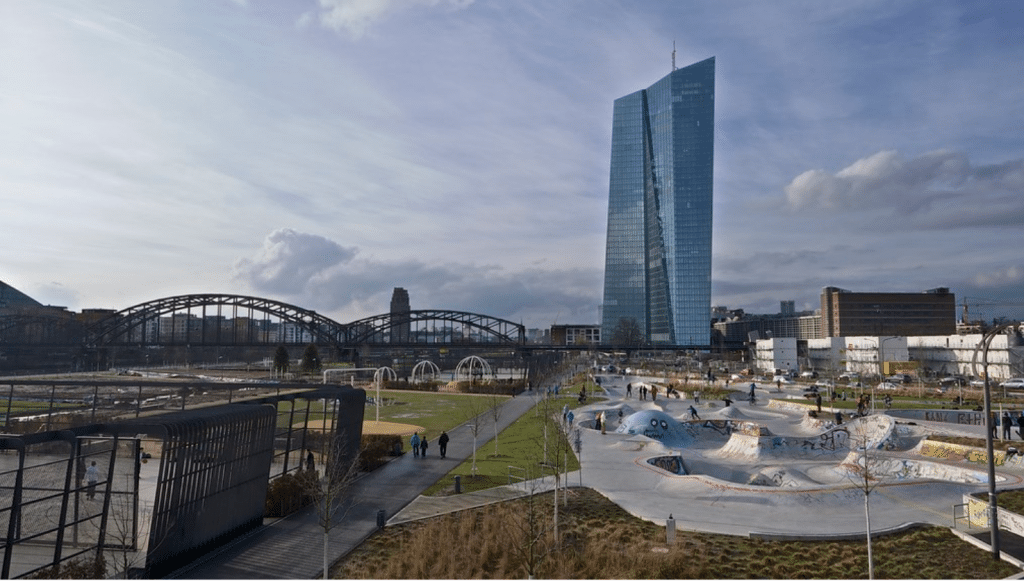