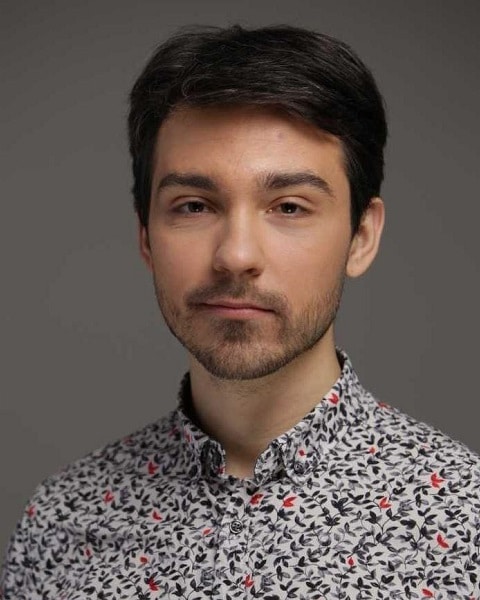 Viktor Zoltán Kazai is a team member of the BRIDGE Network.

He is a Doctoral candidate at the Legal Studies Department of CEU. He works on the constitutional role of legislative assemblies in upholding constitutionalism and the rule of law. He participated in several research projects and authored numerous reports on topics closely related to the law of the European Union. He has been teaching courses in public law and human rights for several semesters at both graduate and undergraduate levels.

He graduated from Eötvös Loránd University, Faculty of Law (Budapest) in 2014. He received an M.A. (1) degree from the Pantheon-Asses University – Paris II (Paris) in the same year after completing the French-Hungarian Comparative Law program. He earned his LL.M. degree in Comparative Constitutional Law at the Central European University in 2015.

Before staring his S.J.D. studies, Viktor worked mainly in the field of human rights protection. Most notably, he was a legal officer in the law enforcement program of the Hungarian Helsinki Committee (Budapest). He is also a member of the editorial board of the human rights quarterly Fundamentum.

His interests are in enforcement of human rights in the criminal justice system, the constitutional requirements of the operation of political organs and constitutional interpretation.