What Kind of Judicial Review for the European Central Bank? 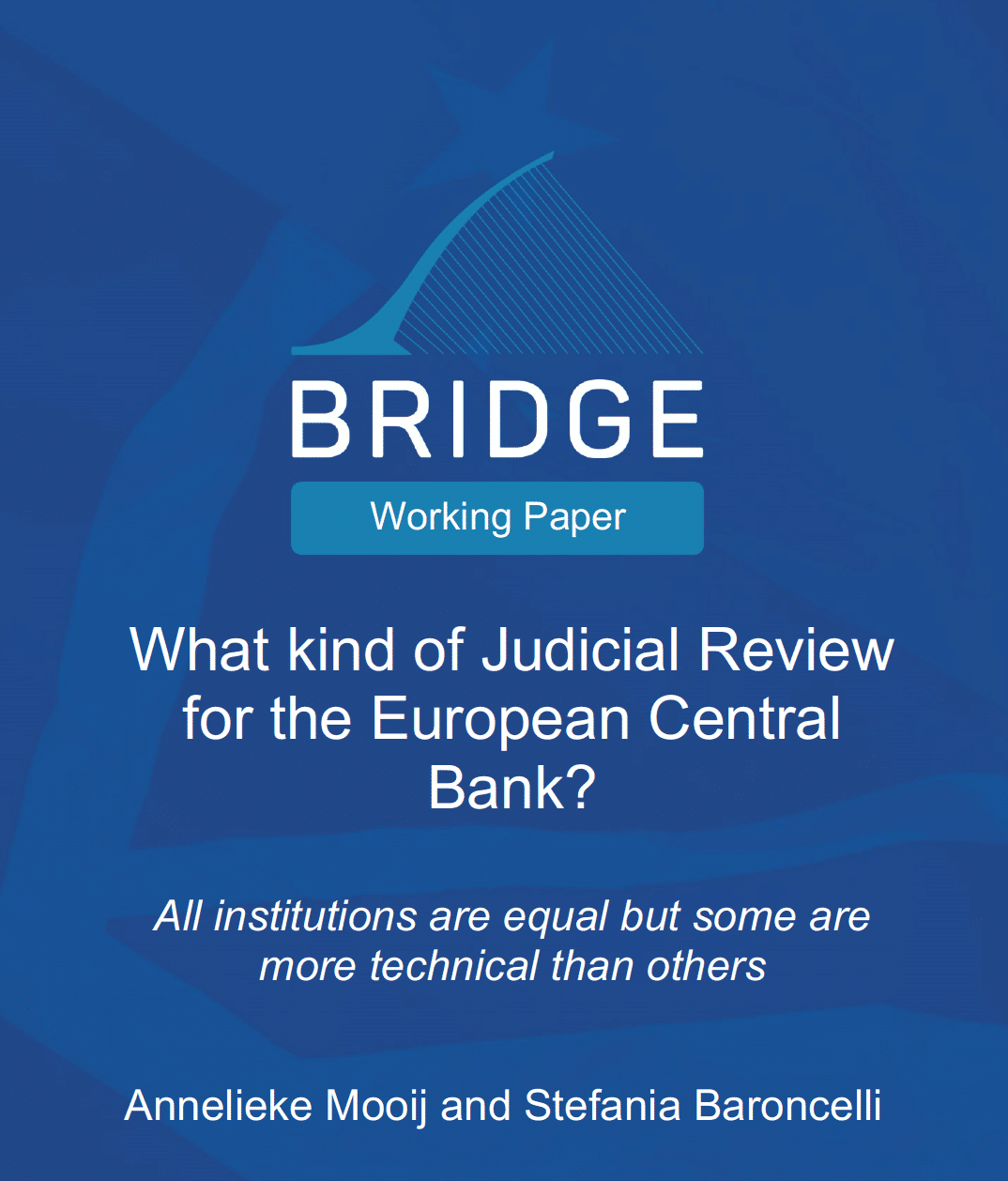 This article discusses the disagreement of the German Constitutional Court (GCC) and the Court of Justice of the EU (ECJ) over the degree of judicial review used by the ECJ to evaluate the non-conventional programmes set up by the ECB and the likelihood of a future impasse between the two courts over the Pandemic Emergency Purchase Programme (PEPP). The article first analyses the type of judicial control carried out by the Court during the euro crisis in the Gauweiler and Weiss cases based on the high degree of discretion enjoyed by the ECB to make decisions of a technical nature. It then explores the reasons for criticisms of the Court of Justice by the doctrine and the GCC. During the pandemic period the ECB has taken unprecedented steps and increased its monetary policy instruments. The potential confrontation between the GCC and the ECB over PEPP is however deemed limited as the ECB’s response seems more conservative. The paper concludes analysing the possibility of adding a court-appointed expert to the ECJ’s decision-making process.