The Future of the EU27 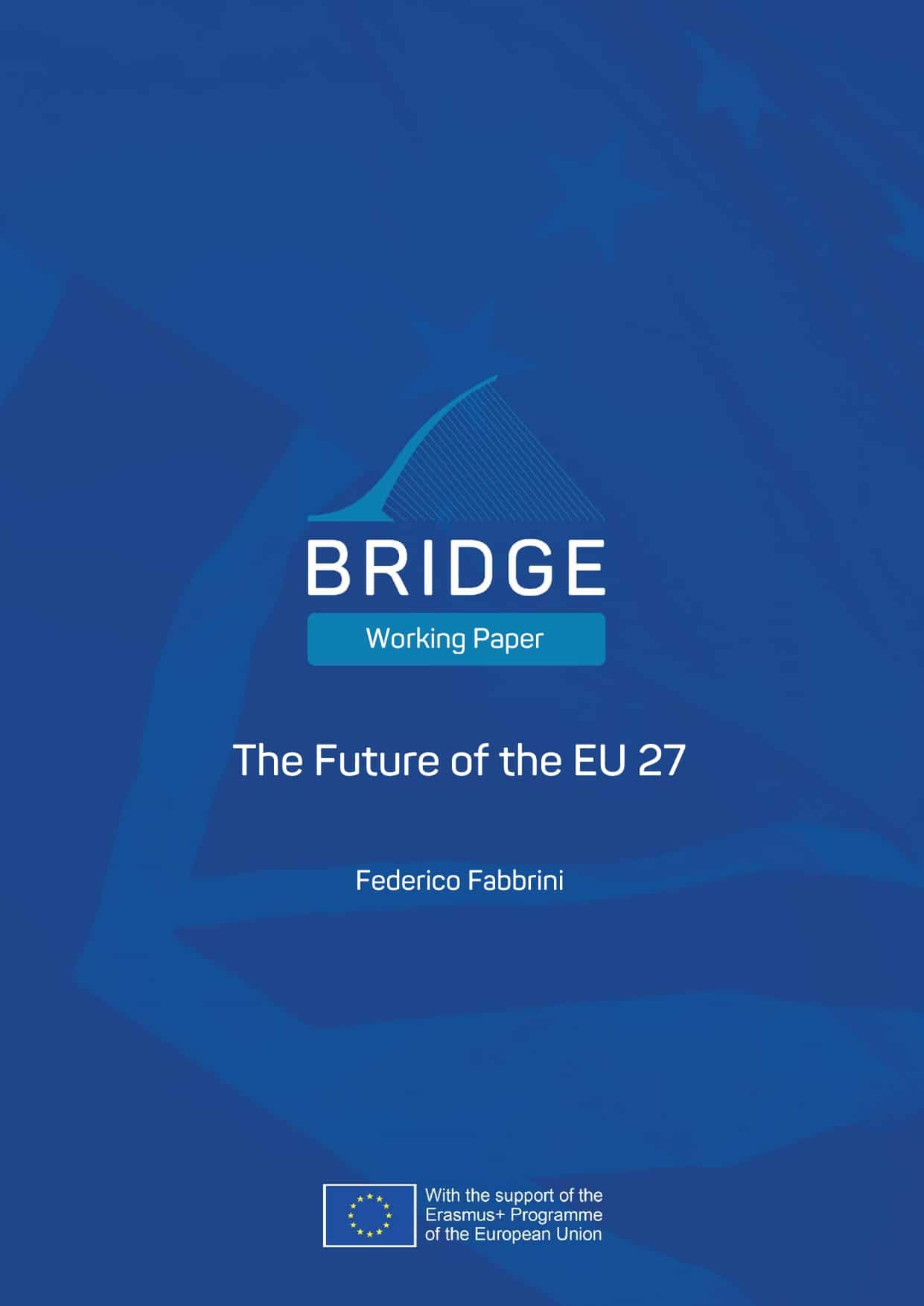 The article examines the future of the European Union (EU) beyond Brexit, contrasting the unity of the EU27 in the Brexit negotiations with the disunity that has emerged among the EU27 in the management of the euro-crisis, migration-crisis and rule of law crisis. The article overviews the efforts to restore a European consensus that have been made in the context of the debate on the future of Europe, but underlines how the emergence of strong regional alliances – and the political polarization resulting from the recent European Parliament elections – have challenged this rhetorical exercise. As such, the article considers alternative scenarios for the future of the EU27 and suggests that, while the strength of path-dependency cannot be underestimated, the EU may be moving towards greater differentiation, if not outright decoupling among its member states.