The Future of the EU After Brexit, and Covid-19 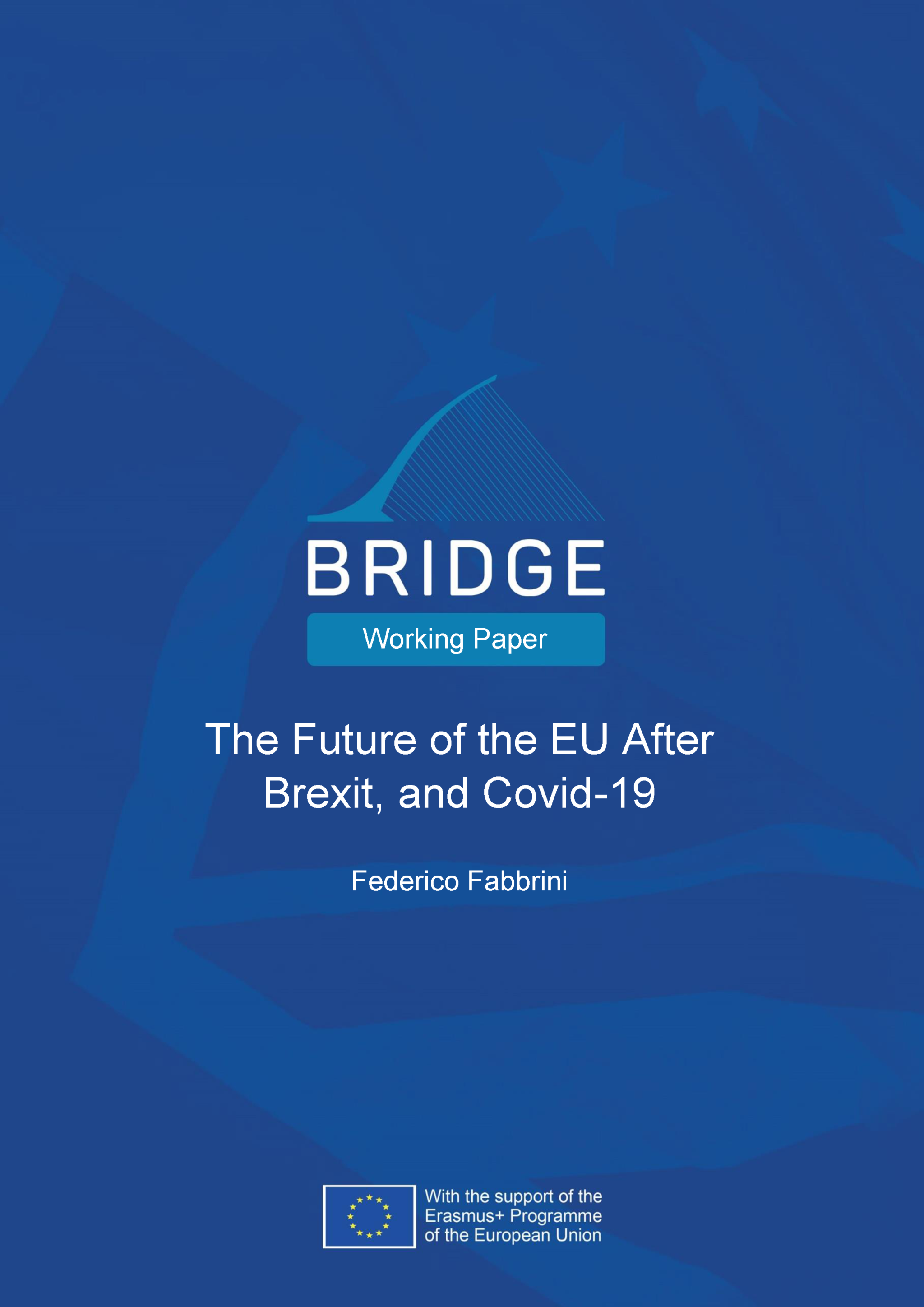 The paper examines the prospects of European integration after Brexit. It discusses a number of old and new crises faced by the European Union (EU) – including most recently the Covid-19 pandemic – and highlights how these have profoundly shaken the unity of the member states. In particular, the paper claims that three visions of integration are increasingly competing with each other – a first that sees the EU as a polity, a second that sees the EU as a market, and a third which instead uses the EU as a vehicle to entrench authoritarian governance at home. Given these unresolved tensions, it is unsurprising the EU governance system has been unable to effectively tackle subsequent crises, and as such efforts to rethink the EU constitutional architecture – including through a Conference on the Future of Europe – are to be welcome. However, many challenges still surround this defining moment, and therefore the question whether the EU will integrate further, or rather disintegrate, still remains open.