The European Union in Crisis: What Should the Member States Do? 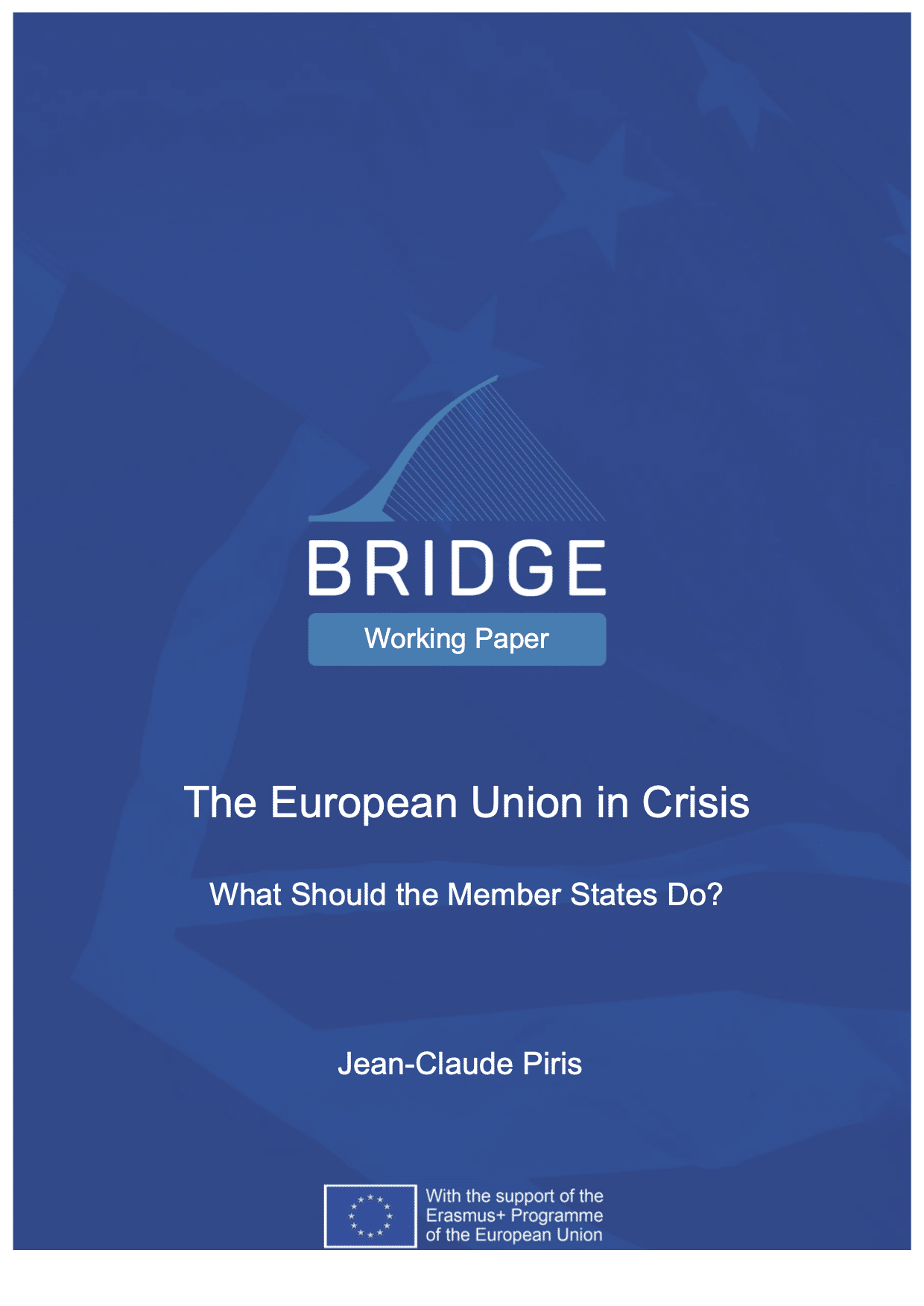 The European Union has suffered for many years from long-standing crises (of competitiveness, of the euro, and of democracy) which have only been exacerbated by more recent crises (foreign and security policy, migration, climate change, the rule of law). When considering the EU’s options for the future, it is difficult to see how it can maintain its unity, given the current political reality. The essential problem is that the aims given to the EU by its member States in the EU Treaties cannot be achieved by the EU with the means it was given, which are ill-adapted to the number of its members. The problem can be dated back to the “original sin” of the Nice Treaty, in which the then-15 member States, despite their legal commitment to do so, did not adequately reform the EU’s governance to prepare for the accession of ten new member States in 2004. In particular, they did not reform the Council’s decision-making procedures, which require common agreement or unanimity on all major decisions, effectively giving each member State a frequent right of individual veto. The author recommends amending the EU Treaties to vastly cut back the number of decisions and areas subject to common agreement or unanimity in favour of the introduction of a collective veto of three to five States representing 10 to 15 % of the EU population and different thresholds of qualified majority voting. While differentiation is not key to resolving the EU’s core problems, different forms of differentiation should be introduced to permit flexibility within the EU’s system of governance.