Brexit and the Future of the European Union 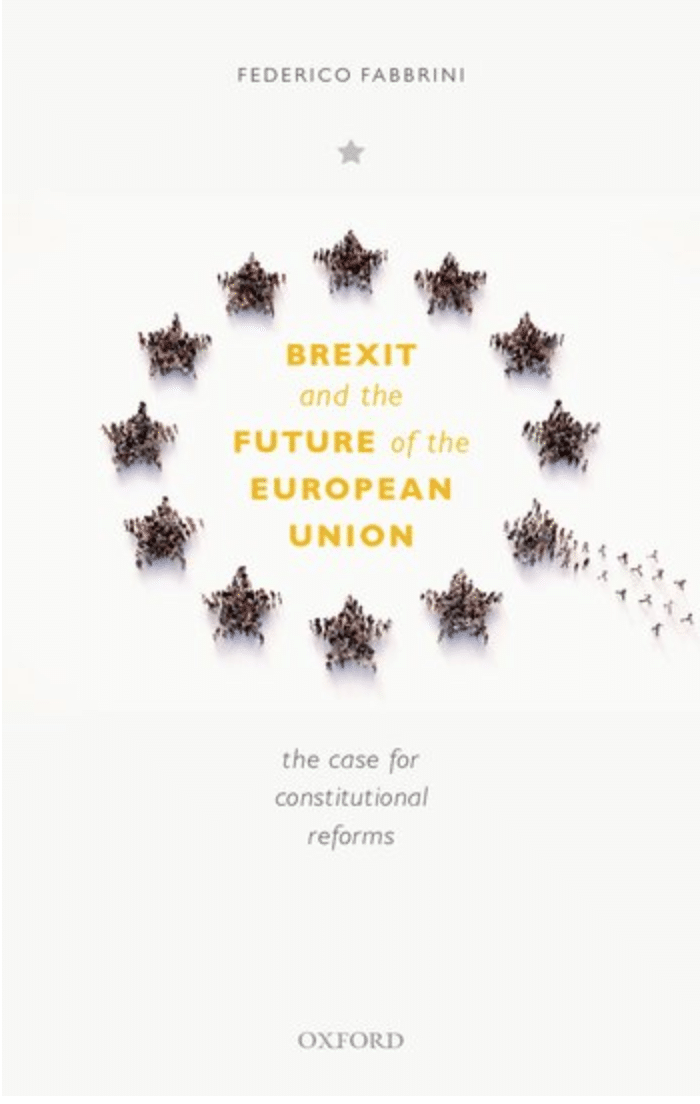 Brexit represents a momentous event for the European Union, with important implications on the future of Europe. While most scholarly attention has focused on the Brexit process and its consequences for the United Kingdom, and UK-EU relations, Brexit has had important consequences also for the EU. This book examines how the EU has changed during Brexit and because of Brexit, while also reflecting on the developments of the EU besides Brexit and beyond Brexit. As the book argues, the UK withdrawal from the EU – the first ever case of disintegration since the start of the European integration process – creates an urgent need to reform the EU. In fact, while the EU institutions and its member states have remained united in their negotiations vis-à-vis the UK, Brexit has created transitional problems for the EU, and exposed other serious fissures in its system of governance which need to be addressed moving forward. As the EU goes through another major crisis in the form of the response to the Covid-19 pandemic, the case for increasing the effectiveness and the legitimacy of the EU grows stronger. In this context, the book analyses the plan to establish a Conference on the Future of Europe, examines its precedents and discusses its prospects. As the book suggests that, after Brexit, the initiative to launch a Conference on the Future of Europe is a necessary step to renew the EU and relaunch integration.