Beyond the Institutional Dimension of Differentiated Governance: Uncovering the ‘Fractured’ Values of the EU Migration Policy 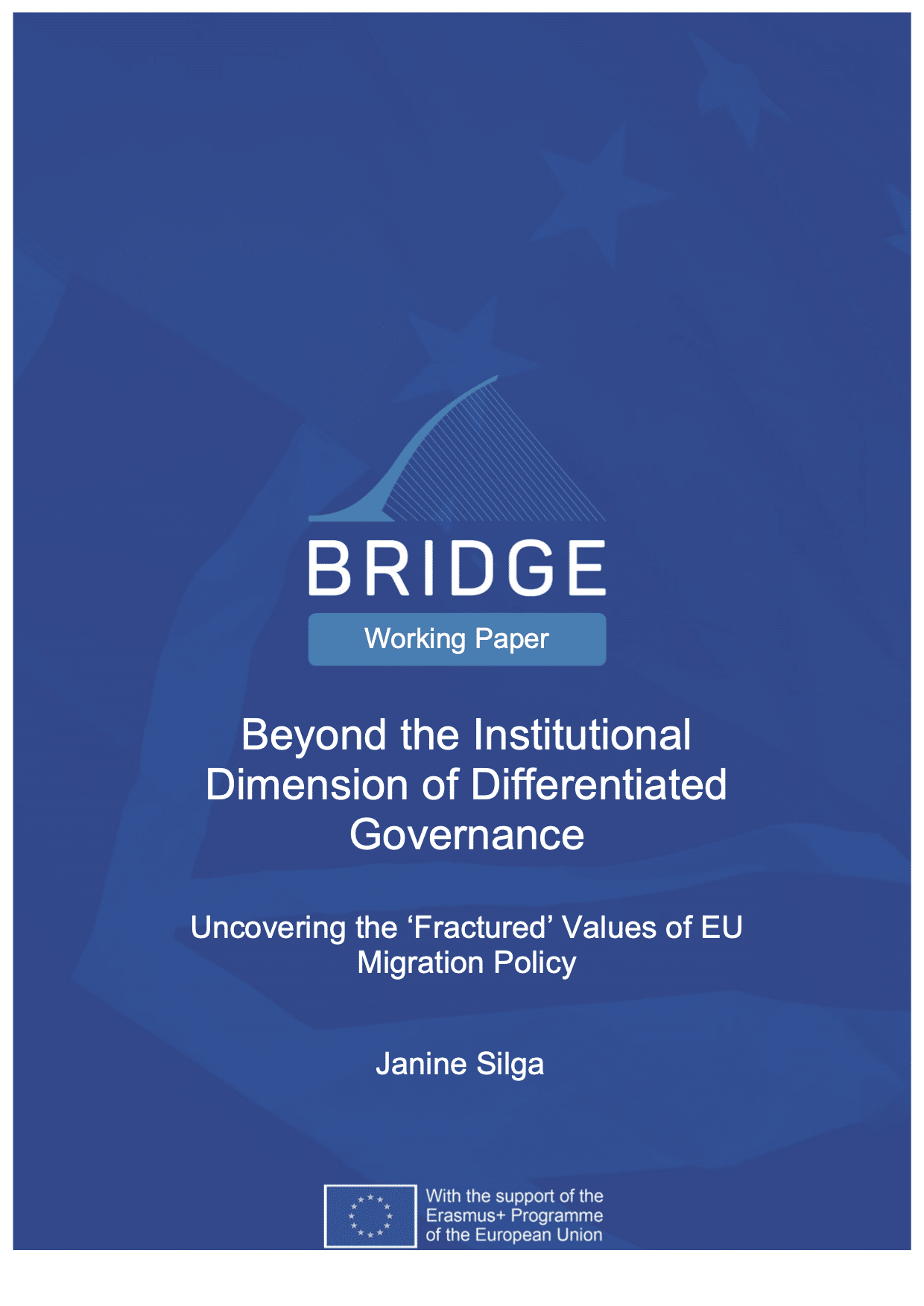 As with the whole Area of Freedom, Security and Justice (AFSJ), EU migration policy is one area of EU policy-making in which differentiated governance has found its clearest expression. Owing to its intergovernmental roots, differentiated governance has been considered the necessary compromise for further within this policy field since of the Amsterdam Treaty. The adoption of flexible mechanisms aimed to accommodate the political interests of some Member States. While many of the technical intricacies related to this special institutional mechanism have now disappeared in the aftermath of Brexit, the recent ‘migration crisis’ has brought to the fore a more serious form of disagreement between the Member States on the deeper values – or the possible absence thereof – with respect to EU migration policy. This article argues that beyond the fragmented scope of the EU migration policy caused by its differentiation, lies a deeper ‘fracture’ on the values that underpin it and invites for a more careful examination of what could become a widening gap.