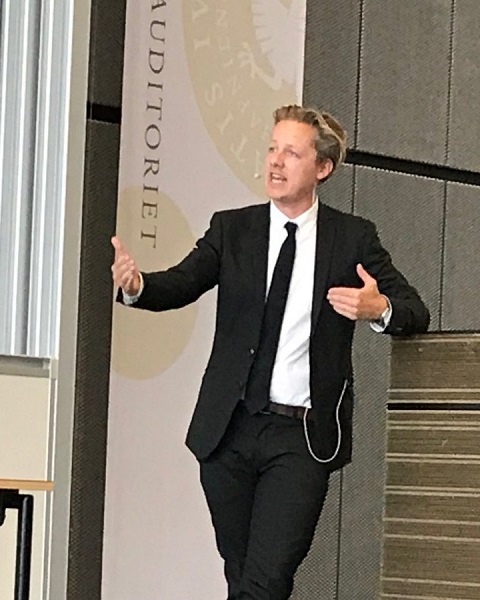 Sune Klinge is a team member of the BRIDGE Network.

After having defended his PhD in August 2019 entitled, ‘Horizontal effect of EU-Directives and fundamental rights – a legal analysis of legal certainty and the consequences for the member state’, Sune Klinge is now employed as a Post doc at the Centre for European and Comparative Legal studies (CECS), working part-time at an EU project entitled ‘Democratic efficacy and the varieties of populism in Europe’ (DEMOS), and part-time as lecturer on the Faculty of law with primary focus on European Constitutional Law as well as Danish Constitutional Law.