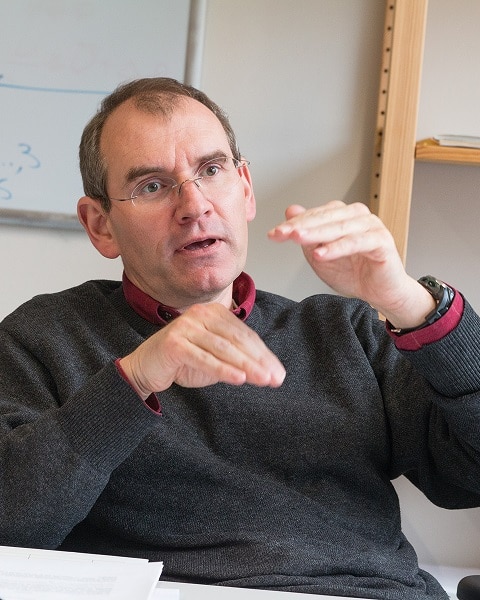 Stefan Franz Schubert is a team member of the BRIDGE Network.

He started his appointment as an Associate Professor of Economics at the School of Economics and Management of the Free University of Bozen – Bolzano in Januray 1st 2011. From November 2005 to December 2010 he was Assistant Professor of Economics. Formerly he was an Assistant Professor at Ludwig-Maximilians-University Munich, Germany (LMU), where he received his PhD in Economics in 2002. During his appointment at LMU, Schubert was awarded with the “Award of the Year 2000 of the Faculty of Economics for Outstanding Performance in Teaching”. Schubert’s research interests comprise macroeconomic dynamics with a particular focus on the open economy.