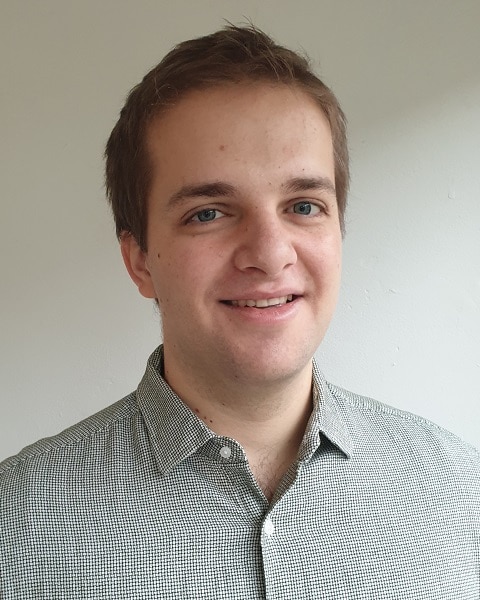 Simon Drugda is a team member of the BRIDGE Network. He is a PhD Candidate in Law at the University of Copenhagen. He joined the Centre for European and Comparative Legal Studies (CECS) in September 2018, to work on a project on Judicial Reputation under the supervision of Prof Helle Krunke.

Simon holds degrees in Law from Comenius University in Bratislava (Bc.), Slovakia, and a degree in Comparative Law and Politics from Nagoya University (LL.M.) in Japan. He spent a semester studying in Norway at the University of Bergen and won a Japanese govt scholarship as the only Master/PhD researcher in Slovakia for the year 2015.

Simon continues to write his MSt thesis at the University of Oxford, Centre for Socio-Legal Studies (CSLS) in MT 2018. In Oxford, he co-founded and convened OxonCourts, which is an interdisciplinary group interested in all matters judicial.

Simon is a co-editor of the Global Review project and an Academic Associate at I·CONnect, the blog of the International Journal of Constitutional Law. His research interests are constitutional change, judicial speech, judicial studies, and all topics in comparative constitutional law.

Behaviour of the Far-Right in the Slovak Parliament: Constitutional Amendment as a PR Tool