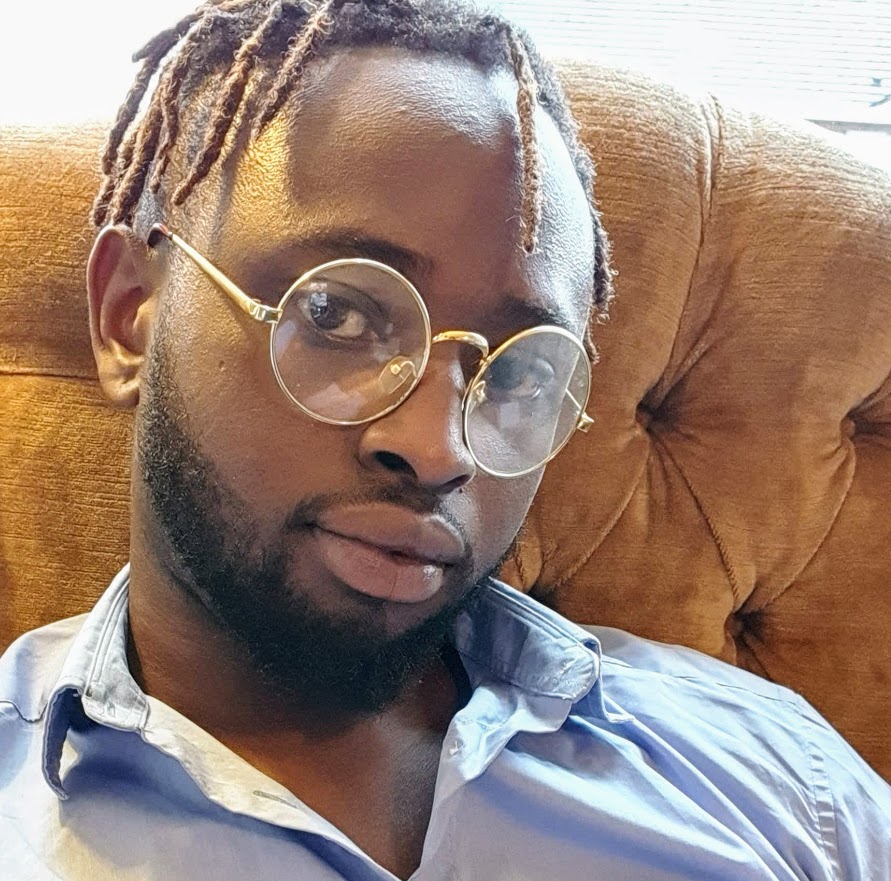 Bashir Otukoya is a Team Member of the Bridge Network.

He holds a BAL an LLB, as well as an LLM in Public Law. His current research focuses on citizenship, in particular, exploring the politico-legal process of becoming an Irish citizen (by naturalisation), and its influence on the sociological idea of being Irish and a citizen of the European Union.