During the notable rule of law decline over the last decade in certain Member States, particularly Hungary and Poland, the EU institutions have demonstrated fairly commendable efforts in preserving the rule of law as a  fundamental value as enshrined in Article 2 of the TEU. However, some of the mechanisms from the EU’s rule of law ”toolbox” have been proven to be essentially inadequate, such as the Article 7 procedure, and some have yet to be tested, particularly the rule of law conditionality regulation. While the situation on the ground seriously deteriorated, specifically through the interference with judicial independence in Poland, the mechanisms which have arguably made the biggest impact were the legal actions before the CJEU.

Approaching the Rule of Law through Effective Judicial Protection

Separation of Powers – Inherent to the Rule of Law?

In addition to effective judicial protection and the right to a fair trial as the rationales behind the CJEU’s jurisprudence under Article 19(1) TEU, the Court has also referred to the principle of the separation of powers which “characterizes the operation of the rule of law” (A.K. and Others and the case-law mentioned). According to the CJEU, “the independence of the judiciary must in particular be ensured in relation to the legislature and the executive”, which further requires that “it is necessary that judges are protected from external intervention or pressure liable to jeopardise their independence.” Further, the rules on judicial independence as laid out by the CJEU “must, in particular, be such as to preclude not only any direct influence, in the form of instructions, but also types of influence which are more indirect and which are liable to have an effect on the decisions of the judges concerned” (A.K. and Others and the case-law mentioned).

The interpretation of the separation of powers as characterizing the rule of law arguably may not have any meaningful implication beyond the CJEU’s list of necessary guarantees of judicial independence and impartiality (namely, the rules of appointment, length of service and grounds for rejection, abstention and dismissal of judges). However, the CJEU’s emphasis on the prohibition under the EU law of not only direct but also more indirect influence perhaps leaves space for proliferation of the court’s rationales falling under the scope of Article 19(1).

Can broadening the connection between the separation of powers and the rule of law lead to further constitutionalization of the EU standards on judicial independence, as it arguably opens the door to the CJEU’s assessment becoming more context-embedded? The question of whether the CJEU has the capacity for such an enterprise is indisputable at this point, as the EU has already shown that it can and will treat the rule of law and judicial independence as matters falling under the scope of EU law. However, it is ultimately for national judges to apply the standards laid out by the CJEU. The question at stake is – do national judges of all Member States have the necessary capacity to delve into the enterprise of applying these standards? When Polish judges tried to follow the CJEU’s reasoning, there were serious repercussions in the form of disciplinary persecution and political harassment. The problem culminated in the Polish Constitutional Tribunal asserting the primacy of the national Constitution over EU law.  The Polish attack on the judiciary in the last years has reached an unprecedented extent (at least within the EU). After the full capture of the Constitutional Tribunal and meddling with the NCJ and the Supreme Court, the ordinary judges were the last resort to preserve judicial independence in Poland, despite the abhorrent disciplinary mechanism they are subjected to.  However, when we assess the possibility of the application of the CJEU’s standards in other Member States, where the pressure on the judiciary is more nuanced and indirect, is there a real chance that the national judges will rely on the EU law and disapply national legislation?

The CJEU already had a chance to apply its jurisprudence under Article 19(1) in the two recent  judgements concerning Romania – Asociația Forumul Judecătorilor din România și alții (joined cases C-83/19, C-127/19, C-195/19, C-291/19, C-355/19 and C-397/19) and the most recent one on December 21, 2021 (C‑357/19, C‑379/19, C‑547/19, C‑811/19 and C‑840/19).  This line of cases concerned the Romanian Section for Investigating Offences Committed Within the Judiciary (SIOJ, Rom. SIIJ), but also questioned whether ordinary judges may disapply decisions of the Romanian Constitutional Court which are not in conformity with EU law. In these cases, the CJEU, although within the emphasized limits of its jurisdiction under the preliminary ruling procedure, attempted to delve into the specificities of the Romanian context concerning Romanian measures which allegedly aimed to strengthen the rule of law and fight corruption within the judiciary (from 2016-2019). The Romanian Constitutional Court issued a press release just two days after the CJEU’s judgement stating that the possibility of national judges setting aside the judgments of the Constitutional Court would require a constitutional revision. Many international observers already drew a parallel between this and Polish situation. However, as Iancu emphasizes, this reasoning is misleading as the story is much more complex than that. Not all the tensions surrounding judicial independence across Member States are a reflection of illiberal tendencies, nor should they be treated as such. According to the co-president of the Romanian Judges’ Forum Association, the reliance on national judges applying EU law may lead to even further negative consequences in Romania for both the rule of law and judicial independence.

It is necessary to start a robust analysis of how the application of the CJEU’s standards on rule of law and judicial independence plays out outside the particularities of illiberal regimes for several reasons:

First, in the light of the scholarly debate evolving around the possibilities of restoring constitutionalism if the illiberal governments lose elections, the question at stake is – what will happen with the judicial design of the illiberal regime in Poland and so-called “neo-judges”? As Sajo points out, if the new governments start a set of “restoring” reforms, those will be eventually subject to the same CJEU standards which were developed in the illiberal context. This may lead to a self-defeating scenario of the CJEU having to undermine the national attempts to restore the rule of law due to the disregard of the very same principle.

Thirdly, further assessment of the CJEU’s standards matters not only for current Member States, but also for the candidate countries, whose situation on the ground is much more complex. In the above-mentioned Romanian line of cases, the CJEU also held that the Cooperation and Verification Mechanism (CVM) should be interpreted in the light of the court’s jurisprudence on the rule of law and judicial independence. Does this also mean that the requirements under the Copenhagen criteria for the candidate countries should be revised and scrutiny tightened?

It is time to give more attention to the EU’s approach to rule of law strengthening and protection of judicial independence not only as a panacea for the particular practices recognized in illiberal regimes, but also as a future paradigm which will be efficiently upheld by both the current and possible future Member States.

Teodora Miljojkovic is a PhD candidate at Central European University (CEU) in Vienna. Her work focuses on the interplay between the rule of law and judicial reforms. 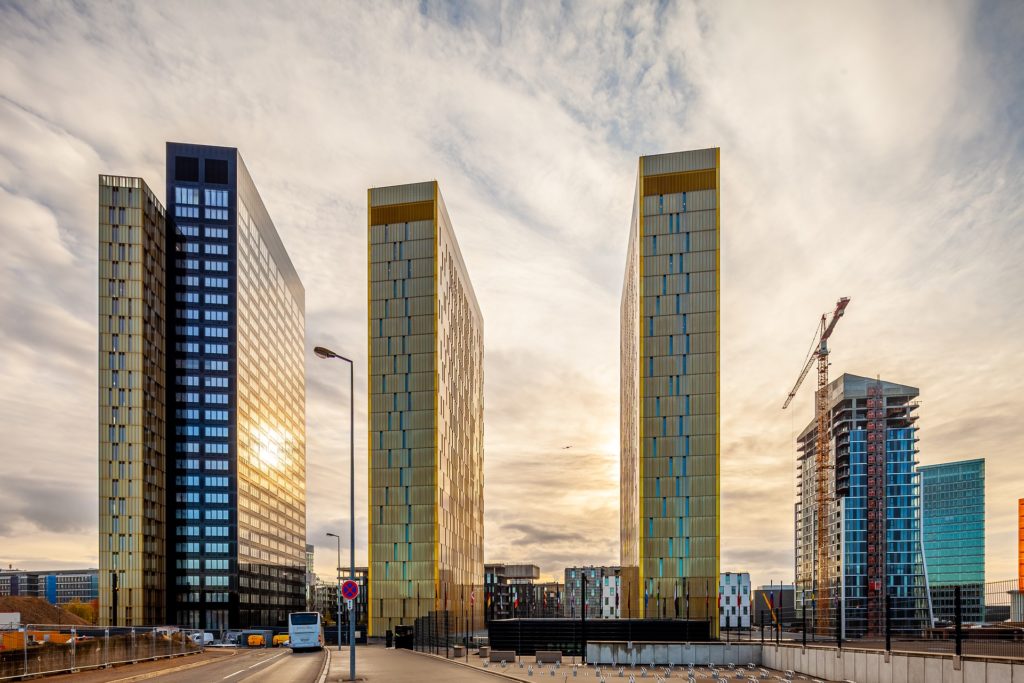