After considerable delay, on October 7, 2021 the Polish Constitutional Tribunal rendered its long-awaited ruling in response to Prime Minister Morawiecki’s questions concerning the primacy of EU law in the Polish legal order (K3/21). In response, in a majority decision, the Tribunal asserted the primacy of the Polish Constitution over EU law (the TEU) and defended the sovereignty of Poland in the face of an ’ever closer Union.’

In response, the Commission swiftly reaffirmed the primacy of EU law and the binding force of all CJEU rulings on national authorities, including national courts. The Commission stressed that ”[t]he European Union is a community of values and of law, which must be upheld in all Member States.”

The Polish Constitutional Tribunal’s ruling landed a month after the Commission proposed fines on the Polish government for its failure to comply with the CJEU’s interim measures and judgment of July 15, 2021 (C-791/19) concerning the Disciplinary Chamber of the Supreme Court. The Tribunal’s judgment has already reheated speculations about a Polexit, while others remind that these are the words of a captured court.

Thus, it appears that before they enter into a legal debate about the primacy of EU law, as a preliminary question EU constitutional actors have to decide what legal effect they are willing to attribute — if any — to the words of an unconstitutionally constituted national constitutional court the independence and impartiality of which had been compromised years ago. The Commission’s latest rule of law report suggests that the Commission has serious concerns in this regard. The Commission’s resolve to defend the Union as a community of values and of law should start with seeing the words of the Polish Constitutional Tribunal for what they are: words that do not — and should not — have normative force in the European legal order.

Renáta Uitz is a Professor of Comparative Constitutional Law at the Central European University. 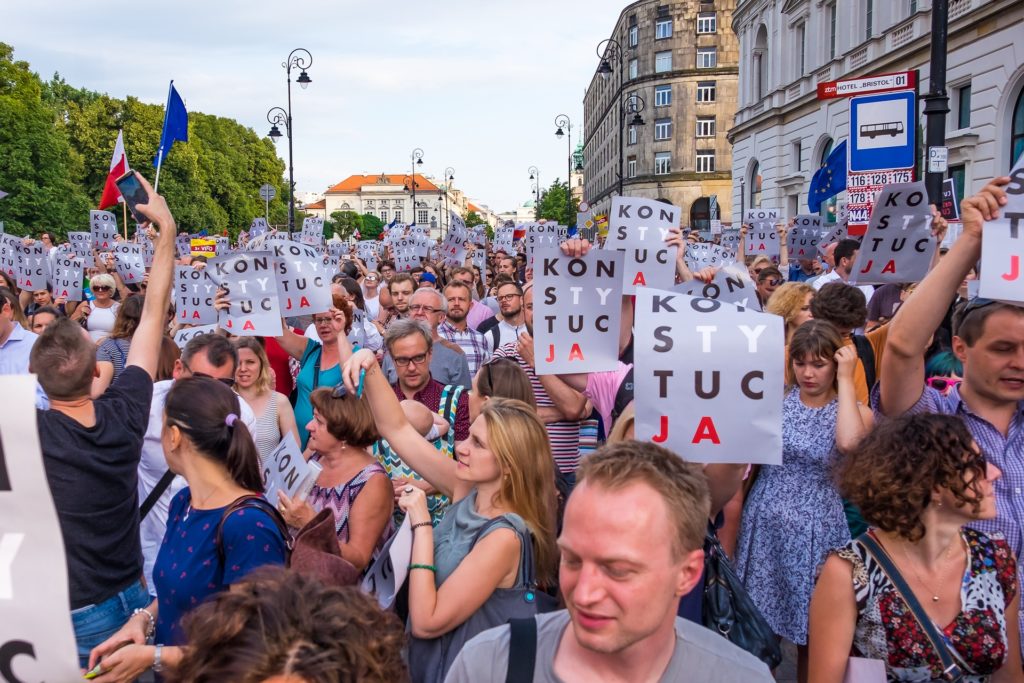