The United Kingdom (UK) is an ex-Member State of the EU, having formally left the bloc on 31 January 2020 and exited the post-Brexit transition on 31 December 2020. Nevertheless it was a Member State during the whole of the crisis-ridden 2010s, and over its years of membership since 1973 it secured so many opt-outs from common EU policies that it was probably the most differentiated state in the EU prior to its exit. For these reasons it is included in our series of Country Reports.

The UK never joined the common currency, having secured an opt-out in the Maastricht Treaty (1992), and so it was not directly affected by the Euro-crisis to the same degree as the Eurozone states. Prime Minister Gordon Brown won praise for his leadership in managing the crisis in its early stages (2008-2009) when it was primarily a banking crisis. Later, when it became a sovereign debt crisis that threatened the Euro currency, much of the crisis management took place within the Eurogroup, the meeting of the Eurozone finance ministers, without the UK taking part. However, at a 2011 crisis meeting of the European Council, Prime Minister David Cameron, who had succeeded Brown, opposed a proposal put forward by Germany to amend the EU treaties (which would have required unanimous agreement of the EU states) to strengthen the fiscal rules for the Eurozone. Cameron had wanted to get a legal guarantee that the Eurozone states would not use their majority position to disadvantage non-Eurozone states such as the UK. This veto attempt failed, however, as the other EU Member States (except the UK and Czechia) went ahead and agreed the Fiscal Compact treaty anyway as a separate treaty under international law. This debacle contributed to Cameron’s determination to renegotiate the terms of the UK’s EU membership and put them to a referendum, starting the process which eventually led to Brexit.

Just as the UK was insulated from the Euro-crisis because it was not in the Eurozone, it was insulated from the migration “crisis” because it was not in the EU’s Schengen area of passport-free travel. Even so, the high point of the migration crisis, in 2015-2016, coincided perfectly with the run-up to the Brexit referendum in June 2016 and was a major factor in the UK electorate’s vote to leave the EU.

The Rule of Law crisis in Poland and Hungary emerged as a critical issue within the EU only in recent years, when the UK had already voted to leave the EU and so was no longer deeply engaged with the EU’s internal matters. However, in 2018, when the European Parliament voted to initiate Article 7 proceedings against Hungary to investigate its breaches of the Rule of Law, MEPs from the UK’s Conservative party voted against it, which was seen by some as an attempt by the UK government to gain support from a law-breaking Member State just as the Brexit negotiations were reaching their climax. Later, after Boris Johnson became UK prime minister, the government made moves that were contrary to the Rule of Law in order to get its way in the Brexit process. In September 2019, at the height of the Brexit crisis when a no-deal crash-out was imminent, Johnson prorogued (suspended) Parliament, in what was widely seen as an attempt to avoid parliamentary scrutiny of the UK’s Brexit plans; the UK Supreme Court found the prorogation to be unlawful and of no effect, and parliament was reconvened. Later, in September 2020, after the UK had concluded the Withdrawal Agreement with the EU, the UK introduced legislation that would contravene that agreement and thus “break international law” – but the offending provisions of the legislation were eventually removed. Finally, in 2021 the UK has on many occasions expressed an intention to invoke Article 16 the Northern Ireland Protocol of the Withdrawal Agreement, in order to force the EU to renegotiate the terms of Brexit.

Brexit has utterly consumed UK politics for the past six years. In a nutshell, the Brexit process proceeded as follows.

Prime Minister David Cameron promised in January 2013 that if the Conservative Party won a majority in the next election there would be an In-Out vote on the UK’s EU membership. In the May 2015 election, the Conservatives (somewhat unexpectedly) won a majority, making a referendum inevitable. The Cameron government engaged the EU in a renegotation of the terms of the UK’s EU membership, culminating in a February 2016 deal that would have loosened the UK’s ties to the EU if it were ratified in a UK referendum. What happened instead, however, was that in the June 2016 referendum the UK electorate rejected the terms of the deal and voted to leave the EU. After this, David Cameron resigned and Theresa May became Prime Minister. Soon after, May set out a fairly stringent negotiating position (her “red lines”) that implied a “hard Brexit” i.e. leaving the EU’s Single Market and Customs Union. In March 2017, the UK government officially notified the EU of its intention to leave, triggering Article 50 of the Treaty, which started a two-year clock for the coming negotiations (a deadline which was actually extended three times, finally to 31 January 2020). The EU demanded a phased process in which three key issues regarding the separation (citizens’ rights, the financial settlement, and the Irish border) should be resolved before the future relationship should be negotiated; the UK grudgingly agreed to this timetable. In December 2017, the two sides agreed to proceed to the main negotiations, although the issue of the Irish border question kept coming back into contention (and continues to do so to this day). Eventually Theresa May succeeded in negotiating a Withdrawal Agreement with the EU in November 2018, but her own parliament subsequently voted against it three times. Theresa May resigned and Boris Johnson became prime minister in July 2019. Johnson successfully renegotiated the Withdrawal Agreement with the EU and won reelection in December 2019, paving the way for the completion of the Brexit process in January 2020. Subsequently the EU and the UK negotiated the Trade and Cooperation Agreement in December 2020, which provides the framework for future UK-EU relations.

As noted above, the UK was probably the single most differentiated EU member state prior to Brexit. In the Maastricht Treaty negotiations it secured not only an opt-out from joining the Euro single currency but also a general opt-out in the field of Justice and Home Affairs. Furthermore, in the Treaty of Lisbon the UK along with Poland secured an “opt-out” from the Charter of Fundamental Rights (although the legal effect of this is disputed in the scholarly literature). When David Cameron renegotiated the terms of membership in 2016, he even secured an opt-out for the UK from “Ever Closer Union,” which would have come into effect had the UK electorate voted to remain in the EU.

The UK was and is in a close bilateral relationship with Ireland, the Common Travel Area, which allows free movement between the two states so that citizens of the UK and Ireland can easily move to and work in the other country.

The Withdrawal Agreement between the EU and UK has three Protocols which coincide with the three instances where there is a land border between “British” territory and EU territory – Northern Ireland, Gibraltar, and the sovereign bases of Akrotiri and Dhekelia, on the island of Cyprus.

The Northern Ireland Protocol is controversial because it seems to create a border in the Irish Sea, separating Northern Ireland (which remains de facto partly in the Single Market and the Customs Union) from the rest of the UK (ie. Great Britain). The future of Gibraltar, a UK territory located on the southen tip of Spain, is still the subject of negotiations between the UK and Spain. And the sovereign bases of Akrotiri and Dhekelia on the island of Cyprus have experienced little change as a result of Brexit; these territories remain inside the Customs Union and the Euro currency is in use there.

As an exiting Member State, the UK has had no experience of the Covid-19 Recovery Fund.

As an exiting Member State, the UK had no involvement in the Conference on the Future of Europe. 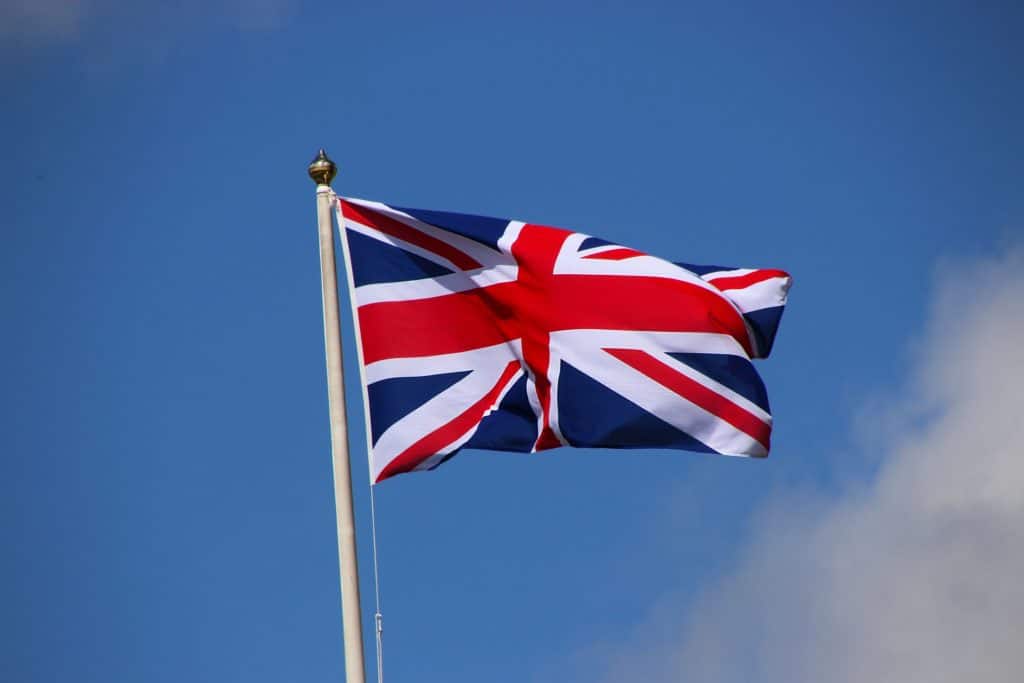