Belgium is among the most affected Member States by the decision of the UK to leave the EU and more specifically also to leave the Single Market. The UK is Belgium’s fourth-largest trading partner, representing 8% of its exports and 5% of its imports. Within the EU, Belgium is the 3rd largest exporter of goods to the UK. Flanders in particular, whose North Sea ports of Antwerp and Zeebrugge are the gateway for large amounts of goods trade with the UK, is one of the regions in the EU most exposed to the impact of Brexit. As a consequence of Belgium’s high vulnerability to the economic shocks related to Brexit, the stakes for Belgium’s federal and regional governments were high in UK-EU negotiations.

Belgium therefore initially tried to push a ‘soft’ Brexit, as a continuation of UK membership of or close alignment with the Single Market would mitigate the economic costs for Belgian companies. However, once it became clear that the UK preferred a ‘hard’ Brexit, Belgium adjusted its position. Belgium firmly rejected the British intergovernmental approach, whereby British negotiators tried to reach a ‘special deal’ with the EU in which the UK would retain the veto right on any new decision from Brussels regarding the rules of the Single Market, while still enjoying the benefits of the Single Market. As one of the six founding Member States and consistently strong supporter of economic and political integration, Belgium stood behind the strategy to remain united while negotiating the withdrawal and to make sure that Brexit would not disadvantage EU Member states nor its businesses. Belgium worked to avoid a weakening of the EU, which would not be in the long-term interests of its small and extremely open economy.

At the beginning of the Euro-crisis Belgium was expected to go down the same road as peripheral countries like Italy, Greece, or Portugal. At first glance, Belgium was indeed a contender for trouble with a public debt worth a little less than 100 per cent of its GDP – the third highest in the eurozone after Greece and Italy. Furthermore, Belgium lacked proper leadership as the country was led by a transitional caretaker government. After more than 80 rounds of negotiations that came to nothing, Belgian politicians had no choice but to strike a compromise after a downgrade in its credit rating, its banking sector seriously shaken and its borrowing standing as troubled as the country’s GDP.

Despite its political instability, Belgium appeared to be much less vulnerable to the economic shock of the Euro-crisis than Italy and other peripheral countries . When the sovereign debt crisis spread from Greece to other Euro-area countries, Belgium did not respond to the onslaught of markets with the same radical austerity measures as in other highly affected Member States, which in the end had made matters worse by , sending their GDP growth into negative territory and increasing the debt-to-GDP ratio. During the crisis, Belgium fared relatively better than other highly indebted Eurozone countries because its political class displayed an absolute commitment to debt sustainability and to Euro-membership that was at times lacking in southern countries.

In the period between 2015–17, Belgium processed almost 70.000 asylum applications, thereby ranking 7th of all EU Member States. As a response, Belgian prime minister (and current European Council president) Charles Michel urged European leaders to organize more rescue operations and step up checks at sea in the short term. In the long run, he advocated humanitarian assistance to offer countries like Syria, Afghanistan and Iraq ‘a positive future’. In the aftermath of the migration crisis, this humanitarian position costed Michel the collapse of his government coalition after coalition partner N-VA, a Flemish Nationalist Party, refused to support the signing of the UN Global Compact for Migration in 2018. In line with its general pro-integration policies, Belgium is in favor of revamping the EU’s migration and asylum policies that includes more common EU rules and solidarity among the Member States.

The Belgian government has repeatedly urged other Member States to respect the rule of law. In 2019, they put forward a joint proposal for an annual rule of law peer review in all EU member states. The new mechanism is meant to be applied in parallel to the already existing Article 7 procedure and infringement procedures enshrined in the treaties. In 2020 EU governments took the first steps to check on each other’s records on the rule of law. Yet when it comes to effectively triggering Article 7 against recidivist Member States, Belgium continues to act diligently, concerned about the risk of bigger harm to the integration project.

Belgium does not have any opt-outs from EU policy fields. It is a full member of the EU, including all defense, justice and monetary policies and institutions.

Belgium is a member of the Benelux, an intergovernmental partnership between Belgium, the Netherlands and Luxembourg. The Benelux started in 1944 as a customs union, the very first steps towards European integration and in that respect a predecessor of the current EU. In 1958 the customs union between Belgium, the Netherlands and Luxembourg resulted in the Treaty establishing the Benelux Economic Union, which meant a broadening and deepening of economic cooperation. A new Benelux Treaty was signed on 17 June 2008. Since then, cooperation focuses on three core themes: internal market & economic union, sustainable development, and justice & home affairs. The Benelux members often try to align positions before European Council meetings, which, despite common interests, sometimes proves to be challenging, especially when the ideological composition of their coalition governments differs.

Belgium was hit very hard during the first waves of the pandemic, with high numbers of infections, hospital admissions and fatalities. Despite closing its borders and issuing travel restrictions for its inhabitants, it supported the Commission’s strategy to keep the Single Market functioning as smooth as possible. Being literally located in the middle of Europe, Belgium was in favor of the French-German proposal of EU level debt to finance grants and loans, not as much as the Southern countries aspired but more than the Northern countries were initially willing to support.

Belgium was among the first to receive the first instalments from the EUs COVID-19 Recovery Fund, positioning them to be among the first to get back on their feet post-pandemic. The European Commission approved Belgium’s 5.9-billion-euro plan to recover from the pandemic and transform the economy to become greener and more digitalized in coming years. Combined with a high vaccination record, it seems that the Belgian economy is reviving after being severely struck by both a heavy first and second wave.

Belgium has three delegates as representatives and observers in the Executive Board of the Conference: former prime minister Guy Verhofstadt as co-chair of the Executive Board on behalf of the European Parliament, MEP Gerolf Annemans as a Parliament’s observer and the Belgian Minister for Foreign Affairs and Deputy Prime Minister, Sophie Wilmès, from the Council side. Despite this active membership and despite Belgium being in favor of reforms that would deepen integration, the Conference on the Future of Europe doesn’t stir much enthusiasm, either among political elites or among the public at large. The federal and regional governments have had and still have other fish to fry, such as the management of the pandemic and its fallout. At the same time, limited attention for EU affairs in a remarkable combination with a latent pro-European attitude is a constant in Belgium, making this Member State perhaps the last where a permissive consensus still applies. 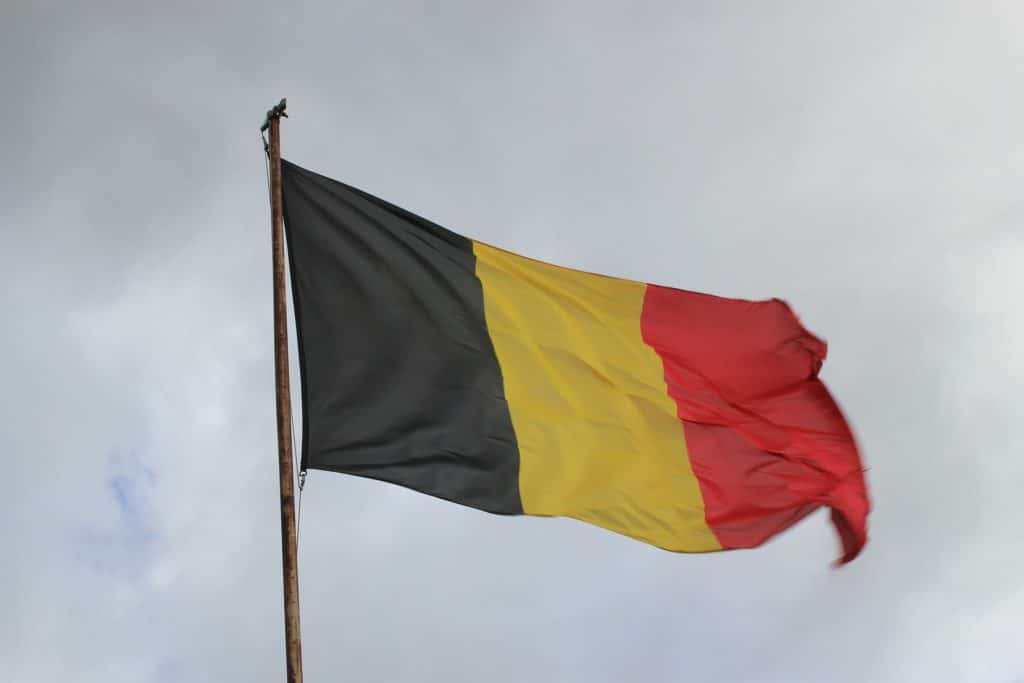