Luxembourg’s economy experienced strong growth in the 2000s and the GDP more than doubled. By comparison, the financial crisis and later eurozone crisis only led to minor dips in GDP that were soon followed by growth. Thus, the main effect of the crisis was that economic growth slowed down, but the GDP still grew from about 55 billion to over 70 billion USD between 2008 and 2018. Domestically, this eventually led to more careful budgeting, but no genuine austerity policies or cut-backs.

On the EU level, Luxembourg started to support demands for a strong social dimension such as a common unemployment scheme to support economically weaker member states.

As a country entirely surrounded by other EU countries, Luxembourg is usually not the first country through which migrants enter the EU. The number of applications for asylum nevertheless quadrupled in 2011 compared to 2009 and rose further during the peak of the crisis in 2014/2015. Since then, the number of applications has fallen slightly, but remained high.

Nevertheless, most political parties are supportive of EU migration policy and of the principle of burden-sharing. Luxembourg has accepted migrants from other EU countries on several occasions.

The government of Luxembourg has consistently emphasized the importance of the rule of law and encouraged a stronger enforcement on the EU level.

A number of studies predicted that Luxembourg would be one of the countries most-impacted economically by Brexit after the UK and Ireland. In practice, the government followed the EU’s negotiating line and adopted the position that it would prefer Britain to remain closely aligned with the internal market, but only if it also followed the same rules. Should it decide to not follow the regulatory standards of the EU – especially in the financial sector – then it should lose its automatic access to the internal market. There was no sense of panic during the negotiations, possibly because many pessimistic studies had based their forecasts on the (extremely unrealistic) scenario of no adaptation on the parts of companies or governments. In reality, the Luxembourgish government did expect to suffer some economic disruption due to Brexit – especially in the financial sector – but also some gains from companies opening branches in Luxembourg to maintain access to the EU’s internal market. Ultimately Luxembourg did benefit from several dozen relocations and also an important shift of funds. While the overlap of Brexit and the Covid crisis makes it difficult to identify the specific impact of Brexit, Luxembourg unlike other countries has experienced stagnation rather than decline in 2020 despite the overlapping crises, which suggests that the impact of Brexit so far has been rather small, and certainly too small to become a political issue. Indeed, Brexit as an issue never gained political traction in Luxembourg and played no role in the national elections of 2018 or European elections of 2019. Almost all parties were broadly aligned with the EU’s position and the public interest in Brexit rapidly declined already in the years before the official departure of the UK.

Luxembourg does not have opt-outs from any EU policy fields. However, in the early decades of European integration, Luxembourg temporarily requested – and was granted – the right to restrict migration on two occasions over concerns of the number of migrants compared to the small size of the country.

Belgium, the Netherlands and Luxembourg have cooperated economically in a Benelux Customs Union Agreement since 1944. The countries gradually developed this cooperation further towards a political and economic union through a treaty in 1958 (renewed in 2008 as the Benelux Union Treaty). Cooperation focuses largely on pragmatic aspects of life in three interconnected states and in doing so often precedes EU integration or goes beyond it. Recent examples of cooperation are the Benelux Treaty on Police Cooperation, cooperation on intellectual property rights, the automatic level recognition of all diplomas and degrees within the Benelux, initiatives in the area of digitalization and cooperation on sports and culture.

Luxembourg was somewhat disappointed in the EU’s slow response to the Covid crisis. In particular, as a state that is heavily reliant on cross-border workers and that is part of a tight-knit region where it is relatively normal to cross borders in daily life, it was extremely concerned about the border closures enacted by neighbouring states and the de facto suspension of the Schengen rules. It consistently called for a more harmonized European assessment of the crisis situation and later ordered its vaccines via the EU.

Luxembourg has supported the goal of strengthening the EU’s social dimension and financial solidarity within the EU already since the eurozone crisis. As a result, it was also in favor of solidarity during the Covid crisis and the proposal to help particularly affected states not just with loans, but also with grants.

Luxembourg is set to receive 140m euro as part of the React-EU programme of the Recovery Fund, which the government is planning to use to finance the large scale (Covid) testing programme and the partial unemployment scheme. In addition, its recovery and resilience plan was approved in June 2021 by the European Commission and has already been endorsed in the Council.

Luxembourg is participating in the Conference on the Future of Europe through a variety of events. In 2021, a series of different discussions on solidarity, climate change, human rights and migration, for example, are planned by the University of Luxembourg and various societal actors. Most of these have yet to happen at the time of writing (August 2021). However, at a recent event organized by the Institute Pierre Werner (21.06.2021), Foreign Minister Jean Asselborn expressed the view that a formal Treaty change would be undesirable, as such a process would be cumbersome due to the need to reach consensus among all member states. In addition, changes to some articles, such as Art. 7 on the rule of law, would almost certainly be blocked by those EU member states that are undermining the rule of law. Instead, he feels that the EU should reinforce its insistence on values such as the rule of law and solidarity in migration policy, for example, by using the flexibility in the existing Treaties better. In particular, a better coordinated migration policy in terms of the distribution of migrants but also asylum procedures would be desirable. 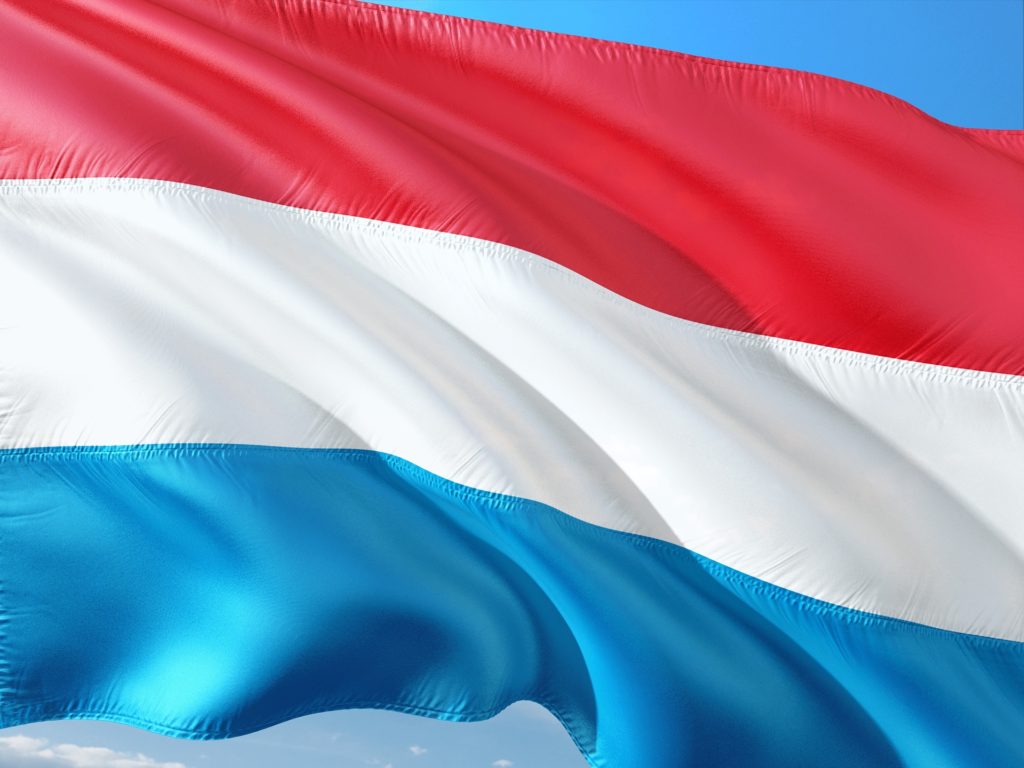