Brexit and Northern Ireland: A role for the US?

Since the early days of the Troubles, the US has maintained a keen interest in Northern Ireland affairs and US soft power arguably played a role in mediating the conflict. As Brexit (and other domestic issues) appear stuck and seemingly irresolvable, the time may be ripe for the US to consider how it might once again flex its soft power muscle and play a role in helping Northern Ireland to navigate Brexit and its fallout.

Although the Northern Ireland peace process remains intact, the UK exit from the EU has exposed the fragilities of Northern Ireland’s situation. Brexit has led to a series of economic, political, social and even constitutional ramifications. It has reopened questions about the status of the border between north and south; led to economic challenges; increased political tensions; and spurred conversations about the constitutional question and the possibility of a future border poll (or referendum on Irish unity). Beyond Brexit, there are other equally challenging issues in relation to community tensions around parades, flags and legacy issues.

This backdrop of mistrust forms a tenuous basis for addressing the myriad policy and political challenges which have come into focus since 1 January 2021, particularly in relation to the implementation of the Ireland/Northern Ireland Protocol. The situation is made all the more challenging by a wider environment of constitutional flux which has led to some civic nationalist mobilisation around the constitutional question, and although a majority in Northern Ireland support the constitutional status quo, there is some evidence of increasing support for Irish unity.

In short, by opening up debate on the status of the Irish border in the way that it did, Brexit has revived the constitutional question as a live issue in Northern Ireland, and this is creating an air of both insecurity and vulnerability which is felt, to differing degrees, by both communities there. Relatedly, there is a vacuum of shared and purposeful leadership in Northern Ireland which is thwarting political progress and undermining stability.

What role for the US?

The US has played an interesting role in relation to Brexit and Northern Ireland. The Ad Hoc Committee to Protect the Good Friday Agreement – a bipartisan committee of over 50 American experts – was formed in 2019 and has met with political leaders in Ireland and the UK. Members of the House of Representatives and the US Senate have taken a keen interest in supporting Northern Ireland interests during the Brexit process, and have been supportive of the full implementation of the Ireland/Northern Ireland Protocol. President Biden himself has been notably outspoken in calling for the British government to ensure that the Northern Ireland peace process is protected during UK-EU negotiations.

The first US Special Envoy for Northern Ireland, Senator George Mitchell, played a conspicuous role in the peace process, most especially in terms of his chairmanship of the negotiations which led to the 1998 Belfast/Good Friday Agreement. Later US Special Envoys to Northern Ireland moulded and used the office in different ways and to different effects within the context of particular crises and situations.

Trust has been pivotal throughout Northern Ireland’s peace process. It is an essential ingredient in any drive to strike agreement and pursue political progress. In terms of overcoming the current marked lack of trust between the main actors in Northern Ireland, there is an important role for a neutral intermediary or arbiter. The appointment of a Special Envoy by the US administration has the potential to be instrumental in helping to restore trust and to pave the way towards greater stability (albeit any appointment needs to be sensitive to all interests and both communities in Northern Ireland if it is to enjoy widespread legitimacy).

Northern Ireland has, for too long, been victim and casualty in Britain’s Brexit story. As it continues to experience and endure political, economic and constitutional fallout, it needs its friends – even those who speak hard and uncomfortable truths. The US has proven its capacity to play that role in the past. There is no better time than now to revisit this possibility and promise.

Dr Mary C. Murphy holds a Jean Monnet Chair in European Integration and is a lecturer in politics with the Department of Government and Politics, University College Cork. 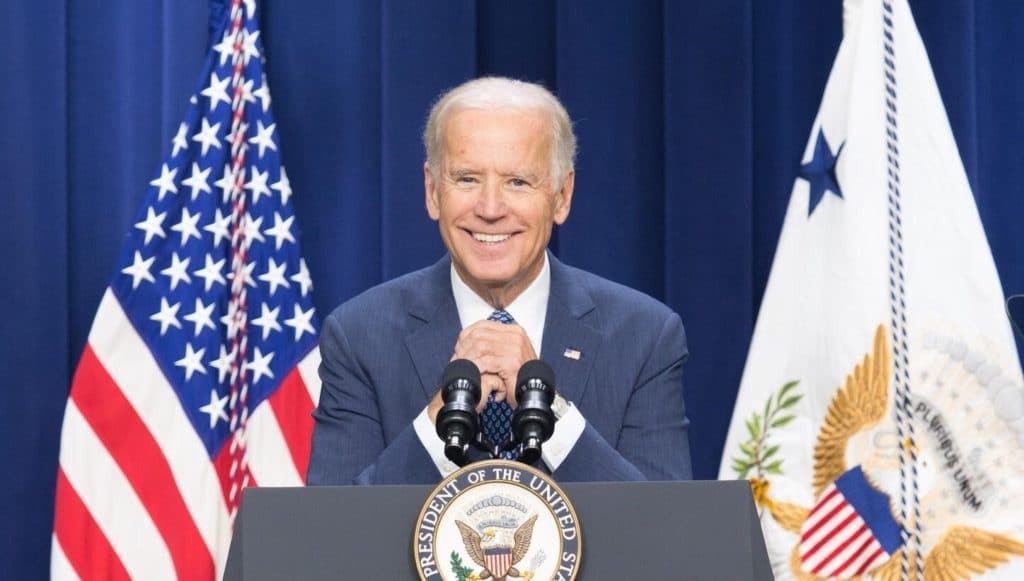