An Evolutionary Explanation of the Next Generation EU Plan

The funds of the Next Generation EU plan (“NGEU”), amounting to EUR 750 billion and financed through a debt issue, are now being made available to Member States. The European Council of 17-21 July 2020 had endorsed the agreement of national governments and stated that the Commission shall be empowered in the Own Resources Decision to borrow funds on the capital markets on behalf of the Union until 2026. The funds borrowed may be used for loans up to an amount of EUR 360 billion and for expenditure up to an amount of EUR 390 billion.

Some commentators have called the NGEU a Hamiltonian moment for the EU in monetary terms, but there are no clear perspectives in terms of full tax coordination, in light of the fact that unanimity is still required for tax revenue matters. The NGEU is clearly debt in its structure. However the repayment will be only in 2058 and the grants will not be paid back to the Commission by recipient Member States. This means that the NGEU grants directly created and made available at EU level. This NGEU process THUS confutes the conventional wisdom of “fiscal austerity” that expenditures must be paid for by tax revenues, because with the NGEU expenditures and related grants paid to Member States are created before taxes are collected.

It would have been anathema only in January 2020 to even conceive of such a program at the level of individual Member States, in the climate of dire fiscal austerity, and now this is possible. I argue here that the immediate cause of the NGEU as a fiscal turning point is biopower, biopolitics and exceptionalism, which with the Covid crisis entered into an unprecedented phase that lead governments within the Council to reach unanimity already on 17-21 July 2020 on a matter – the NGEU – which is in essence a fiscal structural measure.

At the same time these nation-states reasserted their authority on the basis of “Covid exceptionalism”: as a convergence of tax measures toward mitigation was already in progress and bound to last in the medium term, the solution already in mid-2020 was a form of hybrid long term debt plus non repayable grants.

The explanation of this unpredictable change can be found in evolutionary studies where the term “exaptation” is used to describe a shift in the function of a trait during evolution: a trait can evolve because it served one particular function, but subsequently it may come to serve another function Bird feathers are a classic example: initially they may have evolved for temperature regulation, but later were adapted for flight. Of course institutions are not subject to the same laws of natural evolution, so I just use the concept of exaptation as a metaphor to explain NGEU from a constitutional tax viewpoint.

Once the NGEU will have exhausted its effect (and by that time Covid will be gone) its function will cease to exist. It is also reasonable to think that the NGEU subsequently may however come to serve another function through exaptation, and specifically a fiscal function, i.e. the formation of an initial core of genuine own EU tax resources because EU own resource need to be collected to pay back the debt part of the whole operation. So this is a path different from the one usually discussed in academic and political circles: rather than first creating own EU tax resources to fund investments (a mission impeded by the unanimity rule in fiscal matters), the EU first makes investments by unanimity on non-tax matters (the NGEU) and then creates its own tax resources.

Let us now locate ourselves in 2059, when the repayment of NGEU funds will be completed. Perhaps historians will in that year affirm that the NGEU initially evolved to address the consequences of the Covid-19 crisis, but later was adapted for creating own EU resources. They will perhaps conclude that when the NGEU was firstly used to address the consequences of the Covid-19 crisis, it was doing so through exaptation because of a unique historical juncture. However, since the NGEU in its current state in 2060 will have evolved to be the pivot for EU own tax resource formation, the NGEU in 2060 will be regarded as an evolution of the EU toward a common tax system.

Carlo Garbarino is Professor of Tax Law at Bocconi University and Director of the Tax and Accounting Observatory of SDA Bocconi. 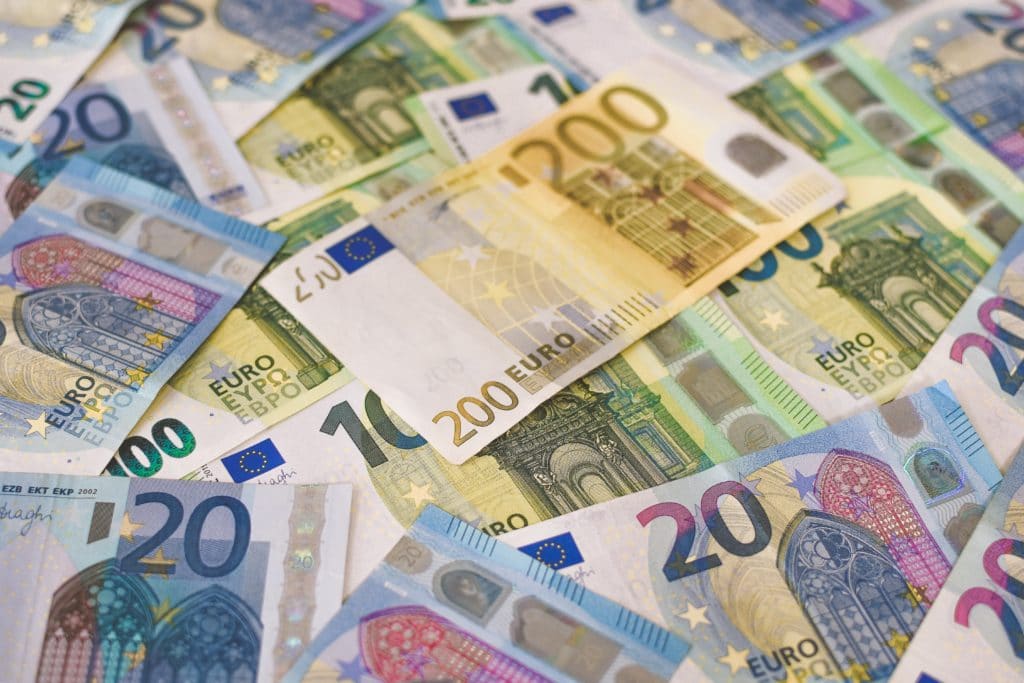