Next Generation EU: Time to Give the EU Fiscal Power

The Covid-19 pandemic has opened up major challenges concerning the future political and institutional organisation of the European Union. Among the numerous measures taken by the European Union to counter the economic and social effects of Covid-19, two in particular symbolise a line of conflict between the Member States: the suspension of the Stability and Growth Pact and the creation of the Next Generation EU. These two measures, although temporary, are potentially destined to change the European Union structurally.

Both measures touch upon a political dispute that divides Europe: the debt. With the suspension of the Stability and Growth Pact, budgetary constraints were temporarily lifted, while with the introduction of the Next Generation EU, the European Union began a virtuous process of debt-sharing. The potentially enormous impact that these measures could have has, not coincidentally, attracted the attention of Wolfgang Schäuble, former German Finance Minister and now President of the Bundestag, as well as undisputed protagonist of the Euro crisis. In some of his recent contributions he has drawn attention to the need for the European Union to return to monetary and fiscal normality: the burden of public debt must be reduced. Otherwise, there is a danger that the Covid-19 pandemic will be followed by a ‘debt pandemic’ (Financial Times, 2 July 2021).

Wolfgang Schäuble now plays a politically neutral role as president of the Bundestag and his commentary and activism coincided with the national parliaments’ vote on the Next Generation EU.

Ratification by the national parliaments was a step of a remarkable political importance and not without possible obstacles because anti-European and nationalist forces in recent years have often managed to block European initiatives – take, for example, the case of the small parliament of Wallonia that blocked CETA between the EU and Canada in 2016. The fact that the Commission approved the national plans of the Next Generation EU, acknowledging the good work done by governments (notably including Italy, which does not have a brilliant record of effective use of Europen Fund) is a sign of a renewed cooperation between supranational EU institutions and Member States. After numerous disagreements in recent years, the Next Generation EU could represent a paradigm shift in the relationship of Member States with the EU, no longer seen as a teacher assigning homework but rather as a real provider of opportunities for economic and political growth.

The recent approval of the Next Generation EU by the Parliaments of the EU Member States is destined to open up a completely new path and could be an excellent opportunity to relaunch the European economies, but also an opportunity to restart the integration process, which, at least from a strictly political-institutional point of view, has partially stalled since the failure of the Treaty establishing a Constitution for Europe in 2004.

With the Next Generation EU, a new possibility for development has thus emerged. The Next Generation EU adds to the European Union’s budget by providing the European Commission with securities on the market (well beyond the 2023 deadline of the current Commission led by Ursula von der Leyen). Unlike measures undertaken in the past, the Next Generation EU has initiated a grant and loan programme within the legal system of the European Union, i.e., the Multiannual Financial Framework. It was not an intergovernmental treaty, as the European Stability Mechanism (ESM) was. Although it cannot yet be called supranational governance, nor, in my opinion, does it represent a real Hamiltonian moment in the process of European integration, there is no doubt that it was a substantial qualitative leap from the past.

In this new historical phase, the Member States most affected by the pandemic crisis will be able to receive resources for expenditure and investment. The most emblematic case is Italy, the largest beneficiary of funds from the EU’s €750 billion recovery and resilience facility. Ursula von der Leyen’s visit to Rome, during which Prime Minister Mario Draghi symbolically handed over the Italian plan (PNRR), this was a significant political moment because the plan of €209 billion will help to rebuild the Italian economy and make it more resilient. As von der Leyen, the President of the European Commission, wanted to point out: ‘a strong Italy makes Europe stronger’.

The inclusion of the Next Generation EU in the European budget means that the European Commission will be able to issue debt on the financial market to raise the funds needed to support the programme. This is new common debt. In fact, it is a new and transitory form of Eurobonds, although we tend to avoid this term. However, it is precisely the transitory nature of the Next Generation EU that requires the EU to evaluate structural and lasting instruments in order to guarantee the European Commission the budgetary power it cannot do without. In this sense, the possibility of covering the common debt with new taxes is opened up (for example, taxes on financial transactions or polluting emissions or, again, on the tech giants, but certainly not, for example, a further tax on petrol as Schäuble himself has proposed in the past). In other words, the EU has the historic opportunity to equip itself with the fiscal capacity which it has never had before and which, put in perspective, could make the European Union itself more independent from the Member States and their contribution to the EU Budget. Providing the European Union with autonomous fiscal capacity would be a constitutional choice to give the European institutions self-governing and legitimate political power in the decision-making process, thus overcoming the intergovernmental method.

Ubaldo Villani-Lubelli is lecturer in History of Political Institution at the Law Department of the University of Salento in Italy. He has edited, together with Prof. Luca Zamparini, the book Features and Challenges of the EU Budget. A Multidisciplinary Analysis, Edward Elgar 2019. 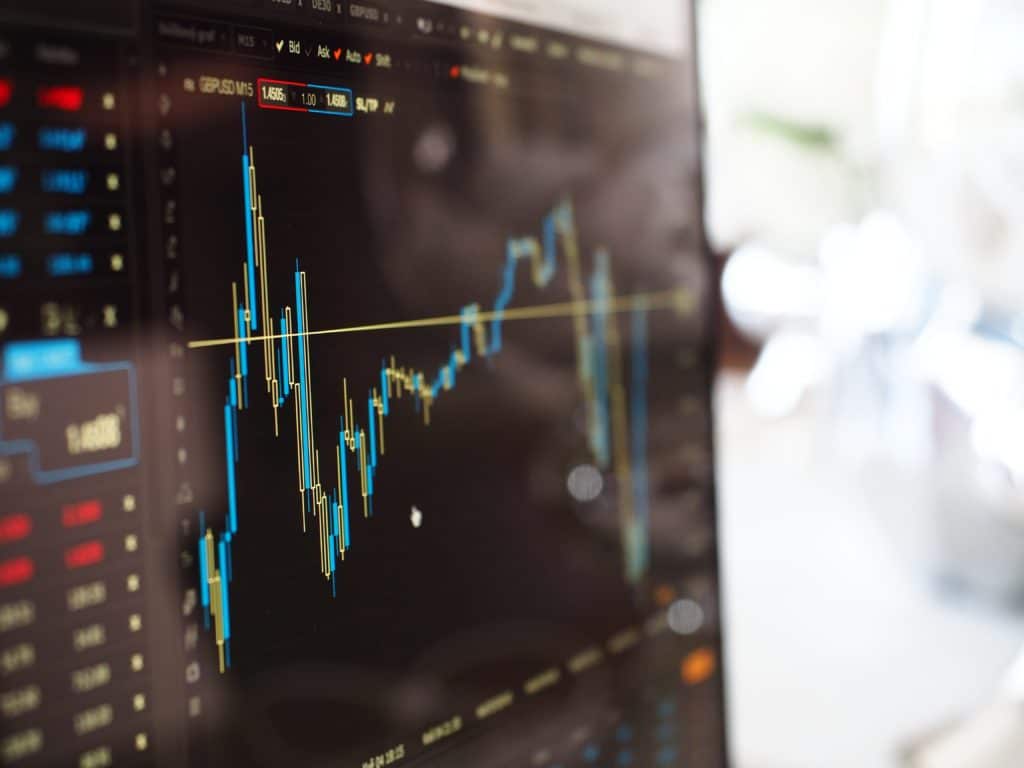