The OECD, EU and United States at the Crucible of Global Taxation

An initial agreement by the G-7 finance ministers has been reached in London which satisfies a U.S. demand for a minimum corporate tax rate of at least 15 percent on foreign earnings and paves the way for levies on multinationals in countries other than those where they are headquartered. This is a starting point and some countries advocate higher rates. Countries where big firms operate would get the right to tax “at least 20 percent” of profits exceeding a 10 percent margin. That would apply to “the largest and most profitable multinational enterprises”. The G7 agreement follows the move announced by the Biden administration to introduce full taxation of global profits of U.S. multinationals and to extend this approach through a so called “country-by-country minimum tax”, to be agreed internationally. In 2021, the OECD had developed an Inclusive Framework which will be impacted by these determinations.

To understand how this architecture of multilateral and unilateral incentives advanced by the United States is bound to impact on the approach currently undertaken by the OECD, one needs to look at the main actors: the non-EU countries which are members of the OECD, the non-OECD Key-partners (Brazil, China, India, South Africa, Indonesia) and the 27 EU countries. We can add to the picture the United States and the EU, each one acting as a single player in this context.

Within this process the position of the U.S. is straightforward: to tax profits of U.S. multinationals in the EU at the rate of 21 percent. Also the position of the EU is straightforward. In a recent Communication to the European Parliament and the Council, the Commission clearly affirmed that it will act swiftly to implement the forthcoming global agreement on the reallocation of taxing rights and minimum effective taxation. Obviously the Commission’s proposals require the unanimity of Member States to be approved as binding directives.

There are three important implications of this action proposed by the EU. First, the EU will act only after the OECD has reached an agreement (this agreement does not need to be a formal treaty as it can also be a looser political framework). Second, this implementation will apply the criteria of Pillar One developed by the OECD that protects market countries across the EU, which will then act as an integrated tax jurisdiction in respect to non-EU direct investments. Third, this implementation will introduce in each EU Member State the principle of global taxation of multinationals on the basis of either Pillar Two developed by the OECD (which includes rules to tax foreign profits in the home country when undertaxed in the market countries) or the country-by-country minimum tax proposed by the United States.

Assuming that the deal will be reached in 2021 within the OECD Inclusive Framework, the United States will most likely rely on 27 EU countries implementing through a directive the proposed minimum tax or a similar Pillar Two solution. At the same time, the EU and the United States will adopt Pillar One (i.e. a set of criteria to protect market countries), and possibly other OECD and non-OECD countries will do the same.

Within this scenario the minimum tax regime would be the result the coming together of unilateral home state strategies of taxing globally multinationals and not the result of an agreement introducing profit allocation criteria. In addition this regime would be supported by a solid minilateralist basis which will include OECD countries under guidelines and EU countries under a binding directive. This overall outcome would be radical different from previous OECD approaches that did not envisage a minimum tax regime but more vaguely a “global consensus solution” about allocation criteria.

The U.S., on the one side, and the EU, on the other side, will play a relevant strategic role: the US as the initiator of the minimum tax regime, the EU as a top-down implementator of OECD Pillar One and Two within a regional area.

Carlo Garbarino is an Associate Professor of Tax Law at SDA Bocconi where is the Director of the Tax and Accounting Observatory of SDA Bocconi and teaches in the Executive Master of Finance. 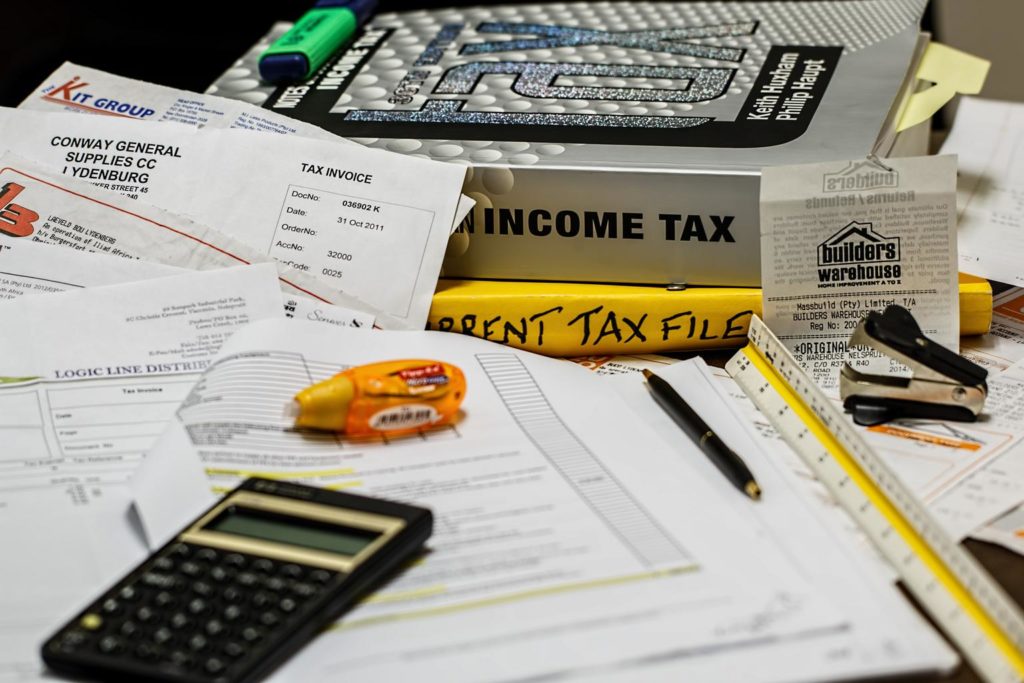