A Federal European Public Prosecution Authority – From Vision to Reality?

The European Public Prosecutor’s Office (EPPO), which has just commenced its operation (EPPO Press Release), is a milestone for EU integration (Öberg, 2021). The fashioning of the EPPO has nonetheless been a contested process, encumbered by very complex political negotiations in the midst of a battleground between intergovernmental and supranational visions for this body (Harding and Öberg, 2021). Member States have voiced fierce opposition towards the establishment of such an office, viewing the EPPO as a further encroachment on national sovereignty (Commission Communication of 2013). Furthermore, prior to Lisbon, there was no Treaty mandate to defend the establishment of such a body. Nevertheless, the prospect of creating a European Public Prosecutor derived real impetus from the successful negotiation of the new Article 86 TFEU, which was enshrined in the Lisbon Treaty. Whilst Article 86 TFEU does not in itself establish the EPPO, it provides the legal basis for the Council Regulation which subsequently created the EPPO by means of enhanced cooperation (EPPO Regulation). Whilst leaving out the complex details of this body, the following briefly reflects on the rationale of having a European Public Prosecutor, its importance and the main future challenges for this body.

What is the rationale for having a European Public Prosecutor?

The rationale for creating a European Public Prosecutor emerged from legitimate concerns over extensive mismanagement and misappropriation of EU funds (Wade, 2011). The financial interest of the EU is a paradigmatic example of a genuine supranational interest, as the budget is central for the existence of the Union (Commission Impact Assessment, 2013). Criminal justice authorities of Member States have also in the past performed poorly in protecting the Union’s financial interests. National authorities’ distorted motivations and their loyalties to the state’s criminal enforcement interests have made them incapable of effectively enforcing the prosecution of crimes against the EU’s financial interests (Öberg, 2018). Only a European Public Prosecutor has the right incentives, skills and resources to effectively prosecute violations of the Union’s financial interests and ultimately protect the economic interests of the citizens of the Union (Wade, 2021).

Why is the EPPO such a central development for EU integration?

The EPPO represents a highly symbolic achievement in terms of its potential for a fundamental system change for the EU’s area of criminal justice. The establishment of the EPPO is a paradigmatic example of a shift from a rationale of ‘cooperation’ to one of ‘integration’ of national criminal justice systems (Monar, 2013; Öberg, 2021). It creates a self-standing prosecutorial agency which can exercise European ‘sovereign’ powers in the Member States to protect the Union’s core economic interests. This arguably implies the creation of ‘strategic autonomy’ and stronger resilience for the EU to withstand external political pressure from Member States (EPRS policy brief of 2021; M Lefevbre, 2021). By establishing the EPPO, a supranational body has effectively assumed such competences (for example powers to independently prosecute offences in domestic courts) as traditionally belong to the central government of a federal state. The granting of this power outside the national sphere will potentially compromise respect for the Member States as autonomous entities responsible for law enforcement in their territories (Lisbon judgment of the German Federal Constitutional Court, C paras 252-253, 355-362). The establishment of the EPPO, in conjunction with the adoption of the new PIF Directive (PIF Directive of 2017), thus makes a compelling argument for holding that the EU appears to have adopted a ‘federal vision’ of criminal law to protect its financial interests (Gomez Jara Diez and Herlin-Karnell, 2018).

What will be the most important future challenges for the EPPO?

Article 86(4) TFEU specifically enables the European Council to extend the powers of the EPPO to other offences than crimes against the Union’s financial interests. The most controversial extension of the EPPO’s remit would pertain to terrorism which is an area in which the EU has already adopted harmonisation measures (Terrorism Directive of 2017). This is, furthermore, the most realistic option for an extension of the EPPO’s mandate, as there is already a Commission Communication addressing the issue (Commission Communication of 2018). At this stage, it is not necessary to discuss to what extent this proposal might be realised. It suffices to say that, to ensure the legitimacy of this institution, any extension of the EPPO’s remit must be confined to protecting clearly defined transnational interests such as complex and multifaceted transnational criminal activity. It is only in such instances that the EPPO can provide significant added value, by pooling expertise, competencies and investigative resources (Öberg, 2021). Finally, if the Union is to have its own ‘federal’ prosecutor, there is also a pressing need – from a legitimacy perspective – of supranational structures and safeguards to be able to hold such a body accountable for its activities. Not only must the validity of EPPO’s decisions be subject to judicial review before the Court of Justice under Article 263 TFEU, but national courts also need to be able to request a preliminary ruling under Article 267 TFEU (Mitsilegas, 2021). 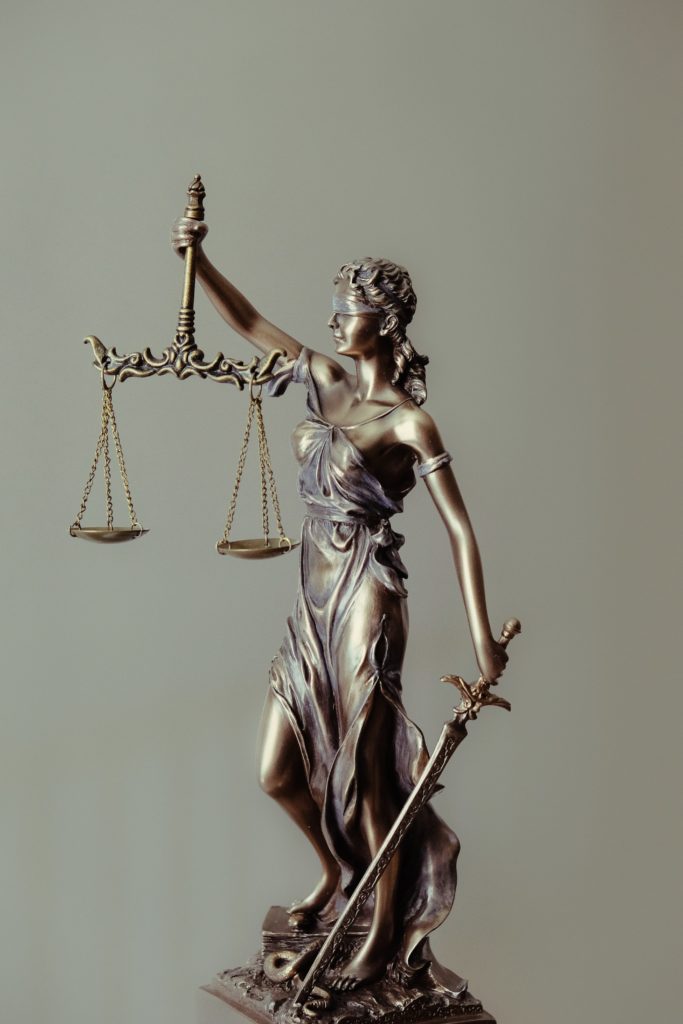