On 23 May, Belarus diverted a Ryanair aircraft passing over its territory flying between Greece and Lithuania in order to arrest journalist Raman Pratasevich. After the poorly worded and much criticized tweet of the EU’s transport commissioner, the EU reacted swiftly and decisively. The day after the incident, Commission President Ursula von der Leyen said that the EU summit would mainly focus on Belarus and declared that “the Lukashenko regime has to understand that there will be serious consequences”. European Council President Charles Michel reaffirmed that the EU would not leave the case unanswered and that EU leaders would debate on the imposition of sanctions.

In the EU, the Council is responsible for imposing sanctions but its margin of discretion is often determined by the European Council. Indeed, in EU foreign policy-making, it has become somewhat a norm that EU Heads of State and Government take the lead in EU sanctions policy and instruct other institutions – the Council but also the Commission – to prepare and adopt tangible (sanctions) measures. This is exactly what happened in this case: the European Council invited the Council to adopt additional listings of persons and entities and urged foreign ministers to adopt targeted economic sanctions. Based on this, EU foreign ministers and officials started to work on complementing the existing sanctions regime against Belarus during their informal (Gymnich) meeting of 27 May in Lisbon but HR/VP Josep Borell confirmed at the end of the meeting that further work was needed for the details of new sanctions regime. The only tangible measure that the European Council adopted was the prohibition of EU-based airlines to use Belarusian airspace (to which, reportedly, Russia responded by banning all European airlines from entering Russian airspace).

The big question now everybody asks: what types of sanctions will the Council impose against Belarus and whether that decision will be watered down given that all Member States need to approve new sanctions? The opposition of the Belarus regime and sanctions experts believe that the EU should adopt measures ranging from trading ban on the country’s oil, petrochemicals, potash fertilisers, metals and wood. The adoption of these measures would surely contribute to limit Belarus’ capability to get hard currency and would lose millions of dollars in revenue. HR/VP Josep Borrell also emphasized the need of adopting “measures that Lukashenko will feel” possibly covering potash or the gas sector.

The effectiveness of sanctions against Belarus (or against any other state) largely depends on successful coordination. In fact, when the EU decides to impose sanctions, it often coordinates its measures with like-minded countries. Ukraine, for example, has already indicated that it wishes to coordinate its sanctions policy with Western allies. After Brexit, the UK is also a third country that might be an obvious partner in sanctions coordination. However, there is currently no legal framework between the EU and the UK to coordinate joint responses to foreign policy challenges and the UK seems to align its foreign policy with other partners, including Australia, Canada or the US, through for example the Five Eyes intelligence-sharing arrangement. Nonetheless, the UK as well as other G7 countries indicated their willingness to coordinate their sanctions regimes. The US already announced that it would re-impose full blocking sanctions against nine Belarusian state-owned entities and would coordinate with the EU on a list of targeted sanctions against key members of the Lukashenka regime. One could reasonably expect a large coalition of states imposing sanctions against Belarus but we have to wait a bit to see the details of (coordinated) sanctions measures.

Viktor Szép is a researcher at the Eötvös Loránd Research Network, Hungarian Academy of Sciences Centre of Excellence. 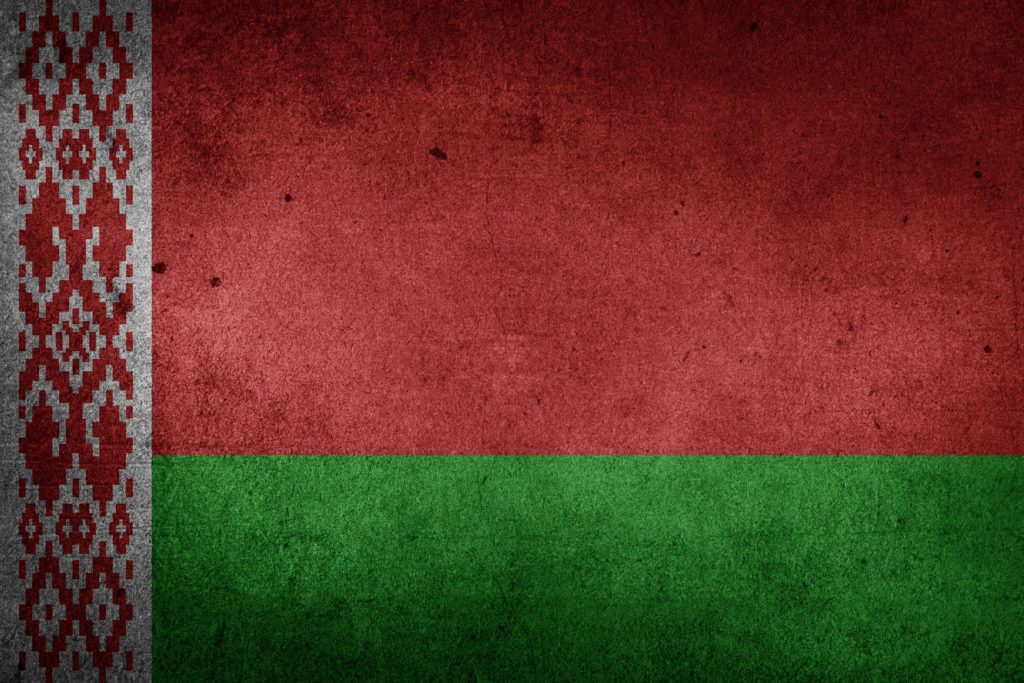