Quietly rumbling away in the background of the Covid-19 crisis are legal proceedings. The European Commission initiated litigation against AstraZeneca in a Brussels courtroom on 28 April. Bringing AstraZeneca to court was backed by all 27 EU states even if some initially vacillated, perhaps fearing that it might induce further delays in vaccine deliveries or aggravate public fears about the AstraZeneca vaccine. (Irish Health Minister Stephen Donnelly, embarrassed by multiple schedule changes, vocally backed litigation.)

The first hearing in Brussels lasted just over an hour. The parties agreed on further hearings for 26 May. Commission lawyers sought a quick decision: They want the case (conducted using an emergency procedure) decided by the end of June to facilitate timely vaccine deliveries.

The background to the dispute was the Advance Purchase Agreement entered into with AstraZeneca with the Commission (acting on behalf of EU member states) in August 2020. By the end of April this year, AstraZeneca had reportedly delivered only 31 million of an anticipated 120 million vaccines to the EU and warned it could provide just 70 million of the remaining 180 million vaccines scheduled for 2021. This failure badly disrupted rollouts in several member states, including Ireland. It embarrassed the von der Leyen Commission politically. It also created considerable distrust between AstraZeneca and the EU – which watched incredulously as AstraZeneca merrily complied with its obligations under a similar contract signed with the UK, at a far greater rate. This enabled the UK to deliver first vaccines to over half its target population, while Europe’s rate now stands at only 23%. Remarkably, over 21 million vaccines were supplied by EU-based plants (including AstraZeneca’s) to the UK. Nothing went in the other direction, including from AstraZeneca’s UK plant. These revelations generated surprise and anger in EU member states. AstraZeneca’s prioritisation of its contractual obligations with the UK government over AstraZeneca-EU agreement targets led the Commission to adopt export-blocking powers in March. These are now being used to stop exports to the UK from a Dutch factory run by AstraZeneca’s sub-contractor Halix.

Commission health spokesperson Stefan de Keersmaecker cited two reasons for additionally starting court proceedings. The first was alleged breaches by AstraZeneca of the August 2020 agreement. The second was AstraZeneca’s failure to produce even now a reliable strategy for ensuring timely delivery of the contractually-envisaged doses. In effect, therefore, the litigation seeks to arm-twist AstraZeneca into delivering vaccines in volumes corresponding more closely to contractually-anticipated levels.

One rather obvious issue that seems likely to feature in the Belgian Court’s thinking consists of the contract terms by AstraZeneca. There is little doubt that AstraZeneca failed to meet the expectations. However, what exactly was legally agreed? Commission allegations of contract breaches face at least three major obstacles.

The first is Clause 15.1 of the contract, which provides baldly that ‘the Commission and each of the Participating Member States…waive and release any claim against AstraZeneca arising out of or relating to:…(e) delays in delivery of the Vaccine under this agreement’. Prima facie, this seems a major hurdle for the Commission lawyers to overcome. They may however argue that it should be given a limited meaning, covering only practical difficulties of the kind mentioned elsewhere in Clause 15.1.

The second difficulty for the Commission is Clause 5.1 of the contract, which foresees AstraZeneca using its best reasonable efforts to manufacture the initial (300 million) Europe doses within the EU (although the contract does not stipulate what is to happen if such efforts prove inadequate).

A third difficulty for the Commission is that rather than commit AstraZeneca in absolute terms to the delivery of 300 million vaccines, the contract merely speaks of AstraZeneca making its ‘best reasonable efforts’. Pascale Soriot, AstraZeneca’s CEO has publicly emphasised this point.

The Commission has its contrary arguments, however. One may be that AstraZeneca has really not produced its ‘best reasonable efforts’. Instead it used vaccine production from EU plants to bolster UK deliveries while supplying only a quarter of what it undertaken to supply to the EU.

Another probable argument will be the Belgian contract law requirement that parties show ‘good faith’– i.e., show their hand to the other side. To explain briefly: the August 2020 EU-AstraZeneca contract seems structured to meet the terms of an earlier May 2020 contract AstraZeneca inherited when it teamed up with its research partner Oxford. This earlier contract promised the UK government first access to all vaccines emanating from Oxford research, and might well have seen AstraZeneca sued had they failed to comply with it The problem is that the existence of this earlier contract and its terms are nowhere referred to in the August 2020 EU-AstraZeneca agreement. It is unclear precisely how much the Commission knew about them. (The Commission was clearly furious when Soriot announced in a January interview the huge gap between AstraZeneca’s vaccine deliveries to the UK and those to the EU.) Whether AstraZeneca showed adequate good faith to the Commission remains to be seen.

The litigation outcome matters. However, with vaccine production capacity booming (particularly Pfizer-BioNTech’s), several vaccines now authorised and more coming, AstraZeneca’s under-deliveries matter less. Moreover, regardless of any court case, AstraZeneca has now been sanctioned through the Commission taking its business elsewhere: it recently ordered a colossal 900 million vaccines from Pfizer-BioNTech through 2023, with the option of another 900 million. (In fairness, the absence of bloodclotting side effects with Pfizer-BioNTech probably also mattered here, not just AstraZeneca’s perceived failings.) Pfizer-BioNTech’s vaccines will be produced in the EU, further underlining the EU’s role as the world’s pharmacy: remarkably, EU producers have already exported 200 million vaccines outside the EU (as many as have been supplied to the EU’s own population). As for AstraZeneca, despite this rollercoaster experience, last year it doubled its profits. Profits will grow further this year. To that extent, AstraZeneca need not worry too much about this litigation. If AstraZeneca loses, however, it will face pressure to increase its vaccine deliveries to EU states– and that includes Ireland.

Gavin Barrett is a professor specialising in EU law in the Sutherland School of Law, University College Dublin. Thanks are expressed to Thomas Raphael QC for sharing his thoughts on some of the issues raised in this piece. 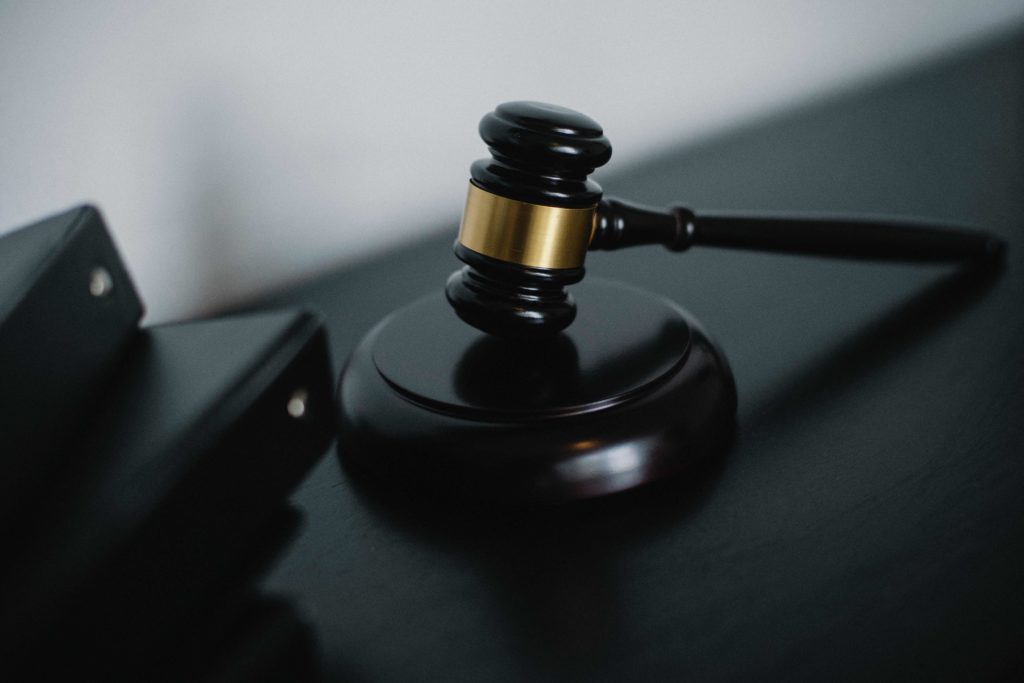