Giving Substance to “An Economy that Works for the People”

In 2019, the then candidate for European Commission President, Ursula von der Leyen, presented her political guidelines for the European executive for the upcoming five years. These guidelines contain six so called ‘headline ambitions.’ These spanned from a European Green Deal, to a ‘Europe fit for the Digital Age’, to an ‘economy that works for people.’ In this context, Europe should ‘strive for more’ when it comes to social fairness and prosperity. Strengthening the European social market economy is seen as ‘acutely important.’ Supporting small business, deepening the Economic and Monetary Union and strengthening Europe’s social pillar in order to become a ‘Union of equality’ are also key goals.

Just after these priorities were adopted, COVID-19 arrived. This pandemic of indeed ‘global proportions’ plunged the EU and its Member States into what some refer to as a poly-crisis. The pandemic caused an exogenous shock to the EU institutions and the EU system of governance. Exogeneity made it easier to find solidarity-based solutions: there was no one to blame and, for Europe to overcome this crisis, all member states without exception would struggle to cope – saving jobs, procuring vaccines, stabilizing finances.

To help fix the detrimental effects COVID-19 is having both on the economy and social cohesion within the EU Member States, the European Commission, the European Parliament and EU Member States have agreed on a recovery plan. The process initially started with a Commission proposal on the EU budget in May 2018. When the pandemic hit Europe, the Commission followed up with a second proposal in May 2020 that also included NextGenerationEU (NGEU), the temporary instrument designed to boost the recovery. In July 2020, after very cumbersome and lengthy negotiations (which lasted for four days and nights) the EU heads of state and government were able to agree to the next long-term budget and NGEU. In November 2020 the European Parliament also gave its approval. In December 2020, the 2021-2027 package was then finally agreed by the Council of the European Union. This was achieved despite Hungary and Poland initially threatening to veto the proposal. Whereas both Member States disagreed with linking EU monetary support to rule-of-law conditionality, in the end a compromise was found.

Amounting to €1.8 trillion, this is the largest stimulus package ever financed through the EU budget. Note that in February 2021 the Council undertook measures to implement this further by adopting the regulation establishing the Recovery and Resilience Facility (RRF). In order to receive support from the RRF, EU Member States have to put forward plans that not only create linkages across different policy fields but that also resonate strongly with the priorities of the Commission. These ‘national recovery and resilience plans’ thus have to address issues such as how to engender green and digital transformations and to increase social and territorial cohesion at national level. Such plans have to be submitted under great time-pressure; EU countries have until 30 April 2021 to set out their reform and investment agendas.

NGEU can be seen as a ‘test case’ for the EU Member States. It is the first time that Member States will have to put together strategic plans on how to spend funds of such proportions. It could be a huge ‘game changer’ in order to reduce the growth differentials across Member States. Overall the EU’s financial response to the crisis is also not weaker than that of the United States, which is often praised as more ambitious, if you add up all the efforts undertaken at Member States level. The EU is also better prepared to tackle the crisis caused by the pandemic as compared to the Eurozone crisis: many lessons have been learned since then, and as a result the EU’s financial governance architecture has been much improved. The Commission has also gained in power and authority when managing the Covid-19 crisis. Nevertheless, there still seems to be the need for an integrated fiscal institution, given that Covid will almost certainly plunge the EU into another financial crisis. As ideas matter, it is key to note that austerity no longer holds the same appeal as it did during the financial crisis.

The European Court of Auditors warns, however, that there is no guarantee that these measures will ‘boost sustainable growth and increase convergence’ between Member States. The effectiveness of the support will depend crucially on how well it addresses the actual impact of the crisis and increases the Member States’ capacity to support their own economies and implement new measures adequately. It is also as yet unclear whether the NGEU will indeed remain a temporary facility or become permanent.

This brings us back to the word ‘people’ in the title of the European Commission’s headline ambition, ‘An Economy that Works for the People’. To make sure that the allocation of NGEU funds indeed works for the people, it should be part of a democratic debate that involves Civil Society Organisations, national parliaments, and Social Partners. Universities are also ready to play their part as an important pillar of Europe’s knowledge-based society.

Looking ahead to the Conference on the Future of Europe it seems that many different outcomes are possible. It will depend on political will whether the Conference will be a success and lead to profound change (by for example allocating competences for health policy to the EU) or, on the contrary, it will simply be another book collecting dust in the library of the EU’s ivory tower. There are reasons to be optimistic: historically, new solutions are often born in times of crisis, and the pandemic has shown that ‘more Europe is needed’. Citizens will be keen to get involved in the debate on where they want Europe to go if the process is clear and the results are tangible. As we gradually come out of the pandemic, digital townhall meetings can be a first step in this direction. Let us make sure that our democracy benefits from this crisis’s thin silver linings.

Christine Neuhold is full Professor of EU Democratic Governance and Dean of the Faculty of Arts and Social Sciences at Maastricht University (UM).

The views expressed in this article reflect only the position of the authors and not necessarily the one of the BRIDGE Network Blog. 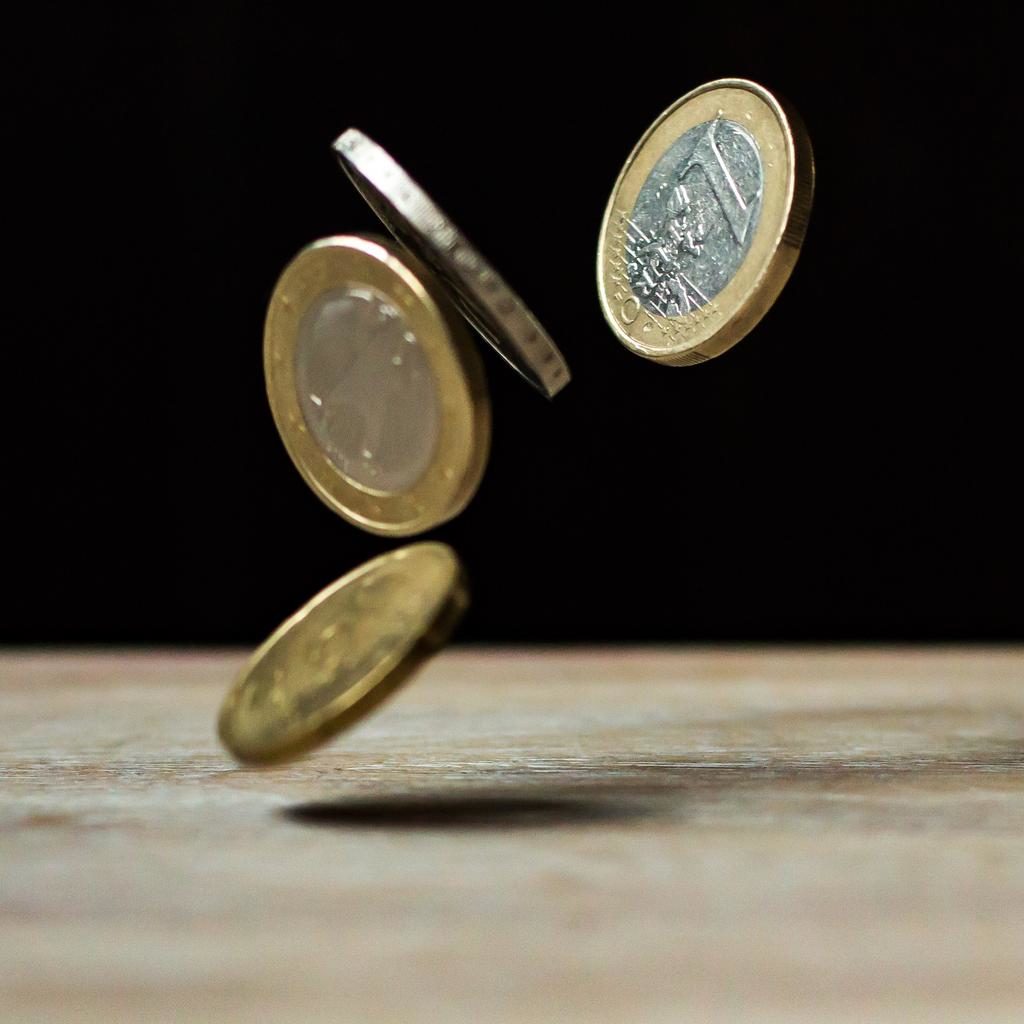