The European Commission is going to borrow nearly 700 billion euro to boost the recovery in Europe through NextGenerationEU, a temporary instrument that will open the door to private capital markets for the first time. This is an important step for the European Union because it helps to address a glaring deficiency in Economic and Monetary Union: its lack of a fiscal capacity to deal with large economic shocks. This blog discusses NextGenerationEU’s origins and prospects, and argues that future EU fiscal policy should specialise in problems that nation-states have struggled with historically.

NextGenerationEU is a significant achievement. Ten years ago, most EU policy makers would have thought it too radical to borrow nearly 700 billion euros to fight a systemic economic crisis. Today, most of them believe that the loan will pay for itself. What has changed in the interim is that the idea of austerity is no longer appealing to EU Member States. This is not because they have become warm-hearted or more profligate, but rather because many have come to believe it is not in their self-interest. International authorities like the IMF and others have argued convincingly for several years that fiscal consolidation isn’t effective in many crisis situations, and this has helped to change beliefs about the value of austerity.

In addition, the EU’s improved crisis architecture helped to pave the way for NextGenerationEU. Ten years ago, policy makers struggled to devise a credible monetary policy in the middle of a debt crisis. Today, the ECB’s Pandemic Emergency Purchase Programme (PEPP), a policy of quantitative easing modelled on the previous Public Sector Purchase Programme (PSPP), is preventing a repeat of the euro crisis, allowing the EU to turn its attention to developing fiscal policy. Finally, the nature of the Covid-19 pandemic as a symmetric shock – that it affected all EU Members – provided a stronger foundation for the diplomacy needed to reach an agreement on NextGenerationEU.

Despite being a welcome development, however, NextGenerationEU might struggle to achieve its objectives. The pandemic has deeply undermined some EU Members. OECD and IMF estimates suggest a deep recession in Spain, Italy, and Greece, but the full extent of the damage will only become clear once current restrictions are lifted and vaccination rates increase. However, the decline in private investment in Southern Europe is likely to be greater than the recovery measures in NextGenerationEU, and so there is a significant risk of an asymmetric recovery. While NextGenerationEU contains some measures to account for disappointing growth rates among EU members, these may not go far enough.

NextGenerationEU is temporary but it invites further reflection on what a permanent EU fiscal tool might accomplish. The need to cure disease, solve climate change, prevent and mitigate future crises, and transform public infrastructure is obvious to most people. Yet even the most socially responsible governments struggle to make progress towards these goals. This is where supranational fiscal policy comes in. Rather than competing with Member States, EU fiscal policy should focus on solving problems that nation-states have struggled with historically. In practice, this means specialising in long-term investments that do not yield immediate benefits to society, as well as short-term investments that governments find too politically difficult. EU fiscal policy is an opportunity to solve intractable problems over a fifty or one-hundred-year time horizon, and find solutions that are otherwise out of reach.

NextGenerationEU already creatively links a number of elements to its recovery funds, including measures to protect health and the environment. Yet, much of it matches national efforts. This is not necessarily a bad thing, but for EU fiscal policy to really succeed, it needs to devote significant efforts to finding the problems that national policy makers find they cannot deal with, or have simply avoided dealing with substantively. Further dialogue and engagement with European society can help to identify these intractable problems, including engagement with citizens, civil society, national parliaments, and those who lack voice and representation.

Finally, NextGenerationEU will provide a template for EU policy makers when the next crisis happens and crisis-fighting should remain a central pillar of any future EU fiscal policy tool. However, the EU must resist the temptation to rely on tools like the conditionality we might find in an IMF arrangement. Instead, it should focus on investing in enhanced anti-corruption, transparency, and accountability measures, keeping the focus on solving problems that seem intractable but where some of the largest gains are possible. 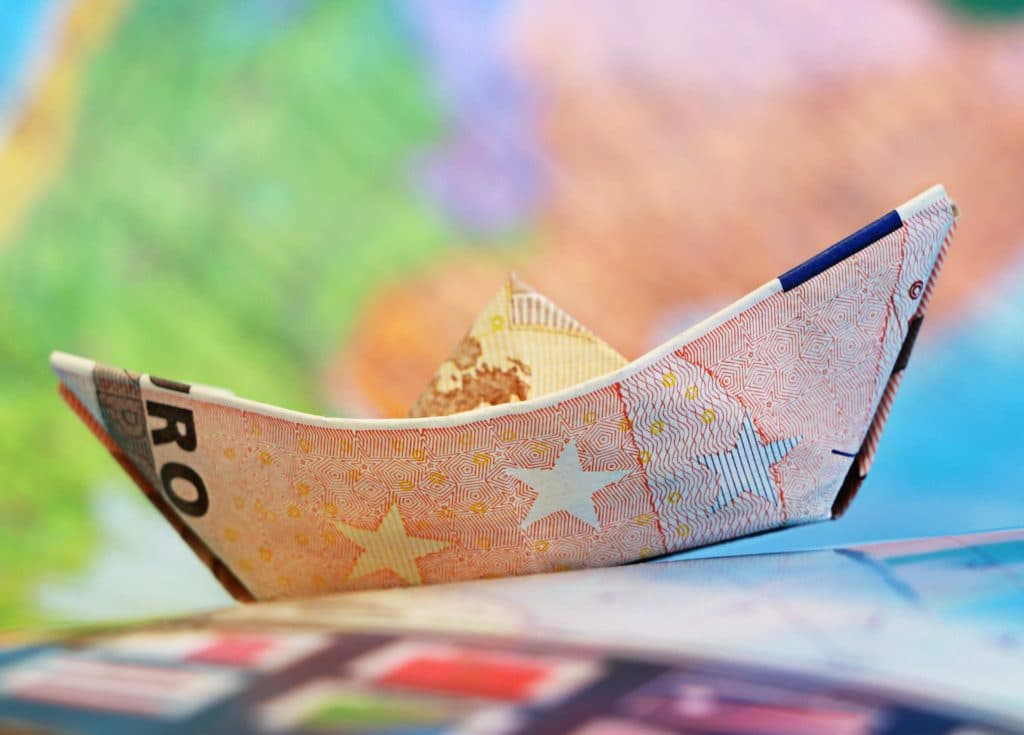