Sunday’s parliamentary election in Bulgaria took place against a backdrop of a renewed Covid crisis, the ‘third wave’ of which has produced very high levels of infection and death, and in the wake of sustained protests since last summer against the incumbent government, led by Boiko Borissov and his centre-Right GERB party.

The most striking aspect of this election has been the poor showing not just of GERB but also its coalition partners from the United Patriots (a loose formation of far right parties).  Support for GERB fell from 33% in the 2017 parliamentary election to 26% on Sunday. This was despite the “massive use of state resources” which “gave the ruling party a significant advantage” according to OSCE observers. Each of the three current or former junior coalition partners (ATAKA, NFSB and VMRO) failed to reach the threshold of 4% support and will thus have no seats in the new parliament.

The big winner from this election was undoubtedly the new party, There is Such a People (ITN), created by Slavi Trifonov, a popular rock star turned TV show host, which came from nowhere to finish second with 18% of the vote. It capitalised on the wave of protest that swept Bulgaria in the summer and autumn of 2020, after a succession of corruption scandals implicating leading figures from GERB and Borissov himself.

The main opposition Bulgarian Socialist Party (BSP) had a disappointing result, coming in third with just over 15% of the vote. This led to the quick resignation of the entire executive bureau of the BSP but not of its leader, Kornelia Ninova, who has been only 6 months in post. Three other parties made it into parliament. The Movement for Rights and Freedoms (DPS), often referred to as the ‘Turkish’ party because of its association with Bulgaria’s ethnic Turk population, secured just over 10% of the vote. Democratic Bulgaria (DB) was just behind with 9.5% and the Stand Up: Thugs Out! Led by a former BSP legislator, Maya Manolova with just under 5%.

The results suggest no obvious coalition in the making. As the leader of the largest party in the new parliament, Boiko Borissov will be given a mandate to form a new government. But it is impossible to see how he might put together a fourth government, having served as Prime Minister from 2009-2013 and 2014-2017 and 2017-2021. Four of the other five parties elected to the new parliament have said they will not enter coalition with GERB. That leaves Borissov only the ‘Turkish’ party, DPS, to do business with, and a good way short of the necessary seats to form a new government

Should Borissov fail in this regard, the mandate will pass to Slavi Trifonov, effectively the new kingmaker of Bulgarian politics. It is possible that a coalition made up of ITN, BSP, DB and Stand Up! could get over the threshold of 121 seats to form a majority. In reality, this has already all but been ruled out by Trifonov, whose preference is for new elections in the autumn, possibly to coincide with the presidential election.  It seems very likely that , in the absence of a viable coalition emerging, a caretaker government of technocrats will be appointed by President Rumen Radev.

The strong performance of the anti-corruption parties, ITN, DB and Stand Up! gives hope to many Bulgarians that the electorate has finally had enough of the endemic corruption that has blighted Bulgaria in the post-communist era. But seasoned observers of Bulgarian politics know full well that Boiko Borissov himself came to power as the ‘new messiah’ who was going to firmly tackle corruption in 2009, only to leave the country even more firmly in the grip of shadowy networks of predatory informal power. For now, there is cautious optimism that the GERB era may have finally drawn to a close, with the hope of a more ‘normal’ politics to follow.

John O’ Brennan holds the Jean Monnet Chair in European Integration at Maynooth University and is Director of the Maynooth Centre for European and Eurasian Studies. https://www.maynoothuniversity.ie/europe 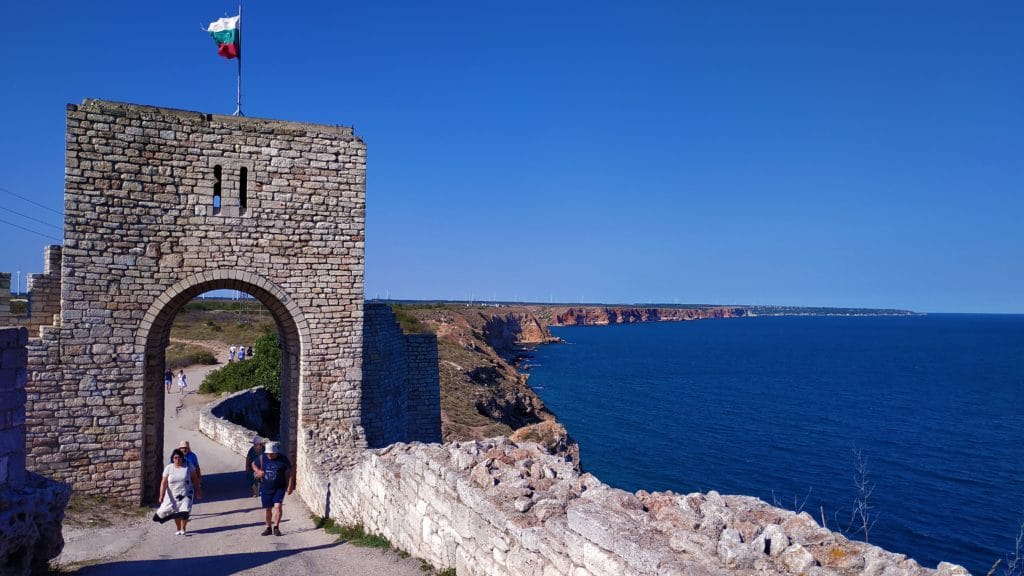