The Conference on the Future of Europe: Relaunching the EU after Brexit and Covid-19

Today, 10 March 2021, the Presidents of the three main institutions of the European Union (EU) – the Commission, Parliament and Council – will formally approve a Joint Declaration launching the Conference on the Future of Europe. This news – which in the past days was somehow overshadowed, particularly in Ireland, by the row over the application of the Northern Ireland Protocol by the United Kingdom government – represents an important development in the effort to relaunch the EU after Brexit, and Covid-19.

In fact, the initiative to launch the Conference on the Future of Europe was a long time coming. Originally proposed by French President Emmanuel Macron in Spring 2019, ahead of the European Parliament elections, the plan to establish a Conference to reflect on the future of Europe was endorsed by Commission President Ursula von der Leyen, and the other EU institutions. Nevertheless, the explosion of the Covid-19 pandemic exactly a year ago delayed the process. At the same time, the pandemic also made the initiative more necessary than ever.

First, the pandemic clearly exposed structural weaknesses in the ability of the EU to act. In particular, the EU struggled to successfully negotiate vaccine delivery with big pharma, and the roll-outs of jabs in the EU turned out to be much slower, and more badly managed, than both in the US and the UK. To counter the alleged contractual violations in vaccines delivery by pharmaceutical companies the European Commission blundered and threatened to invoke the safeguard clause of the Northern Ireland Protocol re-introducing a border in the island of Ireland – a faux pas that forced an immediate U-turn.

These difficulties are the structural consequences of the EU governance system, and the powers that member states have conferred on the EU institutions. One the one hand, the EU is vested with limited competences in many areas – for example in the field of health, where it can only coordinate state actions. On the other hand, the EU has a byzantine system of decision-making, often requiring unanimous agreement among all member nations. In this context, it can be no surprise that the EU took longer to approve vaccines, and was forced to reduce the amount of financial resources it would pay for them, due to resistance from some fiscally prudent members.

Second, the pandemic also prompted the EU to take major steps forward in integration – for example the approval last summer by the heads of state and government of a massive recovery fund, “Next Generation EU” designed to help member states rebuild their economies and tackle the devastating socio-economic consequences of the health crisis. Nevertheless, the recovery fund, by introducing new spending and taxing powers at the EU level, also requires institutional back-ups, as the EU currently lacks proper decision-making structures for this major power increase.

Notwithstanding a certain sense of complacency in Brussels, and some European capitals, it is clear that the EU must start a serious reflection on itself, with a view to increasing the effectiveness and legitimacy of its governance system. From this point of view, the Conference on the Future of Europe represents an important opportunity to take stock of the positives of the EU – something that people visibly experienced during Brexit. In fact, according to the Joint Declaration, the Conference should be a citizens-focused bottom-up exercise to identify citizens’ priorities for the EU’s future.

Yet the Conference should also tackle what is not working within the EU system of governance. As such, it should be more than a simple talking shop, and be able to propose all the changes that the European project needs. Some of these may be easier to achieve, like strengthening the powers of the EU in health policy. Others may be more challenging, such as overcoming unanimity in defense or tax policy. But the EU must openly address such issues, where often the opinions of the people are more advanced than their leaders. And several technical solutions can be found to achieve this goal – including by drafting a new treaty such as a political compact.

For Ireland in particular, the Conference on the Future of Europe offers much potential. On the one hand, the state has extensive experience with citizens’ conventions for constitutional change, and this is a background of knowledge that can be helpfully made available to actors involved in the Conference. On the other hand, since Brexit, Ireland has increasingly pivoted towards Europe: support for integration is at an all high in the country, and an Irishman, Finance Minister Paschal Donohoe, holds a key European role as President of the Eurogroup. In this context, if it can compromise on the sacred cow of tax policy, the country could punch above its weight, and come to play a crucial role in shaping Europe’s future, while also bridging transatlantic relations.

Federico Fabbrini is Full Professor of EU Law at Dublin City University (DCU), where he is the Founding Director of the Brexit Institute. His latest book “Brexit & the Future of the European Union: The Case for Constitutional Reforms”, was recently published by Oxford University Press. 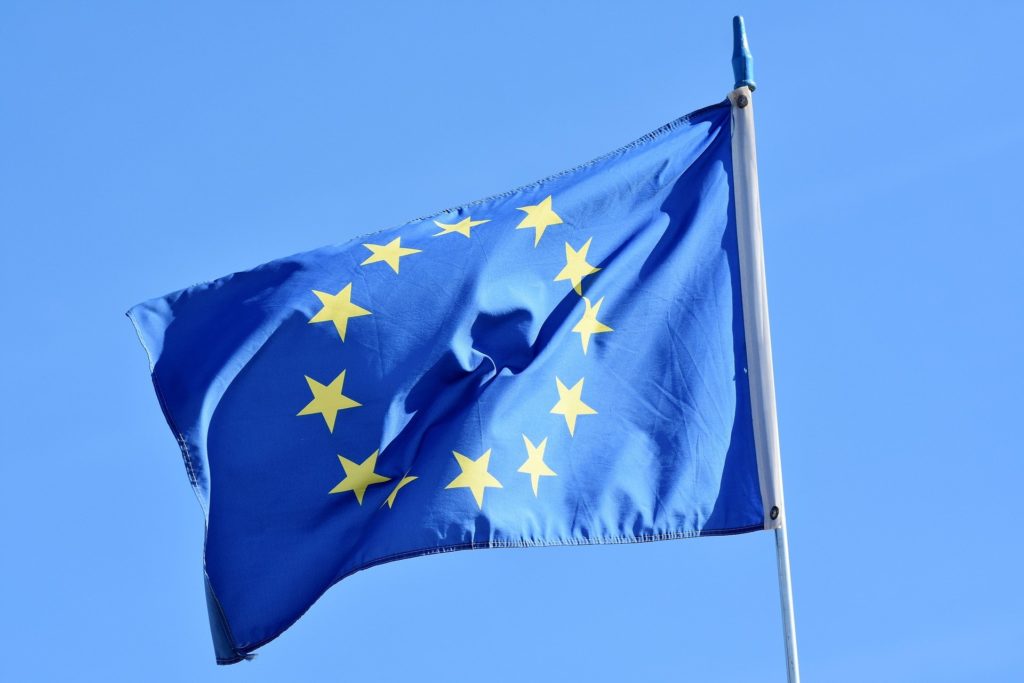