What about Belonging?: Analyzing the New Pact’s Impact on Migrant Social Attachments

Amidst a flurry of debate on the EC’s New Pact on Migration and Asylum and the recently released Action Plan on Integration and Inclusion, little attention has been paid to the importance of belonging for migrants. Yet, belonging matters a lot, not only for the psychological health of migrants, but also for social cohesion in local communities and even for reducing national security concerns of political leaders (Foner and Simon 2015; Lambert et al., 2013; Rottmann 2019; Yuval-Davis 2011). The capacity for migrants to identify with and feel attachment to a social group—to their new country—is actually a pressing political issue.  Belonging is built over time; it is experienced (or not) as individuals pass through the asylum system, both initially, when they interact with officials regarding their case evaluations, as well as later when they are seeking employment, education, and friendships and becoming exposed to media debates in their new societies. Given its importance, the question of belonging should be given much more attention in the Pact and the Action Plan.

Migrant belonging is a pressing problem in Europe. Recent EC-funded research in 11 countries (RESPOND) showed that migrants overwhelmingly do not feel a sense of belonging, even after many years in their new countries.[1] One reason for lack of belonging is the many amendments and regulations implemented after 2015, which imposed restrictions to existing standards of rights and narrowed access to the protection system. For example, RESPOND’s German research team reported, “The state of being constantly anxious regarding one’s status makes it feel like deportation is perhaps just around the corner…this has an impact on life in general, including language learning and overall living conditions” (Chemin and Nagel 2020: 68). The “constantly anxious” feeling is not only experienced by asylum seekers who are not able to begin the integration process in some cases for years as they wait for notifications, approvals and appeals. In Austria, even refugees feel insecure because their cases may be reviewed even after refugee status has been granted. In the United Kingdom, prohibition on employment is a serious issue. “The paternalistic approach of providing support and care during the asylum application process while not being allowed to work and earn their own money constitutes a loss of autonomy to such a degree that many feel as though they have lost their dignity” (Atto et al. 2020: 93). A person who has lost his or her dignity may not immediately regain it and feel comfortable when the “paternalism” ends. Migrants are also exposed to anti-immigrant discourses from politicians and the mainstream media both during the asylum-seeking phase and also when they become refugees. RESPOND research in Greece (and many other countries) showed that “refugees react against the way that both the media and the state disseminate the dominant xenophobic discourse against refugees” (Leivaditi et al. 2020: 71).

Naturally, we don’t yet know how the pact will affect belonging, but RESPOND research suggests that there are some reasons to expect a negative impact. First, the Pact increases differences between asylum seekers and refugees (for example, regarding the right of movement). It narrows access to protection for asylum seekers via at-the-border screenings, increasing their insecurity. Will refugees simply forget how they were treated while they were asylum seekers and feel that they belong after they become refugees? All refugees were once asylum seekers and experiences during the asylum-seeking process have long-term impacts on belonging. Second, the securitization, restriction and return proposals as part of the Pact clearly reflect the anti-immigration discourses that are already widespread in Member States. As we found with RESPOND research, such political discussions serve to decrease migrants’ sense of belonging in Europe (see also, Simonsen, 2019). The Action Plan accompanying the Pact employs a much more positive migration narrative, but it still maintains a securitization approach. For example, it ties integration to preventing radicalization: “Promoting inclusion and providing opportunities for young people at risk through education, culture, youth and sports can further contribute to the prevention of radicalisation, and cohesion inside the EU” (p. 6). More importantly, the Action Plan leaves the responsibility for integration primarily with the Member States. This means that it does not contribute shared EU integration policy norms or put forward minimum standards of integration according to best practices for fostering belonging.

Migrant belonging is clearly not a priority in either the New Pact or the Action Plan, but it should be. Strong belonging for migrants meets the needs of migrants themselves as well as members of their local communities and political leaders. It is time for policies that do not merely reflect the unwarranted fears of the public about newcomers. Rather, we need policies that shape public feelings so that we have European communities where all can find belonging.

[1] The research was part of a study of migration governance that included interviews with more than 535 refugees and 220 stakeholders in Sweden, UK, Germany, Austria, Hungary, Poland, Italy, Greece, Turkey, Lebanon and Iraq. 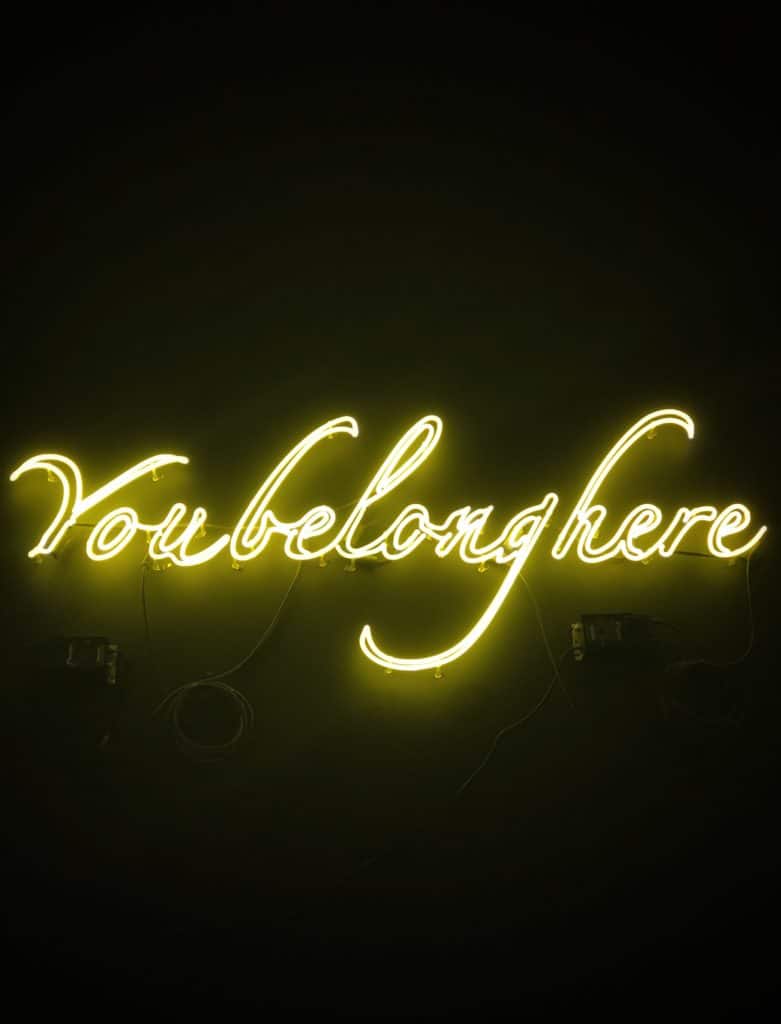