The Digital Markets Act and the Digital Services Act: Bridging the Gap between Law and Technology

On December 15, 2020, the European Commission proposed drafts of two new pieces of legislation: the Digital Markets Act (DMA) and the Digital Services Act (DSA). The proposals mark an important update to internet regulation in the EU and are a central part of the EU’s digital strategy: Shaping Europe’s Digital Future. While the last two decades have seen enormous advances in technology, the EU legislation governing digital markets and services – primarily the E-commerce Directive introduced in 2000 – has remained the same creating disparity between the operation of the digital environment and the rules which govern it. The two legislative proposals are designed to go some way toward addressing this disparity by strengthening and updating the regulatory legal model for digital activity.

The DMA proposes to establish a new legal category of “gatekeepers” which are platforms that sit between businesses and the ultimate consumer that provide certain “core services” such as search engines, social networking platforms, certain messaging services and operating systems. To qualify as a gatekeeper, the platform must maintain an entrenched and durable position in the market and must have a turnover in the EU of over €6.5 billion over the past three years or an average market capitalization of over €65 billion. Hence, the DMA is targeted at large, dominant intermediaries which will include many of the tech giants such as Apple and Google. The Act is designed to address one of the main issues in the modern digital environment, namely that a few large platforms exert significant control in the digital economy with the power to act as private rule-makers. These rules can result in unfair conditions for businesses and consumers and so, the DMA prohibits several practices that the Commission defines as “clearly unfair”. For example, the proposed DMA mandates that gatekeepers ensure that users are free to remove pre-installed software or apps and that the software of third parties can properly function and interoperate with their own services. The underlying justification for the obligations under the DMA is that gatekeepers, because of their size and dominant position in the market, carry additional responsibilities to ensure an open and fair online environment. The DMA proposes to empower the Commission to open and carry out investigations for identifying gatekeepers and for systematic noncompliance. The Commission could issue fines of up to 10% of the gatekeeper’s worldwide turnover. In the case of systematic infringements (three noncompliance decisions within a period of five years), and where no alternative effective measures are available, the Commission could impose structural remedies, such as obliging a gatekeeper to sell all or part of the business. Hence, the DMA proposal places extensive enforcement tools at the disposal of the Commission.

The DSA proposal outlines common rules for online intermediaries such as online marketplaces, social networks, content-sharing platforms and app stores. The primary aims of the DSA is to increase fairness, transparency and accountability in the provision of digital services. It seeks to do this by creating an EU framework for platforms to deal with illegal or potentially harmful content online such as defamatory posts or hate speech, new transparency requirements for advertisements and a new model of liability for third party content. For example, the DSA proposal requires intermediaries to establish user-friendly notice and takedown mechanisms that allow the notification of illegal content as well as internal complaint-handling systems. Users must be notified that they are seeing an advertisement, on whose behalf the ad is displayed and be provided with information about why this user was targeted for the ad. The DSA adopts a tiered approach and very large platforms, defined as those with more than 45 million active monthly users, are under further, more demanding requirements. For example, such platforms must provide information about the algorithms used to offer content and must also assess and mitigate certain “systemic risks” such as the spread of illegal content, the impact of their use on fundamental rights and coordinated manipulation of the service that can affect electoral processes and security. An important point is that the DSA carries an extraterritorial effect by applying to service providers established outside the EU but who offer services within the EU. Failure to comply with the rules could result in fines up to 6% of annual revenue.

One potential effect of the introduction of the DMA and DSA is a further regulatory divide between the EU and the US in the digital space. The General Data Protection Regulation has already established a significant divergence between the two jurisdictions with the Schrems II decision in July 2020 creating further disruptions to cooperation. Because many US founded tech companies will be subject to these proposals, their introduction could further deepen transatlantic divides over digital commerce.

The Commission’s drafts are just a starting point and the proposals must now proceed through the standard EU legislative process. The European Parliament and European Council will debate, amend and ultimately must approve a final text. If adopted, the new rules will be directly applicable across the EU but will not directly apply in the UK who, by that stage, will have left the EU. Of course, the UK may adopt similar rules but that depends on the broader, post-Brexit policies of the UK and its desire for either divergence or regulatory alignment with the EU on digital markets and services.

John Quinn is an Assistant Professor of Law at the School of Law and Government, Dublin City University 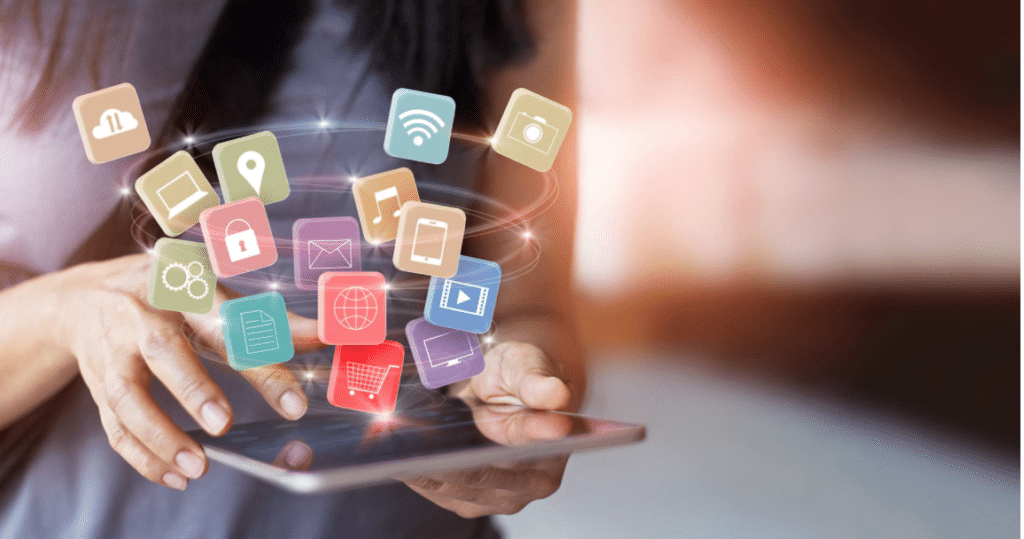