The “new” ESM: is More Differentiation the Price to be Paid for Enhanced Crisis Response?

The Eurogroup recently completed another step in the direction of reinforcing the fiscal instruments created to resist a Euro-wide economic crisis. Yesterday, the Eurogroup in inclusive format agreed to proceed with the reform of the European Stability Mechanism (ESM), to sign the revised Treaty in January 2021 and to kick-off the complex ratification process.

The reform of the ESM is a landmark step for ensuring an appropriate systemic crisis response in the Economic and Monetary Union (EMU). The ESM was created in 2012 to respond to what was considered to be a temporary crisis. This, together with the limited capital availability of the ESM and the controversies associated with the use of the EU institutions outside the Treaty framework, manifested since the beginning the need of comprehensive reform.

The amended ESM Treaty, to be signed by Eurozone members in January 2021, was discussed for the first time in 2018 and ‘agreed in principle’ by the Eurogroup on 4 December 2019. As the ESM Treaty currently in force, also the amendment is to be pursued outside the EU Treaty framework. The amended Treaty makes the ESM the common backstop to the Single Resolution Fund (SRF), modifies the conditions for the ESM precautionary financial assistance provided via the Precautionary Conditioned Credit Line (PCCL) or via Enhanced Conditions Credit Line (ECCL), enhances debt sustainability analysis, introduces single-limb Collective Action Clauses (CACs) and formalizes the cooperation with the European Commission, thus increasing coordination between EU law and the ESM. Among these instruments, what surely draws the attention of experts are the backstop provisions to the Single Resolution Fund, the introduction of single-limb collective action clauses, and also the need to assess to which extent the approach towards conditionality is changed.

The agreement establishing a common backstop to the Single Resolution Fund (SRF), in the form of a credit line from the ESM to replace the older Direct Recapitalisation Instrument, and to be operational as early as in January 2022, provides a financial safety net for bank resolutions in the Banking Union. As such, this will also require an amendment to the intergovernmental agreement establishing the SRF. This should help to protect financial stability, while strengthening the resilience and crisis resolution capacities of the euro area.

However, the complex ratification process, that entails the scrutiny and vote of the States who have signed up to the original ESM Treaty, might represent a challenge for its expedited entrance into force. In this sense, the ESM Eurogroup Statement rightly underline that “Member states will strive to complete the process of ratification of the Agreement […] where possible and taking into account their national requirements, and, in any event, as soon as necessary for the early introduction of the common backstop by the beginning of 2022”.

It is important however not to confuse the amended ESM Treaty with the current ESM facility that can be used to tackle the economic downturn linked to the Covid-19 pandemic. The Pandemic Crisis Support Facility represents an opportunity for ESM Members worse hit by Covid-19. It deploys an intervention up to 2% of the GDP of the Member State in the form of loans that will be repayable in – on average – 10 years. The conditionality attached to the intervention is almost non-existent, as the resources are only to be used to cover direct and indirect costs related to the pandemic.

There is however widespread diffidence in some member states towards the idea of requesting the ESM support. This diffidence is likely to undermine the overall scope of the support measure and to make vastly most difficult the ratification process. Despite all of this, the consensus found by the Eurogroup on the amended ESM facility represents a important step forward, which could open towards further efforts in deepening EMU. The Eurogroup member states are now able to play the card of an analogous intergovernmental agreement in the negotiations about Next Generation EU, thus threatening to exclude the vetoing States Hungary and Poland from enjoying their share of the 700 billions Recovery and Resilience Facility.

The analysis of the ESM and its reforms reveals also that the interaction between Treaty and non-Treaty norms has become the rule rather than the exception in the EMU. This phenomenon has been described as ‘a new form of EU law’. The recent reform shows – as I have argued in a recent paper, that, rather than being an entirely new form of EU law, the interaction between Treaty and non-Treaty obligations represents a hybrid form of EMU law. And if on one side the intergovernmental solution answers excellently to the need of having a fiscal instrument that is promptly available when States need, on the other side it represents a challenge for the structure of the Economic and Monetary Union, that should not be underestimated. 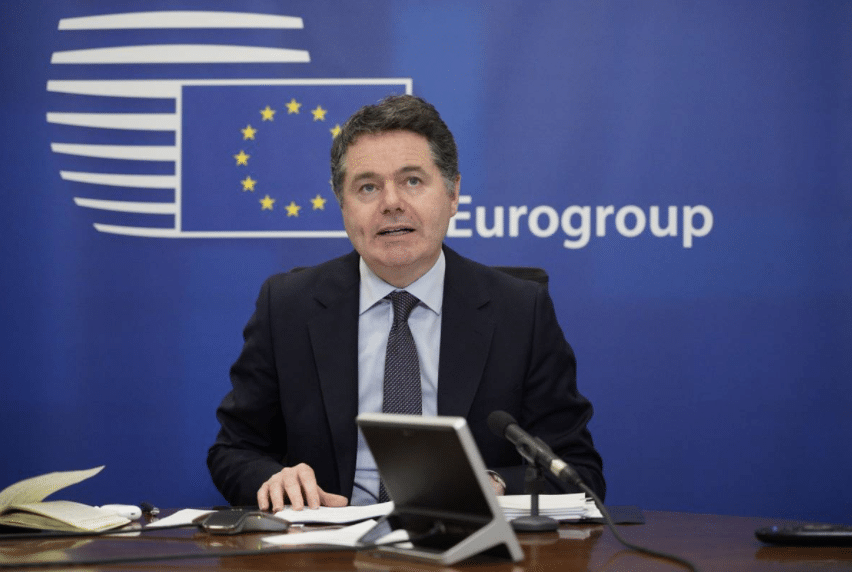