The European Council’s five days of negotiations in July led to fundamental changes in European budgetary policy. However, the agreement of the Heads of State and Government also confirmed many points of path dependency and the orientation towards the status quo of these negotiations.

The most path changing reforms can be seen on the revenue side of the 2021-2027 MFF. The EU is extending its budgetary policy instruments and possibilities by allowing the Commission to borrow huge funds in order to finance the needed growth impulse. In addition, the Union will for the first time since 1988 create new own resources which not only will serve to finance the EU budget but also to provide political guidance for its climate and digital policy objectives.

A completely new feature on the expenditure side is the creation of the additional supplementary budget dubbed “Next Generation EU –NGEU” in order to provide a swift and effective stimulus for immediate growth in the first half of the next MFF period and a long-term transformation of European economies into green and carbon-neutral economies. This supply-side stimulus will complement the existing MFF, which is a mainly long term investment budget with demand-side priorities. The option will probably remain in the European economic policy toolbox.

The effectiveness, efficiency and sustainable success of the new NGEU package of measures, however, will be decisive for providing a far-reaching and sustainable impetus for European integration. They will be key determinants of whether the EU’s efforts in the context of the pandemic become a springboard for integration or stay just an episode. If the aid proves to be a flash in the pan or fizzles out, it is unlikely that new political dynamics towards greater integration will develop. On the contrary, if these measures of European solidarity in the pandemic are not used in a targeted and sustainable manner, the disappointment in European societies could lead to a fundamental questioning of the European Union. If, on the other hand, there is a real added value and the financial support leads to a noticeable recovery, especially in economies severely affected by structural problems, the economic upturn could provide an impetus for more political interaction in the future. If a mixed and uneven picture emerges, with some countries making effective use of aid, others using funds with no visible success or failing to absorb funds, it will be difficult to build a lasting consensus for further integration.

However, the agreement of the European Council on 21 July 2020 is only an intermediate step. This political compromise then has to be transferred into European legislation in difficult trialogue negotiations between the German Council presidency, the Commission and the European Parliament’s negotiators. The European Parliament had very quickly defined its objectives for these negotiations with its resolution from 23 July 2020. In this resolution, MEPs first criticised in principle the cuts in the European health, research and education programmes, reiterated their call for a binding mid-term review of the MFF and called for being involved in the implementation and monitoring of the new reconstruction and resilience facility. In particular, however, the ambivalent reformulation of rule of law conditionality was not acceptable to MEPs. The EP very quickly formulated its central demands for the negotiations with the Council on the specific basic acts. The political agreement between the negotiation groups reached on 10 November 2020, however, did not find the approval of all member states in the Council. The Hungarian and the Polish government vetoed the deal on the MFF and NGEU because they rejected the rule of law mechanism which is part of the whole package.

Nevertheless, the agreement between the presidency and the European Parliament showed strong signs of continuity to prior MFF negotiations. As expected the presidency gave in on some minor points, as the midterm review, which the Parliament had called for in order to open the possibility for redistribution of non-used funds. The presidency, however, remained hard in the question of changing the figures of the next MFF as agreed by the European Council and to increase specific headings of the MFF. The member states were only willing to top up some flagship programmes including Horizon Europe and Erasmus+ by some 15 billion Euros and to increase the flexibility of the budget. These additional funds will not change the European Council figures or MFF-ceilings but will be financed with reallocations and additional means like for example the use of fines which are currently still offset against member states’ contributions. The presidency also admitted a greater involvement of the European Parliament as part of the European budgetary authority in the oversight of the “assigned revenues” under Next Generation EU. This involvement will be integrated into the next interinstitutional agreement between the Council and the European Parliament. Also the trialogue compromise on an indicative roadmap towards the introduction of new own resources will not change the political compromise of the European Council on this issue.

Another obviously difficult step then will be that all national parliaments will have to agree to the far-reaching innovations of the system of own resources to finance the European budget and NGEU and, finally, the new regulations must be translated into concrete policy-making and be filled with political life. The member states have to draw up national reconstruction and resilience plans in order to be able to receive European funding from the new reconstruction fund. The willingness for sustainable structural reforms as a precondition for European grants has to be combined with concrete and measurable interim steps and reform targets.

Sustainability and targeting of the support measures as well as a careful evaluation of the national programmes and single measures are essential for the success and thus also for the acceptance of these new instruments in all member states and European societies. This will be the only way to overcome the mistrust between member states which has become apparent in the European Council negotiations. Only in this way can the path-breaking changes to the European budgetary system agreed on 21 July 2020 will develop into an irreversible deepening of the European integration. 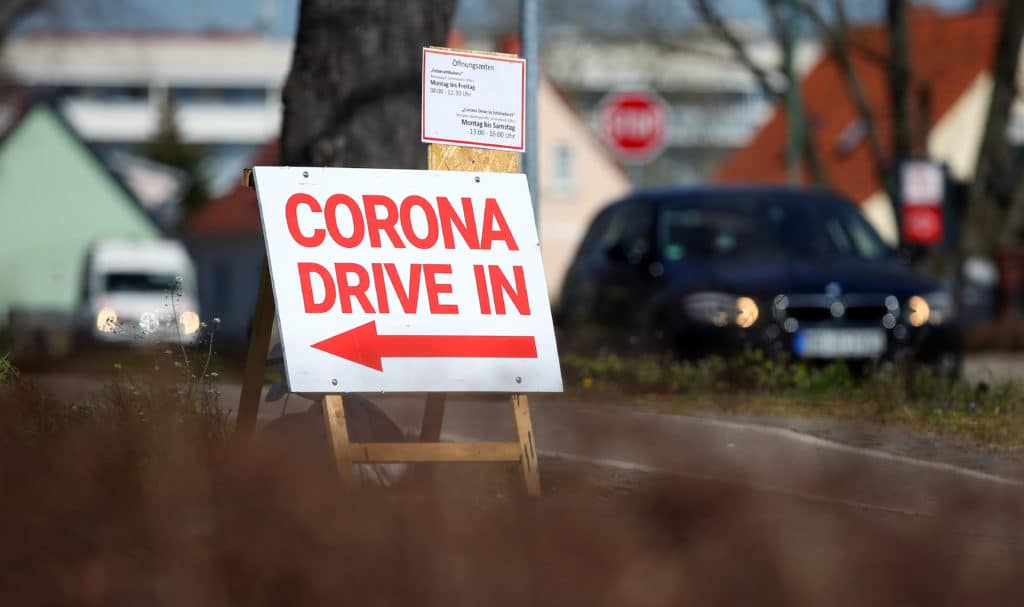