The 2021-2027 Multiannual Financial Framework Near the Finish Line

Back in July, the European Parliament (EP) was unimpressed by the compromise struck by the European Council regarding the Union’s multiannual budget and the recovery fund (Next Generation EU). The majority of MEPs condemned cuts applied to the draft MFF presented by the European Commission (from €1.1 to 1.07 trillion) and the reduction of the pool of money within NGEU allocated to grants to member states (from €500 to 390 billion). They also demanded more concrete decisions regarding new sources of revenue for the Community and the mechanism linking the disbursement of EU funds to the assessment of the rule of law in member states. The new revenue (including proceeds from a digital tax and a carbon border adjustment mechanism) should, according to the Commission and Parliament, be used to pay off the debt taken to finance the recovery fund.

Since the MFF needs parliamentary approval to come into force, the MEPs intended to obtain some concessions from the member states represented in negotiations by the German Presidency. But the latter was unwilling to tinker with the hard-won EUCO July deal. In early October the EP negotiators decided to interrupt the 7th round of consultations invoking the Presidency’s inflexible position.

A compromise was finally found in early November (the chamber will vote on it next week opening the way for the Council to formally approve the MFF). Both the Presidency and the MEPs were aware they had a lot to lose, if they failed to agree before the end of the year. As the second wave of the pandemic struck hard, the need to make European funds available became ever more pressing. Neither of the institutions wanted to become the culprit in the eyes of the citizens.

According to the deal additional €15 billion would be used to top-up the budgets of several programmes that were considered particularly important by the EP: regarding inter alia health, research and border protection. It was a significant concession from the MEPs who started the negotiations requesting over €100 billion for top-ups and, though later adjusted this position, still in October called for €40 billion.

Given limited time and divergences between member states on the issue of new sources of revenue, it was impossible to get a declaration from the Council that the latter would certainly be adopted. But the agreement includes a timetable obliging the Commission to present relevant legislative proposals and the Council to consider them within the next few years.

As regards rule of law, under pressure from the Parliament, the deal included provisions that made the conditionality mechanism somewhat stronger than the version promoted by the German Presidency. It presented a catalogue of actions that could constitute breaches of the principles of rule of law, such as endangering the independence of judiciary. If the Commission concludes that such breaches affect or risk affecting the financial interests of the Union, it could initiate measures, including stopping the disbursement of some funds. Those measures would have to be approved by a qualified majority in the Council.

The EP insisted on the formalisation of its involvement in the oversight of the implementation of the recovery fund – the chamber will be regularly informed by the Commission and the Council and will have the right to pronounce its opinion on the subject. Finally, the compromise contains an obligation to improve the methodology for assessing budgetary expenses in order to ascertain that – in line with the European Council’s pledge – 30% of the MFF will be spent in a way that genuinely advances the EU climate goals.

All in all, the EP achieved relatively little as regards the financial side of the budgetary package. Given the circumstances, this is hardly surprising. The growing health and economic crisis made member states (especially the net payers to the budget) extremely unwilling to accept greater contributions and put strong pressure on the MEPs not to prolong the negotiations. The Parliament won the most on the rule of law issue where its position was relatively close to that of the majority of member states. However, the governments of Hungary and Poland remain bent on modifying that part of the compromise. The issue of new revenue is far from settled but thanks to the MEPs’ insistence, member states will be obliged to tackle the question soon. Most importantly, the compromise reached by the Parliament and the Presidency is an important step towards the completion of the Union’s instruments that are indispensable to fight the pandemic-induced economic crisis. 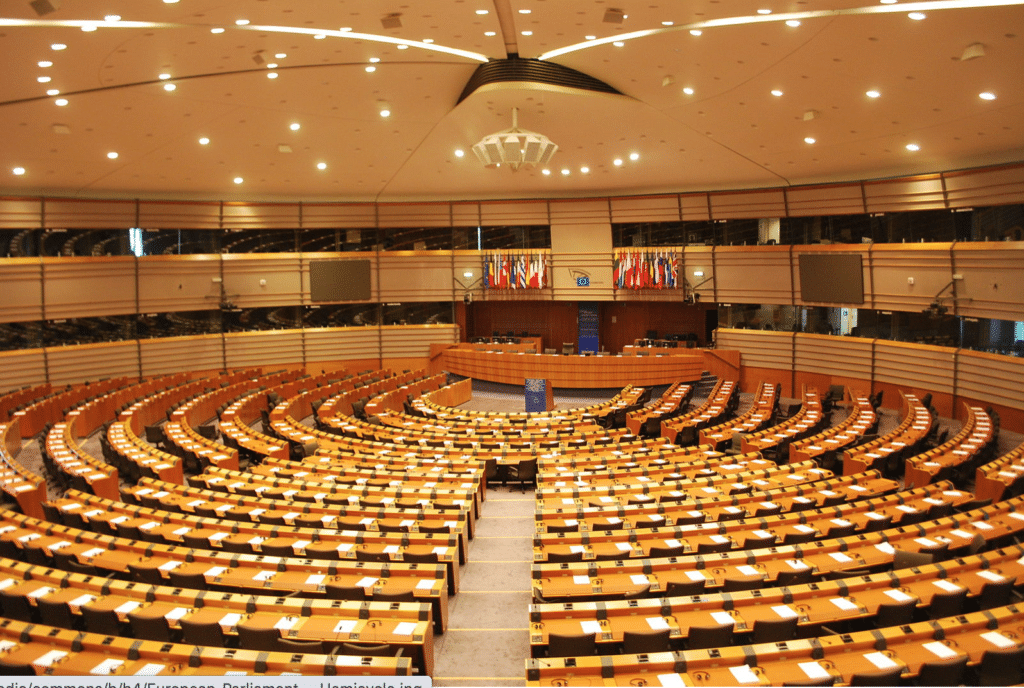