The July 21 Big Deal: Towards an Ever Closer Union

The Special European Council of June 17-21 reached an agreement of a historic dimension: four days of negotiation produced a break-through that would have been unthinkable before the Corona crisis. Beyond the Multiannual Financial Framework the “Next Generation EU (NGEU)” was adopted. The hopeless debate on Eurobonds is over. Although called “an extraordinary recovery effort” it must be welcomed not only as a demonstration of solidarity but also for its potential to work as a laboratory for preparing the upcoming reform towards a more coherent and democratic Union.

It is not the – incredible – amount of money involved, and it is not only that the Summit of the 27 could come to an agreement at all, more important for the long-term development of the EU is that the European Council has broken with some fundamental taboos:

While the conclusions of the European Council’s special meeting of July 2020 seem to a pragmatic response to the Challenges of the Corona crisis, and some legal issues will need a closer look, the agreement of the 27 Member States is a historic break-through. The new instruments may be used as a laboratory for the development of a more democratic and solidal financial structure of the EU. Their introduction is carried by a spirit of solidarity and responsibility. In spite of many initial hesitations and reservations mainly among the “frugal states” the European idea has finally won. Would this have been possible for the EU without the Brexit?

Now, the road is open not only for a determined and well organised economic recovery in accordance with the requirements of climate objectives, the green deal and the innovative dynamics of digitisation throughout the EU. An ambitious reform of the EU bringing it closer to its citizens and enhancing cohesion and solidarity among people, not only among states has now become a realistic utopia. It is time for the Union citizens to take ownership of the Union and actively participate in the framing of its constitutional setting so to make it a prosperous and resilient political home as well as a strong partner for the constitution of a fair and sustainable global order based upon the worldwide recognition of human dignity.

Ingolf Pernice is Professor of Constitutional Law at Humboldt University 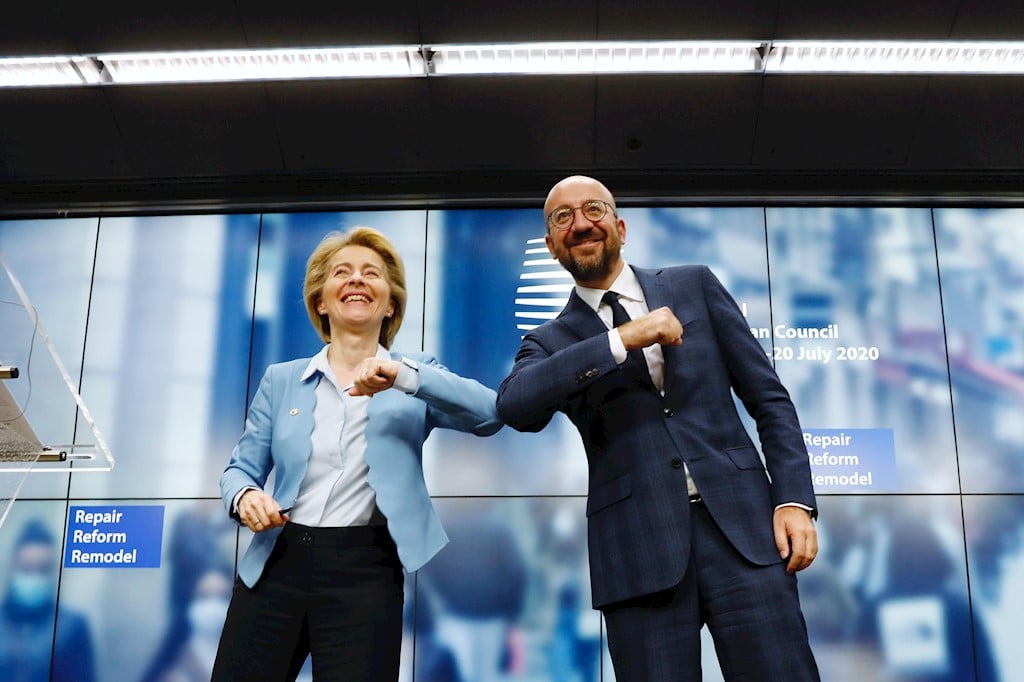