A New Eurogroup President – Does it Matter?

The election of Irish Finance Minister Paschal Donohoe to succeed Portuguese Mario Centeno at the head of the Eurogroup came as a surprise. Nadia Calvino, the Spanish Finance Minister, seemed to be the odds-on favourite, and indeed was just one vote short of securing the Presidency outright in the first round. In the second round, Paul Gramegna’s votes swung to give the post to Donohue.

Perhaps predictably, the analysis that followed attempted to draw broader policy and political implications from the result. Did the vote reflect the current balance along the usual political dividing lines or was this instead an issue of the Eurozone smaller countries sending a message that the support of the big four was not enough to guarantee a candidate’s election? Does the backing of the Hanseatic league to the new President bode ill for the recovery fund and the MFF? And what does Ireland’s particular position on taxation imply for harmonisation in this area for efforts towards more EU “own resources”, including a digital tax?

These are all legitimate questions which the new Eurogroup President will need to address during his tenure; at the same time, there is a risk of overinterpreting the result. The country of origin of the President and the coalitions formed to back a candidacy do matter; but no more that the personality of the incumbent and his (no hers yet unfortunately) ability to engage with countries and forge compromises, or the economic and political situation a given Eurogroup President has to face.

In the beginning of the Eurozone crisis, Jean Claude Juncker as Eurogroup President played a pivotal role in helping steer reluctant member states (both creditors and debtors) towards inevitable, if delayed and incomplete, decisions that broke the mould of the euro area institutional architecture. Jeroen Dijsselbloem after him was thrown in at the deep end with the Cypriot crisis immediately upon his appointment, and eventually oversaw the most dangerous episode of the Greek crisis in the summer of 2015. Mario Centeno, in contrast, navigated in calmer waters, at a time when the Eurogroup’s importance seemed to wane.

It is true that the Eurogroup’s work and decisions no longer command headlines as they used to. To critics of its informal and opaque character, this is good news. In reality, it just reflects a different era: in the heat of the crisis, bailout decisions were “hard” inter-governmentalism; the Eurogroup was best placed to handle these and prepare the ground for European leaders. In any case, the critique about lack of transparency and accountability is misplaced: the problem was not the process itself; it was the lopsided power balance, with the absolute primacy of countries preaching austerity.

We are in a different situation now. The economic crisis caused by the pandemic may be more severe than debt crisis but carries less “moral hazard” baggage. The remarkable shift in Germany is in stark contrast to ten years ago and has greatly helped the process. In this new environment, the Eurogroup took a back seat in the beginning, with the Commission and the biggest member states driving the process. But this cannot last: once the political decisions on the Recovery Fund and the MFF are reached, the ball will be back at the Finance Ministers court. And while the Ecofin will have a larger role to play compared with the Eurozone crisis, the Eurogroup will be called upon to clarify the nuts and bolts of the support, including making explicit and operational – but also politically acceptable – any eventual conditionality.

Last but not least, the reform of the euro area economic governance which started in 2010 and pretty much fizzled out not long after remains very much a priority; the current crisis has proved once more that reform progress happens only under duress. From the completion of the banking union with the European Deposit Insurance Scheme, to reforming what are completely outdated fiscal rules and even pushing ahead with a safe asset on the back of the discussion opened with the extraordinary response to the pandemic, the new Eurogroup President will have his hands full. 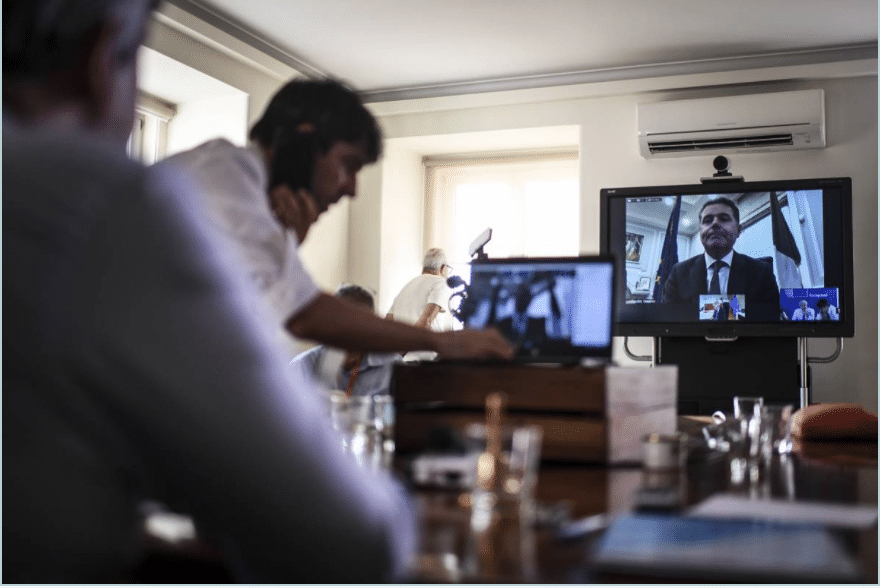