Europe in the Time of Covid-19

My wish for the EU at the beginning of 2020 was that it would have the time and space to address the long-term issues on President Von der Leyen’s agenda – the climate crisis, digitalisation and Europe’s place in a dramatically changing world. This was not to be as Covid-19, for which there is no vaccine, was already in circulation waiting to morph into a global pandemic with Europe at its epicentre. Given Europe’s decade of crisis there is a danger that the coronavirus virus will be framed by the lens of the past. This is unwise because the disease is killing people in large numbers, putting millions of vulnerable people in danger, and is a symmetric shock.

Covid-19 is not only an economic, political and social crisis but one with a significant psychological dimension particularly for those countries such as Italy and Spain that are especially badly hit at this time. The loss of life coupled with the inability to perform the usual rituals for the dead and dying, lockdowns, and the transformation of daily social contact impacts on us all. We live in a time of heightened emotions and fear. In order to combat the virus, our economies have been put into a deep freeze and millions are out of work. Moreover we have to live with the extraordinary uncertainty that there is no way of knowing how long this will last or what the long-term effects might be.

As always when there is a major crisis, the European Union is severely tested. We should not be surprised that when it comes to matters of life and death, the member state reflex is to prioritise their own citizens. But Covid-19 does not respect borders. We are all potential victims and transmitters of the virus and with this virus speedy action appears essential to flatten the curve of the epidemic. Given developments in China in January as the epidemic gathered speed, Europe failed to plan and to take action in real time. The sheer enormity of what lay ahead was not that apparent even in Italy when I left there at the end of February.

How has the EU confronted its Covid-19 test? Europe faces a choice now with the pandemic in full flow between the EU as a source of assistance to the member states, the role that the treaty prescribes, or treating it as a collective European challenge that must be met by the combined efforts of all.  Given the psychological dimension of this crisis and the vulnerability of individuals, families and communities, this is a time to demonstrate collective capacity in the face of a shared threat. Now is the time for the de facto solidarity highlighted in Schuman’s seminal declaration that launched European integration.

After a slow and doubtful beginning, the EU began to deploy its collective capacity to address the crisis.  A whole series of measures within the scope of the Union’s policy toolkit were deployed.  The Commission moved to address the challenge of multiple national actions on borders by agreeing travel restrictions and the creation of ‘green channels’ to ensure that goods still flow across Europe.  Four combined public procurement calls for protective clothing for healthcare workers, laboratory equipment and ventilators were launched. Multiple research projects to support the search for a vaccine received funding and the Commission mobilised some 37€ billion from existing budgetary resources. Elements of the state aid regime and the fiscal compact were suspended in recognition that normal rules do not apply. These actions were necessary, but insufficient, to combat the acute phase of the crisis.

Covid-19 demands the deployment of large amounts of public monies and a display of public power unseen for many decades. Governments have had to raise money quickly to fund their health and welfare systems. There is no alternative to increasing public expenditure, however difficult for those EU states such as Italy, that already carry high levels of debt.  The economic shock would reignite the Eurozone crisis if markets began to ratchet up the cost of borrowing. There was already a spike in the cost of Italian borrowing when the new President of the ECB, Christine Lagarde, inopportunely said that it was not the role of the ECB to contain spreads. This called into question the ‘whatever it takes’ mantra of ECB President Mario Draghi. Subsequently and partly in response to the Lagarde faux pas the Governing Council of the ECB agreed quickly to a Pandemic Emergency Purchase Programme (PEPP), a major asset purchase programme,  that will last until the end of 2020 or longer if necessary. The actions of the ECB ensure that Governments will continue to have access to the financial markets at reasonable cost to absorb the immense economic shock and fund health and welfare. The actions of the ECB are adequate to address the current phase of the crisis but this begs the question of what is needed for recovery and how will the enormous debt, generated by the crisis, be accounted for.

This question has reignited deep conflicts about the mutualisation of debt that scarred the Eurozone during the financial crisis. Nine Eurozone states called for the issuing of Coronabonds, a form of mutual debt to combat the crisis, at the virtual European Council of March 26th. Their call is now supported by a further five additional Eurozone states but strongly opposed by the Netherlands, Germany, Austria and Finland. On the face of it, there appears little likelihood of bridging the divide but this is unlikely to be the end of the story. The Dutch Finance Minister, Wopke Hoekstra, has been roundly berated for his comments about the dangers of ‘moral hazard’ at a time when people were dying and acknowledged that he had not shown sufficient empathy. The European Council invited the Eurogroup to come back with proposals to address the economic consequences within two weeks. The current focus is on the European Stability Mechanism (ESM) which has some €410bn lending capacity at its disposal. There is also the possibility of mutualised debt issuance via the European Investment Bank (EIB) and the next EU financial framework. It is vital that all member states but particularly Eurozone states agree to a joint capacity to support the recovery. The French Finance Minister, Bruno Le Maire, in an attempt to bridge the gap between the member states, is pushing for a time limited but sufficiently resourced fund focused on economic recovery. We will find out over the next weeks if the Eurogroup is up to the task it has been assigned by the European Council and if the member states can reconcile their differences in a demonstration of unity and solidarity.  Europe’s leaders should understand that the fundamental moral hazard in the Covid-19 crisis would be a failure to create the de facto solidarity understood by Robert Schuman, in the shadow of war, all those years ago. To help absorb the psychological shock, the EU needs to be a shelter for its member states and their peoples. 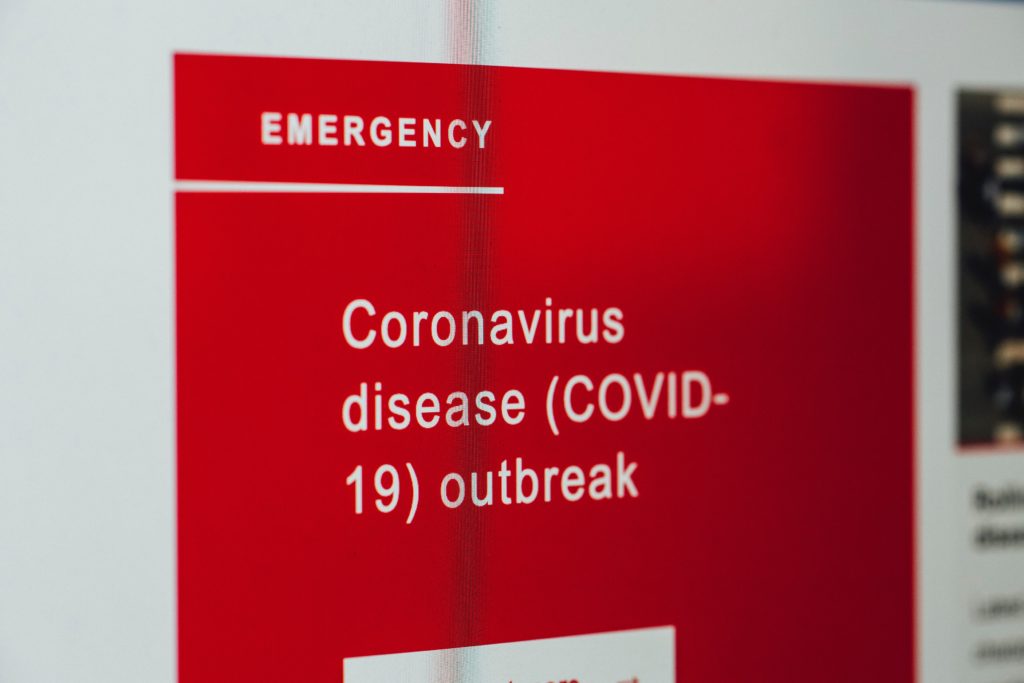