Does Free Movement of People Still Follow its Original Logic?

The free movement of workers is one of the fundamental principles underlying the internal market. However, since the Eastern Enlargement it has created significant social and political tensions not only in the destination Member States but also in the countries of origin. The question arises if the characteristics of the current version of free movement are still the same as the ones of the original concept, or if a genetic mutation has occurred in the meantime.

Free movement was included in the Treaties to help adjustment within the labour market, to eliminate the obstacles and to balance supply and demand. Today’s free movement apparently follows a different pattern: on the one hand it helps to move labour supply where there is a demand for it, but it also leaves a shortage of labour in the emigration countries. On the level of individual choices, decisions seem to be nourished by a “better quality of life” motivation rather than by the desperate search for a job opportunity.

If this understanding is correct, then it is argued that the tensions caused by free movement should be seen as a consequence of a problem which lays somewhere else. The roots should be explored around the gaps in economic development and well-being among the various Member States. If the gap in real or perceived living-standards is too big, the differences outweigh the social costs of migration and the established institutions of free movement act as facilitator. Statistical data indicates that overwhelming part of those EU citizens who exercise free movement come from the poorer Member States. The countries of origin then suffer a labour shortage, brain-drain and a drop in their working-age population.

What solutions can be suggested? There is any magic one, and administrative barriers would provide only temporary or illusory relief. A more systematic solution is suggested by the European construction itself, which is built around solidarity and cohesion. In this respect the next Multiannual Financial Framework has a crucial importance. Cohesion policies should maintain adequate funding. But financial resources allocated through broadly defined priorities are not sufficient alone to decrease the gap. Beyond the necessary investments in infrastructure there is a need for capacity building. Societies must develop their own structures and build up their consciousness to ultimately improve quality of life. The challenges can start from efficient negotiations on working conditions but they include other aspects of civic and political spheres as well. 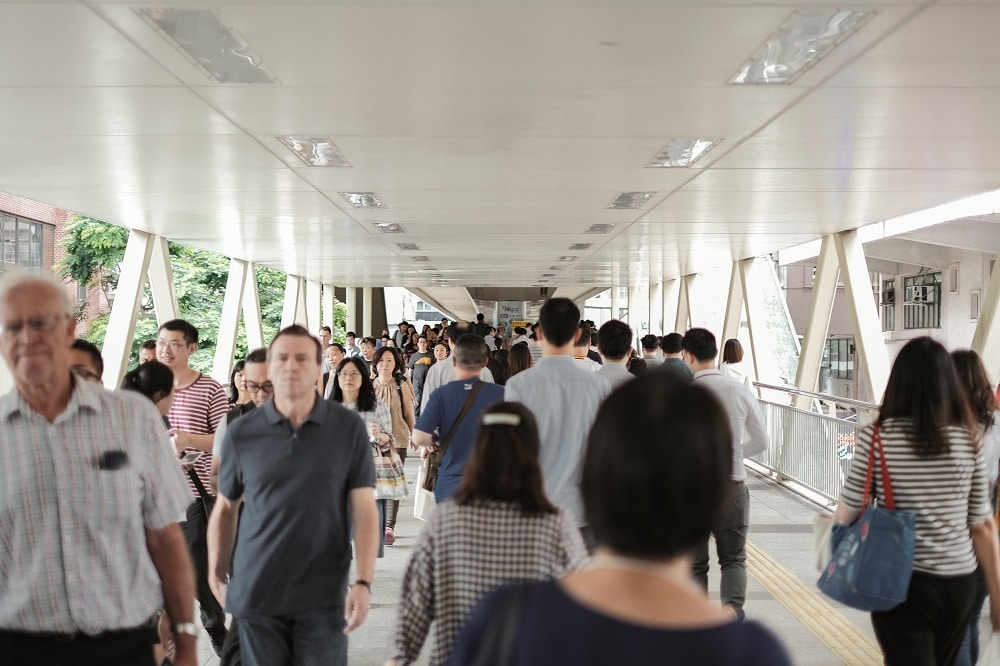